Treyarch might have removed the dreaded 9-Bang from Blackout with the November 6 update, but it looks like there might be a new topic of debate for the community after this blunder.

Black Ops 4’s auto-mantle is there to help players easily climb walls and jump in and out of windows, but sometimes it triggers at the worst time and causes you to lose a gunfight.

Dr DisRespect found this out the hard way while playing Blackout and was quickly sent into a rage as he pleaded for a change in the mechanic.

The two-time Blockbuster Video Game Champion was in the middle of a heated gunfight in Blackout when his character unexpectedly tried to mantle over a shipping container.

The brief loss of control he suffered as a result of the auto-mantle gave his opponent just enough room to subsequently win the fight and tilt The Doc off the face of the Earth.

After slamming his desk hard enough to shake his camera, he shares his enraged thoughts on the mechanic.

“TAKE OFF THE AUTO-MANTLE,” Dr DisRespect yells into the camera. “Take it out! Give us a rebind key!”

The Doc then just sits there in silence as he tries to collect his thoughts before further elaborating on the system.

“I don’t want to mantle over barbed wire and little barriers that come up to my shin,” he concludes as he moves on to the next game.

Given the speed at which Treyarch has been releasing updates to Black Ops 4, it might not be long until Dr DisRespect can get the fix he needs for auto-mantling.

In the meantime, he can put some extra focus on Fortnite to gear up for his Code Red tournament that’s coming to Fortnite for the first time ever on November 8. 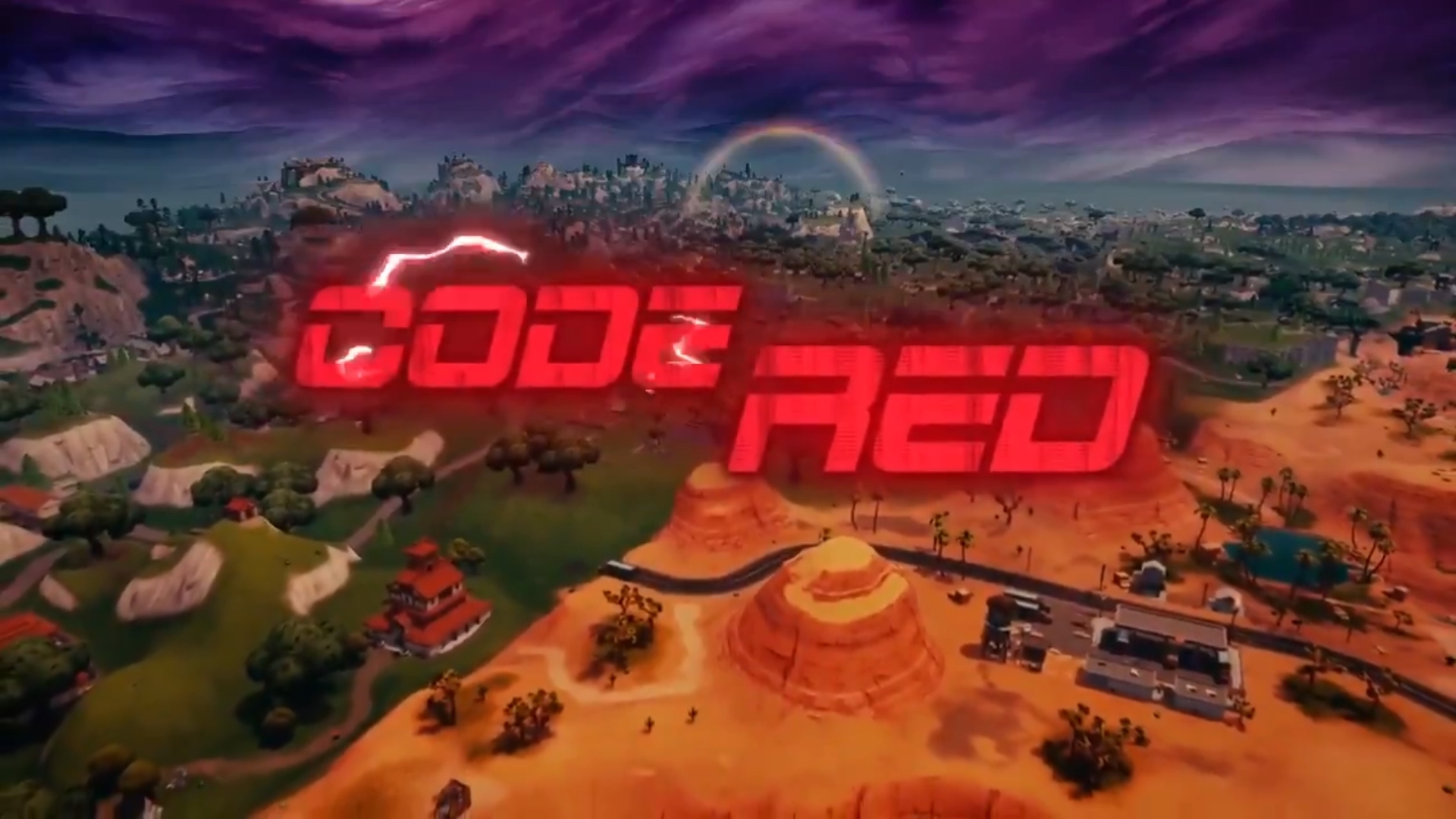