Team Reciprocity’s fate in next season’s Call of Duty franchising appears to be sealed, as several of their pro players have declared free agency.

On August 28, three of Reciprocity’s Call of Duty pros announced that they would be free agents for the inaugural season of franchising, which is set to kick off in the early parts of 2020.

Zach ‘Zed’ Denyer and Dylan Henderson will both be restricted free agents, meaning that REC will have the option of matching any contract offered to them by other organizations.

“Going to be a restricted free agent for the 2020 CDL season,” they both tweeted. “Any franchise team interested, please don’t hesitate to reach out to me via DMs or email. Also willing to relocate anywhere and have a valid P1 working visa.”

Going to be a restricted F/A for the 2020 CDL season, any franchise team interested please don't hesitate to reach out to me via dms or my email – [email protected]
Also willing to relocate anywhere and have a valid P1 working visa.

Alex ‘Alexx’ Carpenter, on the other hand, has confirmed that his free agency will be unrestricted, which would allow him to sign with any interested organizations without REC being able to match their offer to retain him.

Also declaring restricted free agency is Sean ‘Seany’ O’Connor, who started the season in the starting lineup but was moved down to the substitute’s role after Denholm ‘Denz’ Taylor was promoted midseason.

As for Denz and Bradley ‘wuskin’ Marshall, they both have not announced any news regarding their status at this time, but they too will likely be looking for new opportunities. 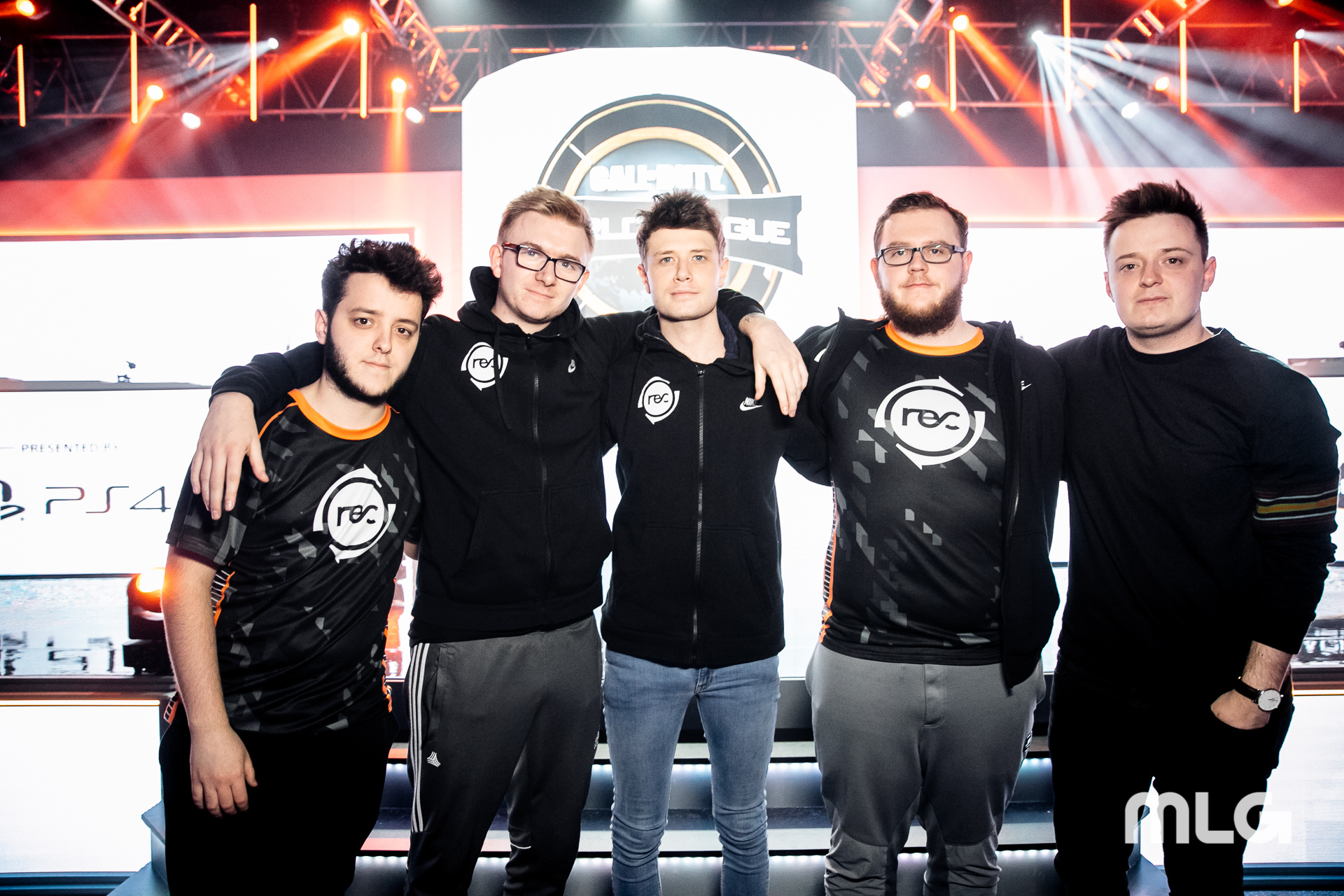 Reciprocity’s roster was a lot different at the start of the season, featuring both Seany (middle right) and Tommey (far right).
[ad name=”article5″]

Reciprocity were one of the better Call of Duty teams during the 2018-19 CWL season, finishing third at CWL Fort Worth, qualifying and placing fourth in the Pro League Playoffs, and securing a top-six spot at CoD Champs.

Shortly after these free agency announcements surfaced, REC CEO and owner Chad Larsson confirmed that the org would not be participated in franchising, at least for the first season.

“Unfortunately, Reciprocity will not be participating in Season 1 of CWL franchising,” he tweeted. “It’s been an awesome year, grateful for the opportunity to have made a mark in the CWL scene.”

This news come despite wuskin going live on stream several weeks ago to confirm that it “would be a miracle if REC don’t get a spot,”  in the new CDL.

Unfortunately Reciprocity will not be participating in season 1 of @CODWorldLeague franchising.

It’s been an awesome year, grateful for the opportunity to have made a mark in the #CWL scene. #recpack

Keep up with all of the offseason roster moves and team changes via our dedicated CDL franchising RosterMania hub.