The entire Call of Duty esports scene is in a state of flux at the moment after news Activision would be founding a franchised professional league from the beginning of 2020, with rumours and player movements flying thick and fast. 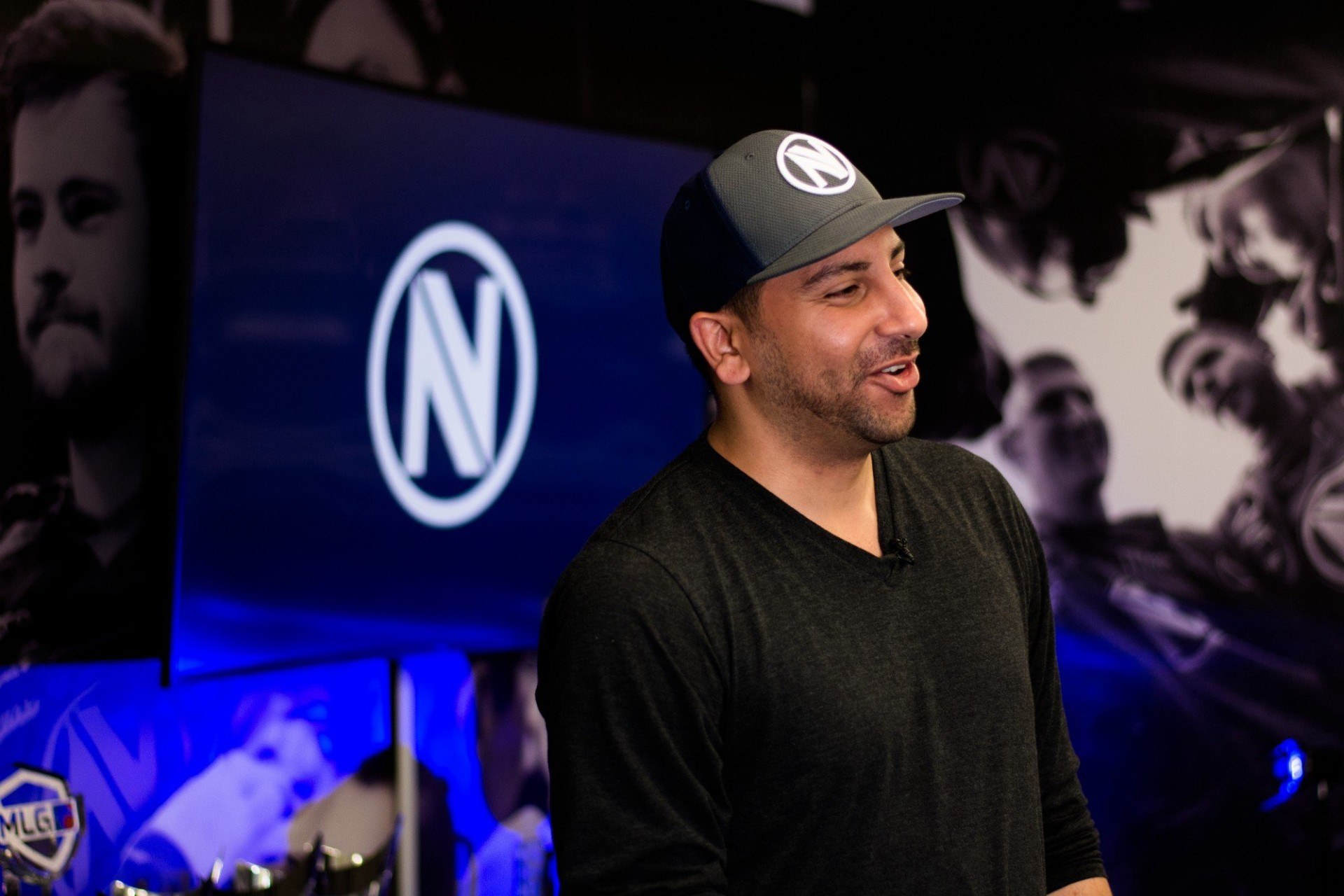 “Guys, it’s hot in here. Really hot, because it’s Call of Duty Rostermania. Let’s turn up the heat,” hastr0 said. “Just wanted to check in with you guys, I’ll keep you updated from my cellphone as this thing keeps moving along.”

Envy struggled to find their feet this year, despite boasting leading stars like Patrick ‘ACHES’ Price and a majority of the Evil Geniuses’ Championship-winning squad. Results didn’t flow, however, and it appears hastr0 and the players have decided to go down separate roads.

“Really excited about bringing new players for Dallas, maybe keeping some of the players on our team now,” the Envy owner teased. “Get ready for some hot Call of Duty roster action.” 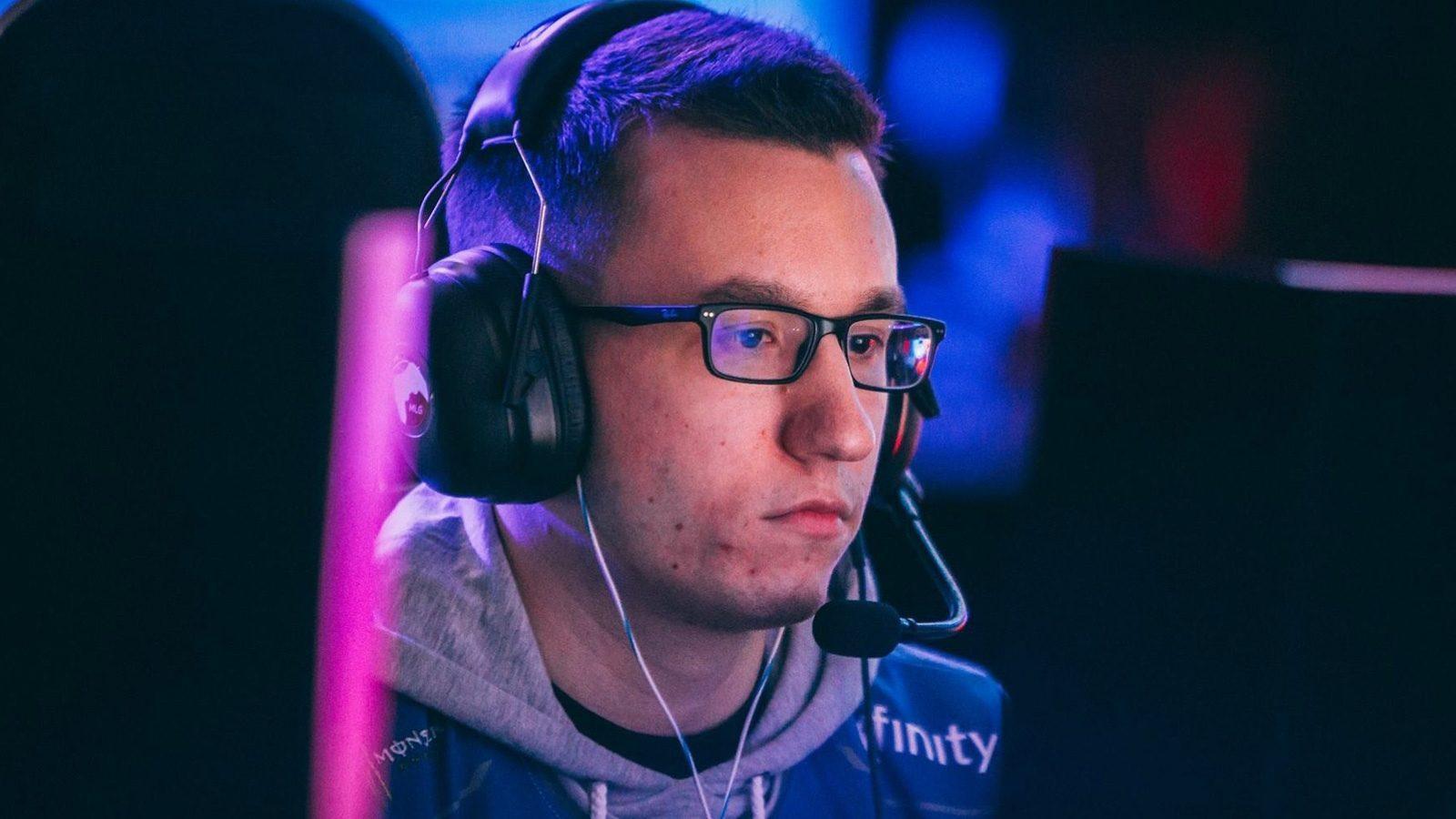 ACHES was the first to call time on his Team Envy career.
[ad name=”article3″]

Hastr0’s short video didn’t reveal who would be staying or going in regards to the team’s current roster, but a host of players from the squad have already confirmed their restricted free agency earlier this week.

On August 25, Patrick Price tweeted: “With the 2019 season coming to an end, I am a restricted free agent for 2020. If any CDL Franchise would like to discuss opportunities, please contact me. Also interested in relocating full time.”

While the Envy trio, and their coach, are likely not to pull on Dallas colours in the new year, it’s not as simple as them simply leaving the organisation. New teams looking to sign the stars will have to buy out their contracts if they want to add them to their 2020 CDL rosters.

The news also confirms there are a chance hastr0 and Envy look to retain Jacob ‘Decemate’ Cato and substitute smg slayer Cuyler ‘Huke’ Garland. Neither have announced their plans for the upcoming franchise league as yet.

Stay tuned for more Team Envy/Dallas news. With hastr0 promising to keep the org’s fans updated as they continue their adventure through the wild Rostermania ahead of franchising, there’s sure to be more twists and turns for the squad before the end.