Call of Duty scene braces for the new franchised league.

With at least nine franchise teams joining the new-look Call of Duty League, and all rosters expected to be required to have between 7-10 players under contract, rumors and transfers have been flying thick and fast.

Now, it appears OverMedia’s new Toronto franchise may be looking elsewhere for another flex star, with Temp confirming his future may lie away from the northern organization despite expectations Splyce would be retaining their current roster. 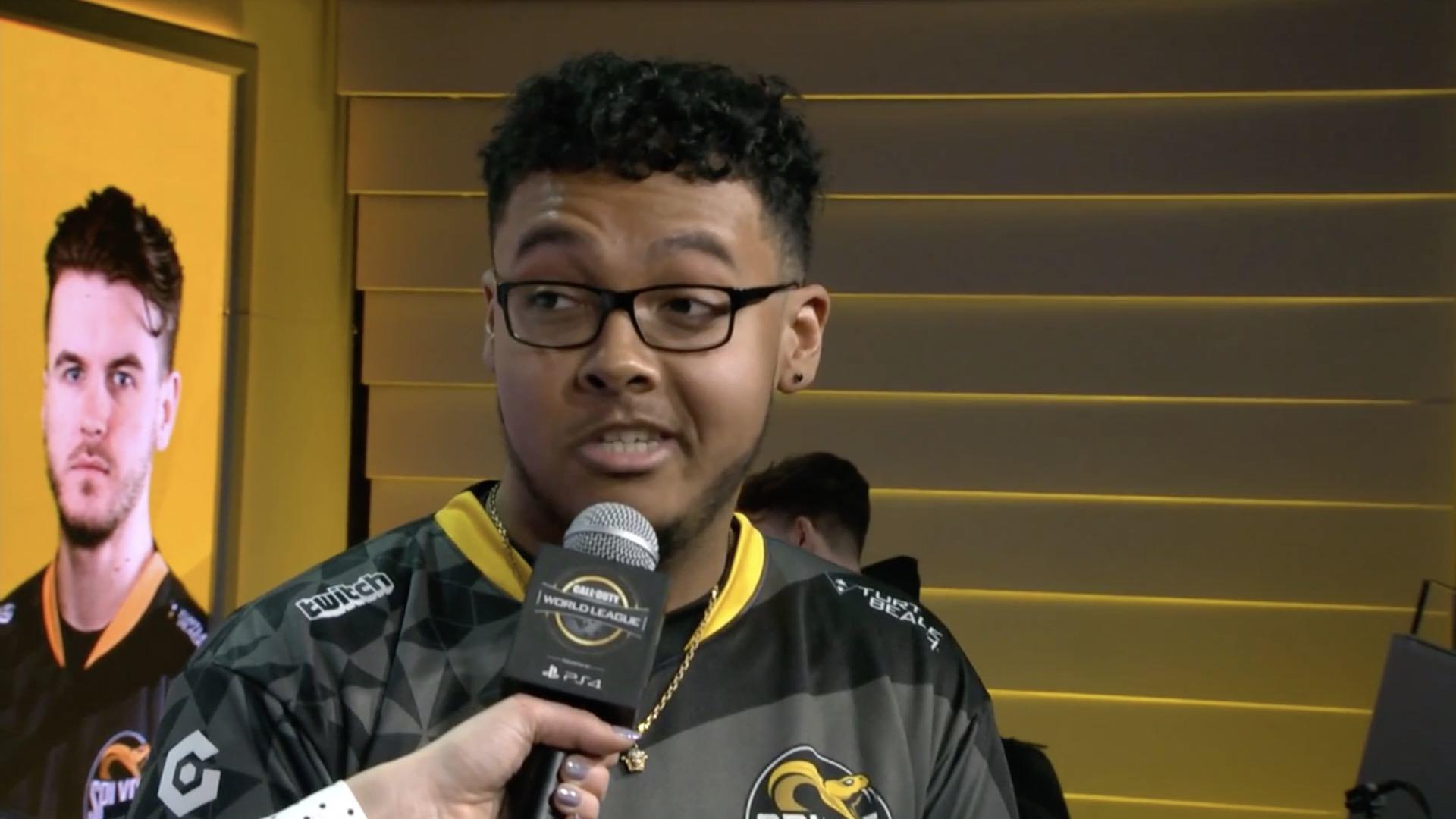 Temp could be on the move ahead of the new franchised league.
[ad name=”article2″]

The 2019 season wasn’t all smooth sailing for Splyce as they looked to cement their foothold in the North American CoD scene, a step forward that began by recruiting Temp and fellow Echo Fox teammate Ulysses ‘AquA’ Silva.

The former Fox duo joined Splyce veteran Jordan ‘Jurd’ Crowley, but the outfit just couldn’t find major success. Two mid-table finishes awaited the roster at Anaheim and London, and the team was punted early in the lower bracket of the Pro League Playoffs at CWL Finals. 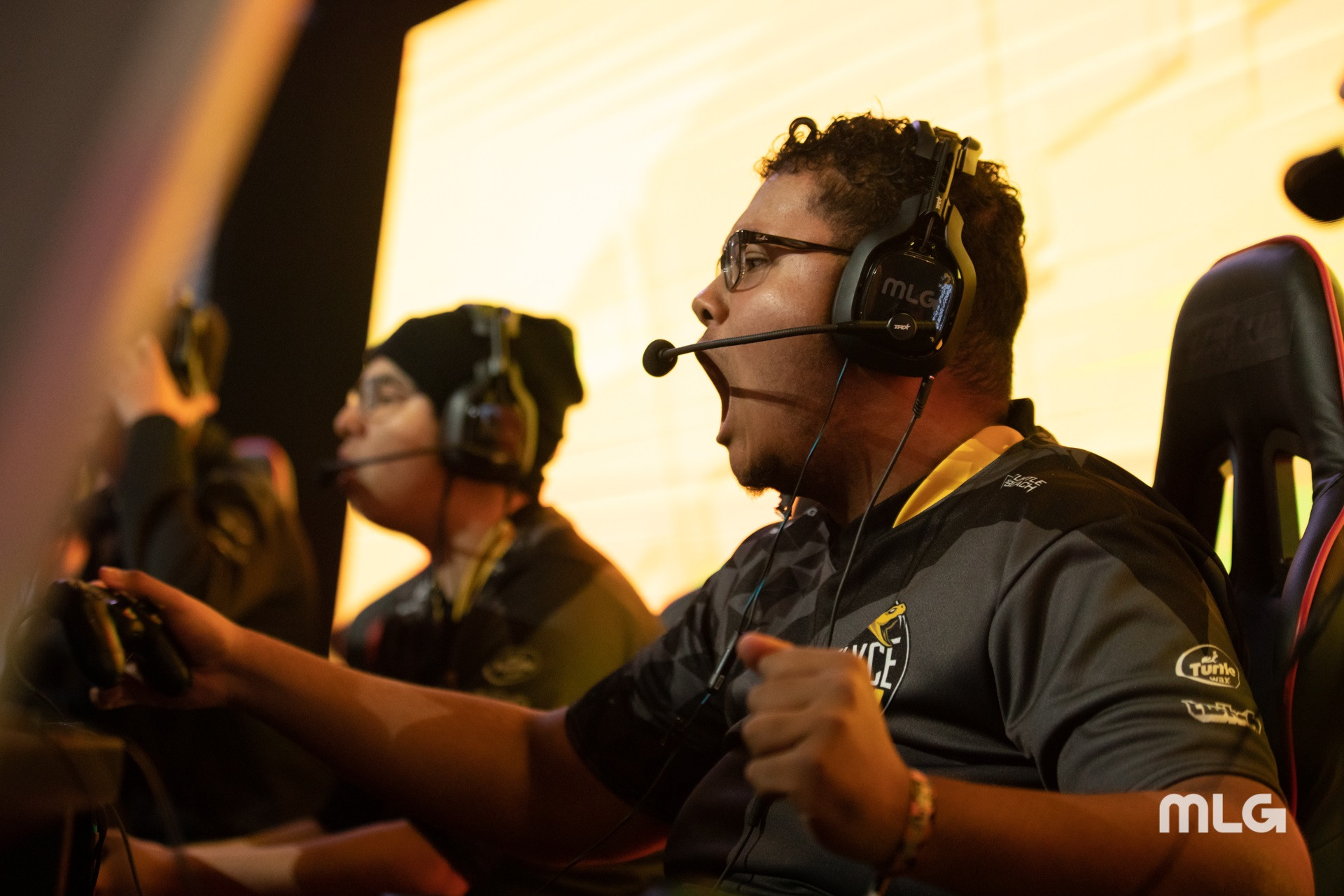 Temp had a mixed year with Splyce.
[ad name=”article3″]

Temp’s announcement doesn’t necessarily mean his tale with OverMedia and their new Toronto franchise is at an end though. Due to the restricted nature of his free agency, his current org has the chance to match any offer within seven days, as per league guidelines.

Considering the rest of the Splyce roster that finished top 16 at CoD Champs have yet to announce they would be looking to move away from the newly founded Toronto team, there’s a good chance Temp is just testing the waters ahead of the franchise league.

I am a restricted free agent for 2020. If any CDL Franchise would like to discuss opportunities, please contact me via email below!
[email protected]

Other free agents are already jumping at the opportunity to team-up with the Splyce star. Former Midnight Esports player Christopher ‘Parasite’ Duarte was the first to issue an invite to Temp after the free agency announcement: “Let’s build.”

Parasite announced his free agency nearly a fortnight ago, but may still be in negotiations to find a home for the 2020 season. The former world champion won’t be the only player eyeing Temp as a potential teammate, with a host of players looking for new homes ahead of 2020.

OverMedia’s Toronto team is one of eight confirmed host cities to play in the inaugural CDL, which will begin with a home-and-away format from 2020.

Atlanta, Dallas, Florida, New York, Paris, and Minnesota have all been confirmed as host sites, while Los Angeles will boast two rival teams in the opening season.