Secret Warzone feature might help you find campers without UAV

While not confirmed, there might be a hidden feature in Call of Duty: Warzone that gives away the position of players on the map, without needing any special equipment or killstreaks.

Knowledge is power in most battle royale games, and especially Warzone, as knowing where enemy players and teams are can really tilt the odds in your favor.

There are several ways to gain this sort of information – one can use a UAV, Heartbeat Sensor, or even one of those Recon Drone Field Upgrades no one ever picks up.

However, there might be another method, one that doesn’t require the use of anything except for your eyes, and it has to do with birds. Yes, the very same birds that are always flying around and confusing players into thinking they’re enemies dropping down from the sky.

Apparently, when a flock of birds can be seen soar into the air from the same spot, that could mean an opposing player or team is moving around in that general area.

As you can see, the player here spots a dozen or so of birds rise into the air from just behind a ridge on the horizon, the same way they would in real life if someone were to disturb their peace.

Keeping an eye on that area, ‘Noahthegoofy’ gets his patience rewarded when an enemy miraculously appears and immediately gets gunned down for what turned out to be a free kill.

You can even see him pull out a Heartbeat Sensor and not get a ping, which means that the opponent was using Ghost, but the perk appears to not be good enough to counter birds. 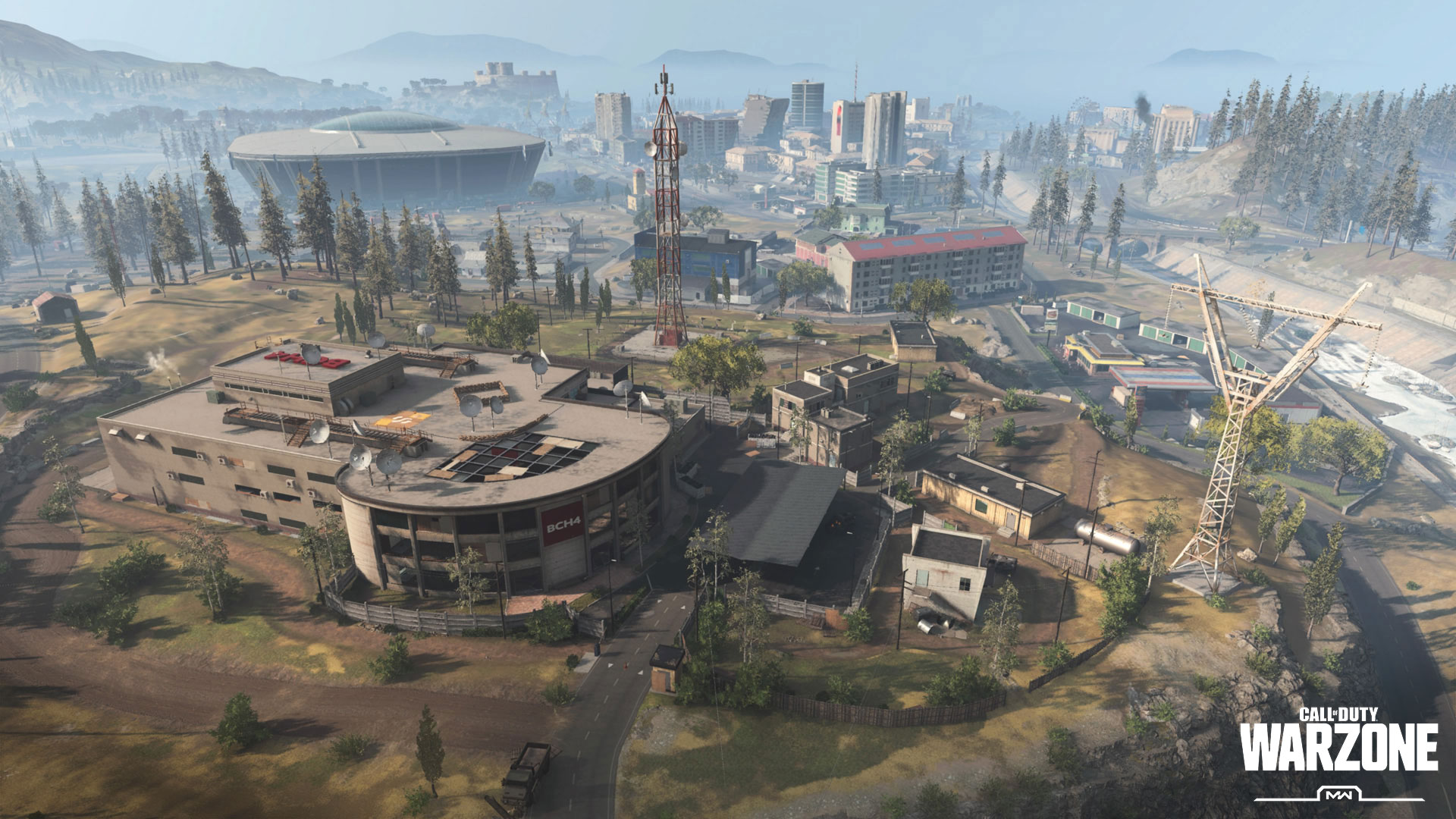 There are a lot of places to hide on the Warzone map, and birds might be the secret to finding those campers.

Since there’s no official record of this being an actual feature in Warzone, there is a big question as to whether the player made a crazy discovery or if it was a giant coincidence. Some in the comments section corroborated the finding, claiming that they too had similar experiences.

However, there were also a few who said that they actively looked for flocks of birds rising to the air but couldn’t find any enemies in the vicinity, leading them to assume that they’re just random occurrence or something having to do with the gas coming in, as opposed to there being any players nearby.

Either way, it might be something worth looking into during future Warzone games; you never know when it could come in handy.