The franchise that will be representing Seattle in the upcoming Call of Duty League appears to have confirmed its leaked name, with an ‘announcement of an announcement’ on October 14.

Ahead of the inaugural Call of Duty League season, leaks and rumors are swirling around the destinations players will end up, as well as the names and details of the franchises. All 12 franchises and their cities have been confirmed, but featured players and franchise names remain up in the air.

Some of the leaked franchise names are impressive while others leave a lot to be desired. We ranked the full list of leaked CDL names, but it’s important to remember that the majority remain unconfirmed. 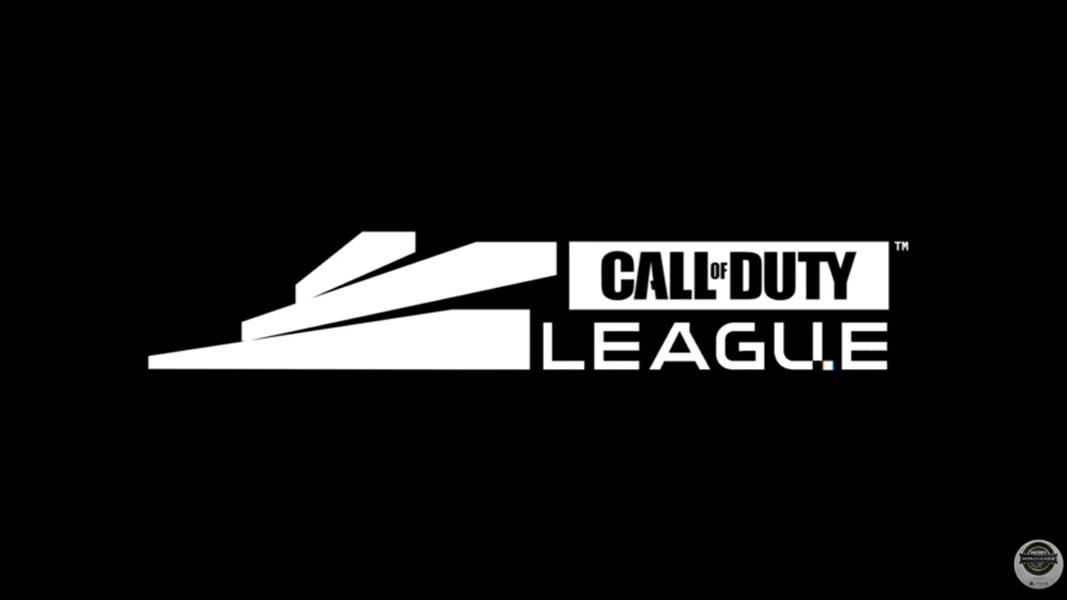 The Call of Duty League’s branding has recently been confirmed by Activision.
[ad name=”article2″]

On October 15 the franchise representing the north-west city of Seattle posted a tweet which simultaneously teased a roster announcement, and appeared to confirm their organization’s operating name.

Leaks up until this point have suggested that they will be called Seattle Surge, a name they seem to have reaffirmed with a cryptic image, which also points towards a roster announcement soon.

The image states that ‘The Tide Rises’, as well as putting the date of October 21 forward – presumably when the org’s full roster will be revealed.

While the photo does not explicitly confirm ‘Surge’, the jargon used in reference to tides seems far too apposite to be a coincidence.

The photo also shows the bottom halves of the org’s roster, with many claiming they can see ‘Zebra Yeezys’ – shoes known to belong to Damon ‘Karma’ Barlow, the only player to have three world championships to his name.

On the topic of shoes, Attach even joked that he recognized the shoes of Bryan ‘Apathy’ Zhelyazkov in a subsequent Twitch clip.

This is probably wishful thinking, but CoD insider @CDLIntel has previously suggested that Karma will be heading to Washington state, alongside Octane, Enable, Slacked, and Apathy.

The roster remains unconfirmed, but would be a formidable force going into the new season. Many considered Octane to be the best Black Ops 4 professional, and probably the best AR player in the world. The thought of him and Karma on the same roster will send shivers down the spines of opponents.

Stay tuned to Dexerto for all the latest CDL news and rumors, including the announcement of the Seattle roster on October 21.