OpTic Chicago veteran Seth ‘Scump’ Abner has hit out at the Call of Duty League for ‘censoring’ his opinions, after apparently receiving a fine for criticizing Black Ops Cold War’s lack of a League Play mode.

With the release of Black Ops Cold War on November 13, community opinions have begun to filter in as players offer feedback.

Among other things, the lack of a League Play/Ranked mode has been criticized, a feature that was also totally missing in 2019’s Modern Warfare.

Scump has been among these critical voices, stating that a League Play or Ranked mode should be a base inclusion at launch for every Call of Duty title.

“How does Call of Duty not get released with a ranked playlist every year?” he tweeted. “I am just genuinely confused. It should be a staple, but it gets ignored. Interesting to think about.”

How does CALL OF DUTY not get released with a ranked playlist every year. I am just genuinely confused. It should be a staple, but it gets ignored. Interesting to think about.

The tweet garnered the attention of David Vonderhaar, one of Treyarch’s directors and veteran Call of Duty developer. He responded defensively, saying that Scump should be saying: “I’m really looking thankful for all the hard-working men and women trying to give us a ranked playlist.”

Scump was apologetic, explaining that he wasn’t explicitly criticizing Treyarch.  “Vahn, you know I love you first of all, and of course I’m grateful you guys pulled through at all during these times,” he replied. “It was more of a general thought to any game made. You always deliver and I speak highly of your studio all of the time.”

Vahn, you know I love ya first of all, and of course I’m grateful you guys pulled through at all during these times. It was more of a general thought to any game made. You always deliver and I speak highly of your studio all of the time.

However, it quickly became clear that Scump was concerned about facing backlash from the Call of Duty League for his comments about the lack of Ranked Play.

CDL players can be fined for what they say publicly, particularly negative comments about the game or integrity of the competition, with the League arguing it is antithetical to the growth of the game and the esport.

Scump, though, denounced this as ‘censorship’. “Literally tweeted [that] I love the game an hour before. Fine incoming for the “controversial” one though,” he said. “It’s just so lame. I’ve dedicated my life to this game and now if I say anything slightly negative I get a slap on the wrist.”

It’s just so lame. I’ve dedicated my life to this game and now if I say anything slightly negative I get a slap on the wrist.

He even revealed that he has been fined in the past for a stream that was sponsored by Raid Shadow Legends.

According to Scump, he was punished for promoting another game that wasn’t Call of Duty, despite the stream taking place during the competitive CoD off season.

I’m fed up. It’s not right what they enforce. It won’t change though 🤷‍♂️. I got fined for doing a sponsored stream on raid shadow legends cause I promoted another game from call of duty. Like HUH.

Many Call of Duty professionals feel that the CDL’s criteria for a fine needs to be slackened. 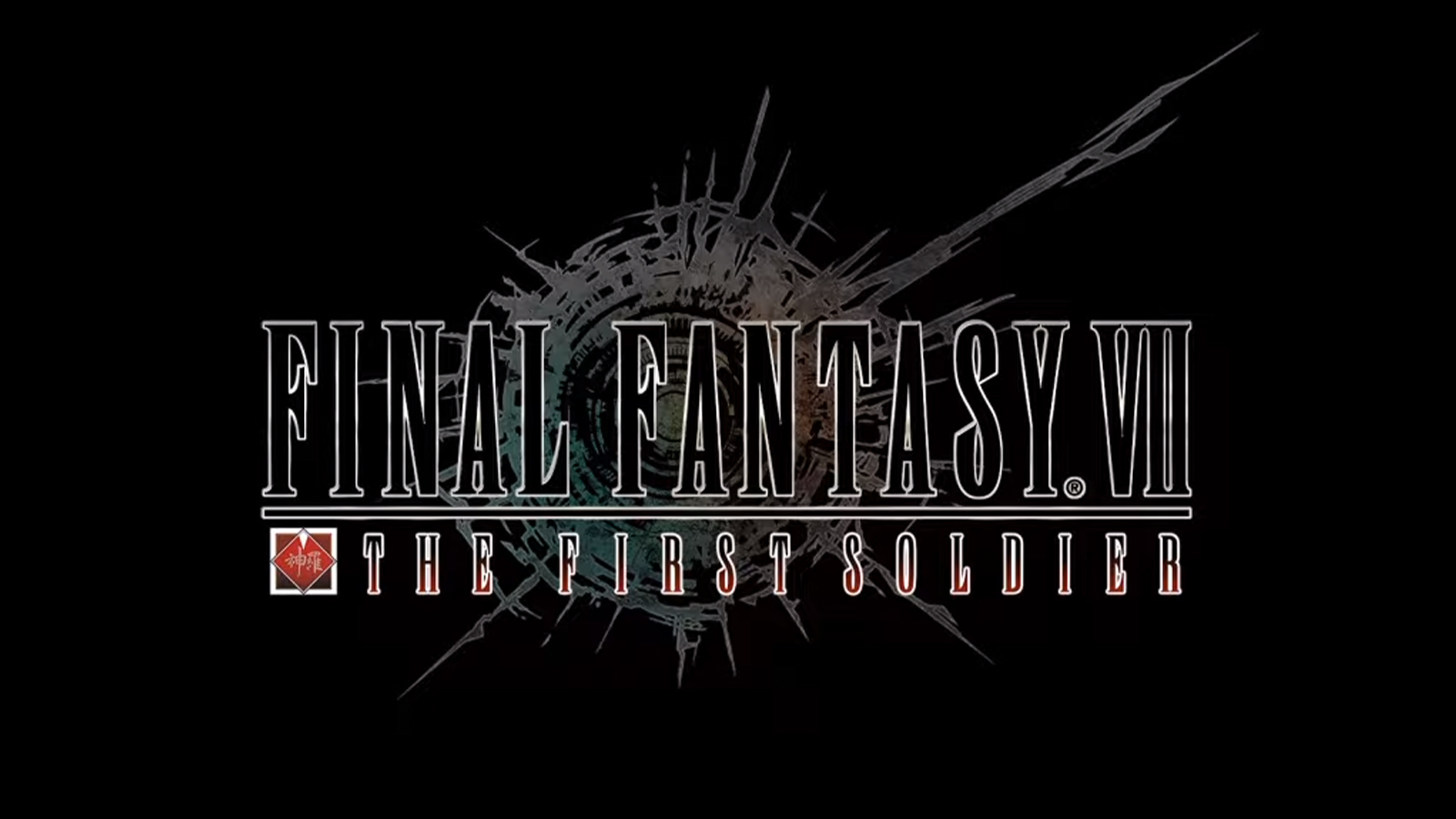 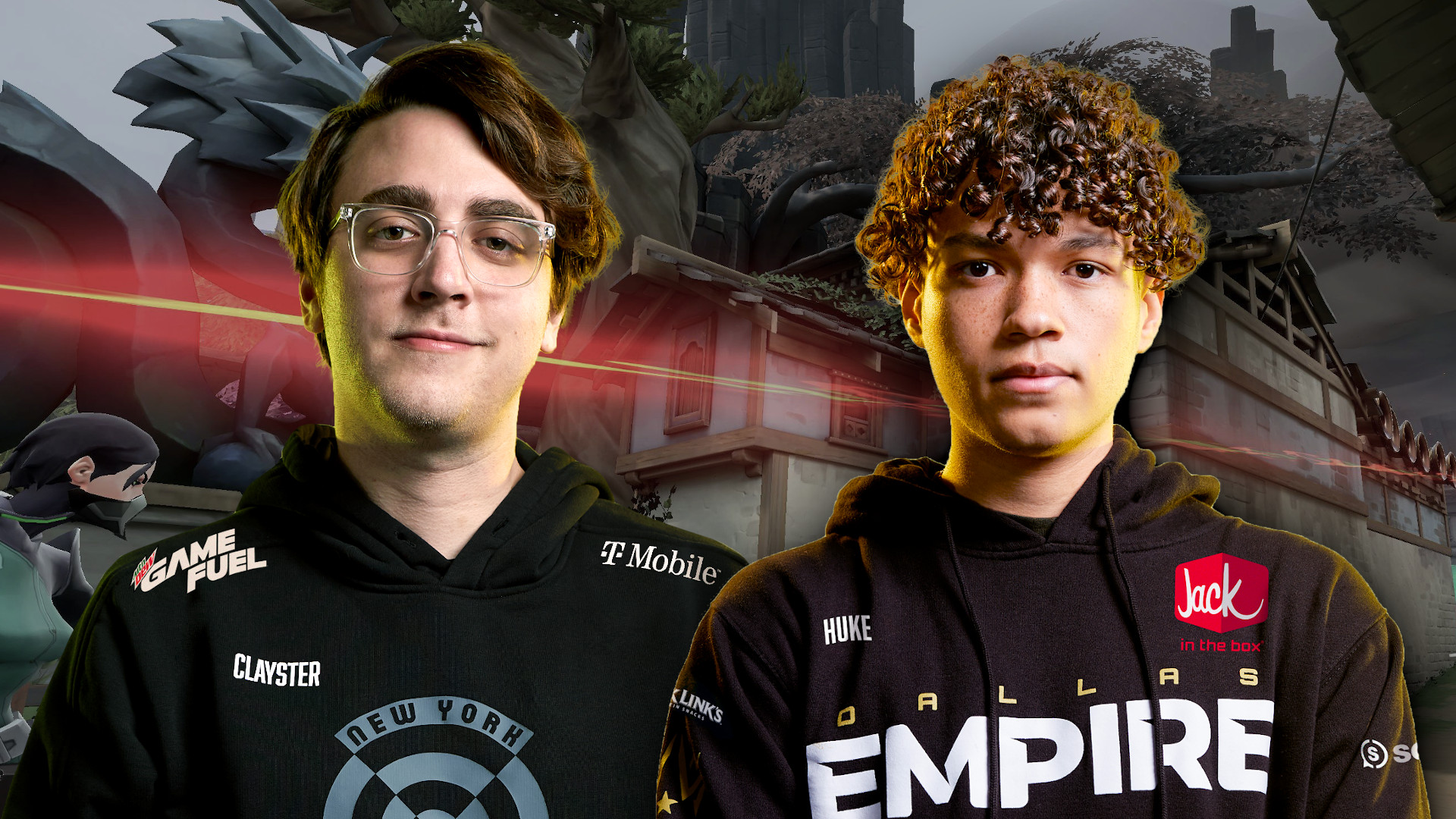 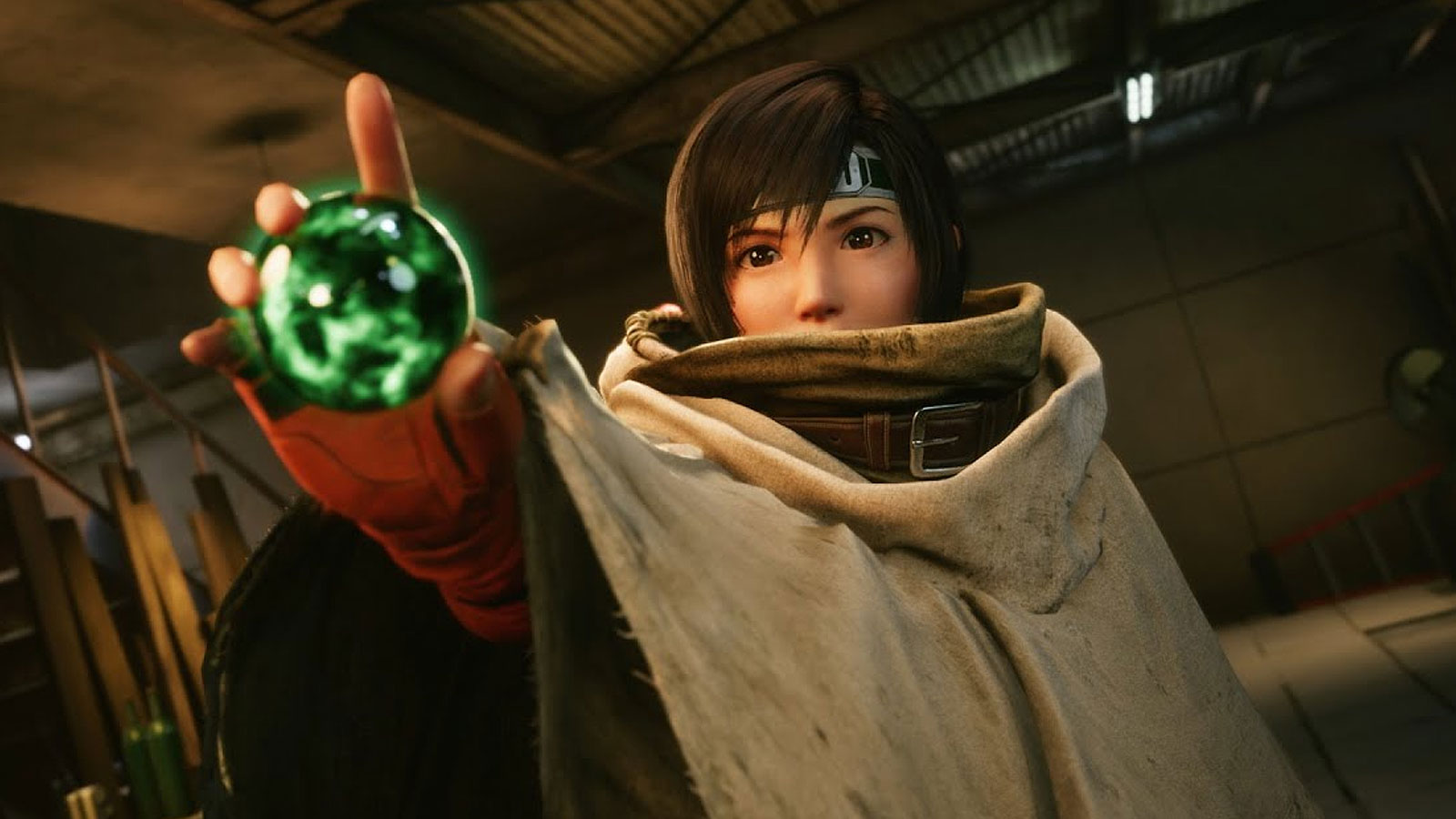 The New York Subliners continued their hot streak with another masterclass performance against the Minnesota ROKKR in what was arguably the most one-sided victory in CDL history. The Subliners have now swept both of their opponents during Super Week, improving to 2-1 on the season.

OpTic Chicago improved to 3-1 on the season after taking down LA Guerrillas, who have now lost two in a row during CDL Super Week. It looked like the series might go the way of an upset after LAG surprisingly took the first Hardpoint, but OpTic settled down to win the next three maps and secure the win.

The final match of the day saw Atlanta FaZe take care of business against Florida Mutineers, becoming the first team to hit 4-0 this season. With the victory, FaZe have also clinched the top seed in Group B, meaning they will start the upcoming Stage 1 Major in the second round of the Winners Bracket.

Having already suffered an upset loss at Opening Weekend, Dallas Empire barely avoided back-to-back such defeats in their match vs London Royal Ravens. Despite getting completely dominated by the Subliners the day before, London pushed the defending champs to a fifth map before ultimately coming up just short of their first win of the season.

LA Thieves found themselves in a similar situation against the Seattle Subliners, who, just like London, were swept the day before. A back-and-forth affair saw the match pushed to a game five, but that was the most resistance that Surge could offer as LAT dominated the final S&D 6-0, thanks to some historic numbers put up by TJHaLy.

What a Game 5 for the Iceman @TJHaLy 🥶

The third and final match of the day saw OpTic Chicago back in action for the first time since their Opening Weekend loss to FaZe. Faced with a stiff test in Toronto Ultra, the Green Wall started off with one of the most dominant Hardpoint wins in CDL history, putting Ultra in the dreaded ‘100-point club.’

The series settled down and got a bit closer after that but OpTic ultimately edged out the victory in four maps, improving to 2-1 on the season while Toronto dropped to 1-2.

When @FormaL is shooting like this, nobody's gunning him 🐐#BrickByBrick | #CDL2021 pic.twitter.com/0qVg8oEmNh