Newly released footage of a Pre-Alpha Call of Duty fans a new look at some of the most popular maps in franchise history.

Released in 2012, Treyarch’s Black Ops 2 remains one of the most cherished years in Call of Duty history. A newly released video gives a fresh look at incredibly early versions of popular maps from the entry.

From Standoff, to Slums and Raid, this unique trip down memory lane exposed some early renditions of popular maps, some of which remained largely intact while others had evidently seen drastic alterations. 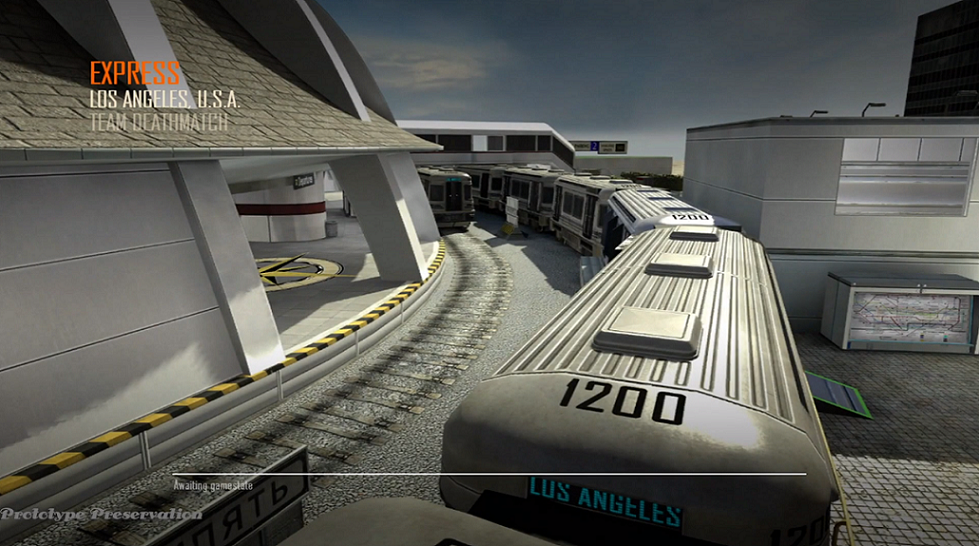 Made public on October 12, the YouTube channel ‘Prototype Preservation’ has showcased a Pre-Alpha version of Black Ops 2, touring 10 of the Treyarch-made multiplayer maps.

Captured “almost a year before release,” the new glimpse highlighted how the Black Ops 2 menu looked long before launch, as well as just how similar some of the most popular maps remained throughout the development period.

While all of the maps were mostly untextured a year out from the release date, the overall structure seemed to be set in stone for the majority of fan-favorite battlegrounds.

Take Hijacked for instance, one of the most popular Black Ops maps to date. Known for its close-quarters engagements, the layout of the map Call of Duty fans came to enjoy, appears to have remained mostly the same throughout development. Even down to the ‘Vahn Boyage’ signage, paying homage to Treyarch Game Design Director David Vonderhaar.

Perhaps the biggest takeaway from the video overall is just how different Black Ops 2 was visually at this stage in development. While the title may run smoother at 60FPS with less details to load, there’s no denying the early lighting effects gave off a rather polished look.

As Reddit user ‘COD4IW’ expressed, “Wow the lighting in Hijacked and Raid is beautiful, looks like current gen really. They should have kept the lighting like that.”

It remains unclear just how this YouTube channel managed to acquire such an early look at Black Ops 2, especially considering the seven years that have now passed since its release.

Perhaps this might open the door for fascinating looks at various other Call of Duty titles though, just to gain a newfound appreciation of the effort that goes into designing some of the most historic maps in the history of the First Person Shooter genre.