The latest iteration in the renowned Call of Duty franchise is supposedly being released without a loot box system in place.

Set to launch on October 25, Modern Warfare is shaping up to be a huge release in the series. Boasting a full campaign, cross-play functionality for multiplayer, and the return of fan-favorite Spec Ops mode.

Despite this, the community has been largely kept in the dark in regards to the state of microtransactions in the game and whether or not loot boxes will be featured.

In an October 13 post on Reddit, Infinity Ward Art Director Joel Emslie provided an update and revealed that Modern Warfare will not release with a loot box system in place.

“There continues to be misinformed and incorrect info being pushed about Modern Warfare,” he expressed. “What I can say right now is that we are definitely NOT working on any kind of supply drop or loot box system.” 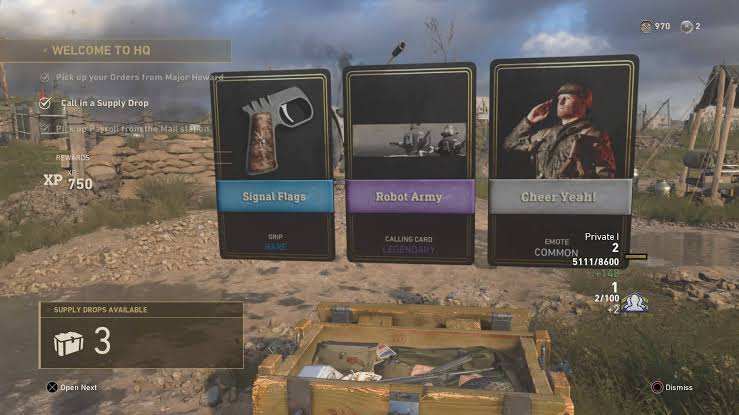 An example of a recent loot box system featured in Call of Duty: WWII
[ad name=”article3″]

Recent leaks suggested that not only would the title release with loot box functionality, but that weapons would be accessible via microtransactions. A rumor that enraged the Call of Duty community.

The most recent update from Infinity Ward however, clearly denies the earlier leaks, as Emslie has ensured that “functional stuff is unlocked through GAMEPLAY.”

While loot boxes have been featured prominently throughout many Call of Duty titles, functionality has almost entirely revolved around cosmetic unlocks in past entries.

With no supply drop or loot box system in the works however, it seems as though these items will be unlocked in other ways. “We’re planning to release info this week,” Emslie assured. 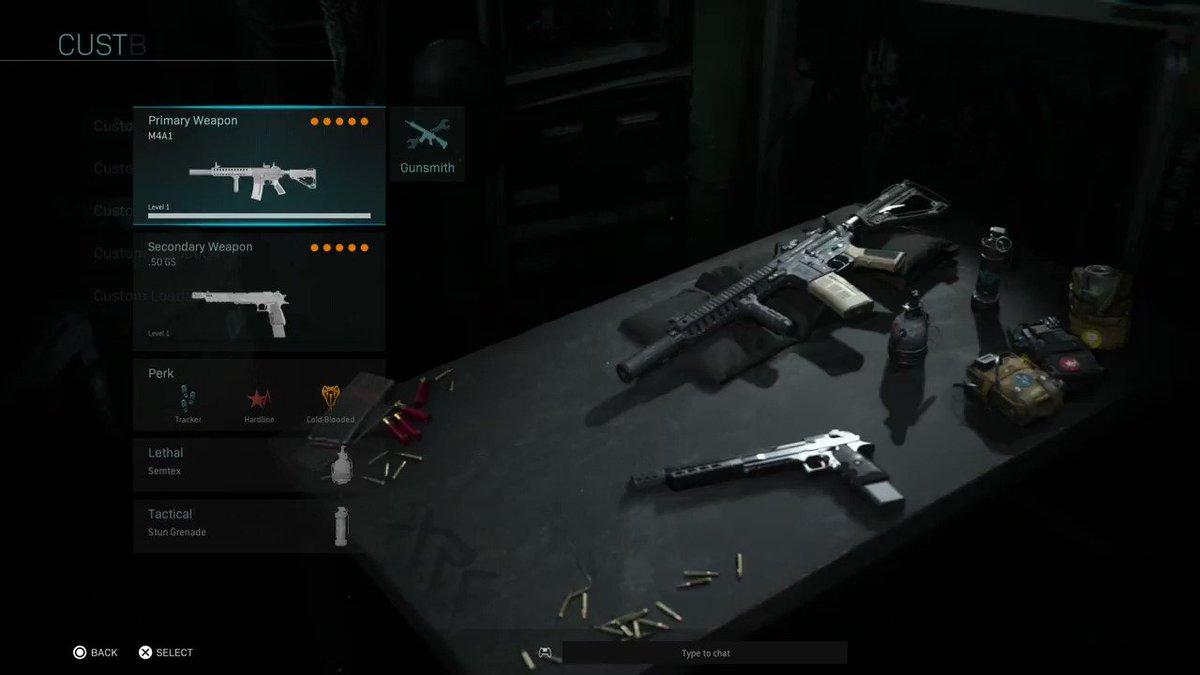 A look at the Gunsmith in Modern Warfare. Free from micro-transactions throughout the recent beta.
[ad name=”article5″]

If recent leaks are to be trusted, there’s a very real chance that we see a Battle Royale mode announced for Modern Warfare in the near future. Perhaps loot boxes will have a presence throughout this large-scale mode down the line.

Modern Warfare could also be seeing the removal of the prestige system, with rumors suggesting that seasonal ranks will now be of the utmost importance instead.