Theater Mode, one of the more popular features in Call of Duty, looks set to return in the upcoming Black Ops 4 title.

The revamped menu for the Private Beta of the new ‘Blackout’ battle royale mode contains a new option for Theater Mode, which had not been there initially when the Private Beta was live for the Black Ops 4 Multiplayer in August.

While this option is currently locked, it will presumably become enabled when the full game launches on October 12, or shortly thereafter. 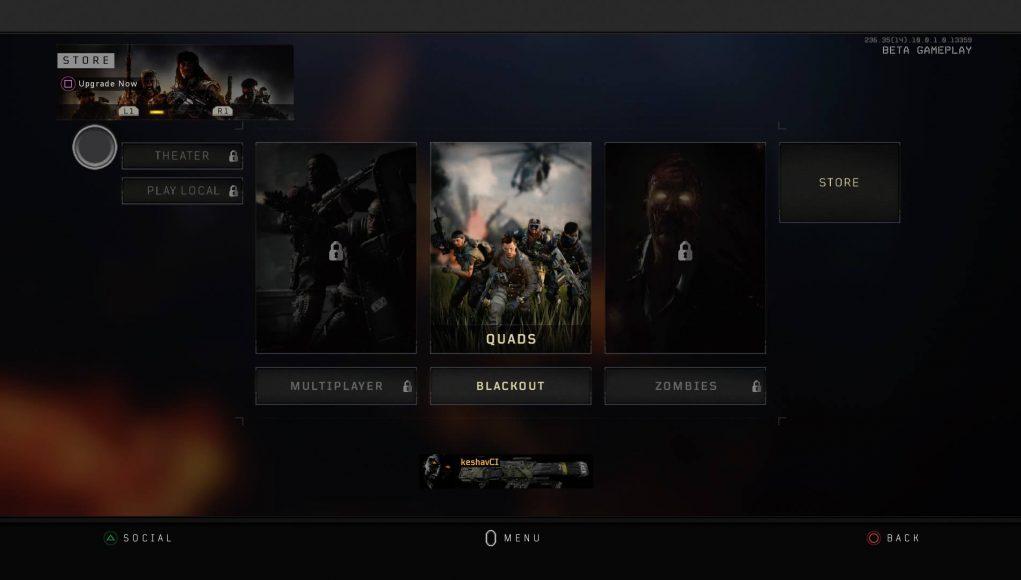 Theater Mode is an in-game feature that allows players to go back and view their recently played matches and record, edit, and capture clips directly from the game.

Although the feature was introduced back during the days of Black Ops 1 and Modern Warfare 3, it has been notably absent from the past two CoD titles, last appearing in Black Ops 3.

The return of Theater Mode will be especially good news for both content creators and competitive players.

Content creators will no longer be forced to use third party recording equipment to capture game-play, and can instead go back to using the Theater’s camera and speed tools to get the clips they desire. 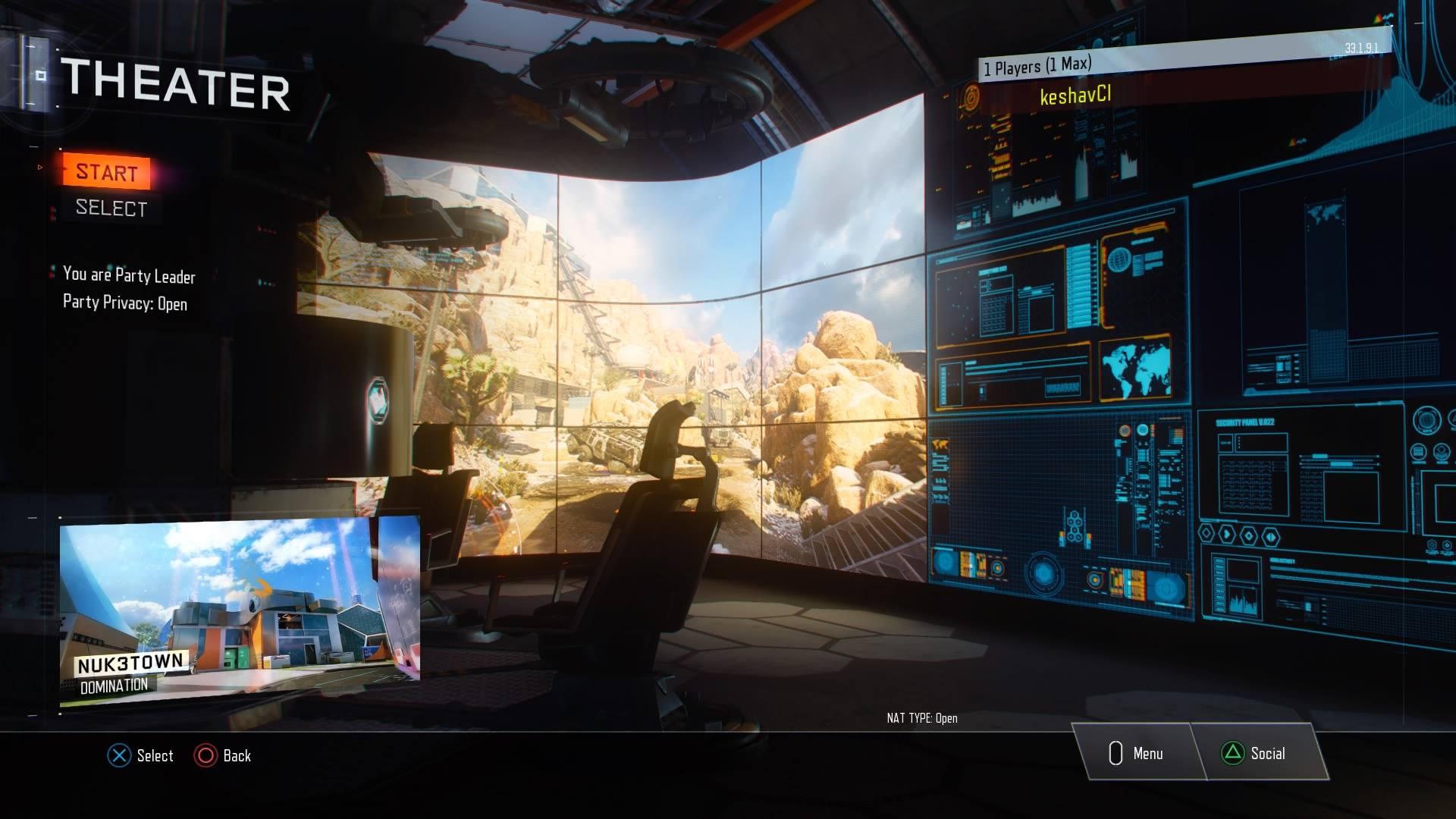 The last Call of Duty title to include a Theater Mode was Black Ops 3.

As for competitive players and teams, the feature offers an easy way for them to review game-play and improve their strategies while also studying the opposition.

The lack of Theater Mode in both the WWII and Infinite Warfare titles was a major point of contention among pro players, who heavily relied on the feature to prepare for competitive matches and events.