The new ‘Blackout’ battle royale mode in Call of Duty has been very positively received by the community, there are some apparent flaws in its mechanics.

One aspect that many players have brought up in their few hours of testing out the mode’s Private Beta is the mechanic involved in picking up items.

Players have found that in order to pick up an Item from the ground, they must look closely and precisely at it, which can prove to be cumbersome in certain situations.

This feedback has caught the attention of Treyarch, who have promised to work closely with the community to ensure that Blackout game-play is kept both fun and fresh.

David Vonderhaar, Game Design Director at Treyarch, commented about the matter and mentioned that improvements are already in the works.

Coming soon. We’ve already got improvements in the main game where you won’t have to look so precisely at the Item and just be close to it. I am not yet sure if I can get those in the beta. Certainly will be in v1. 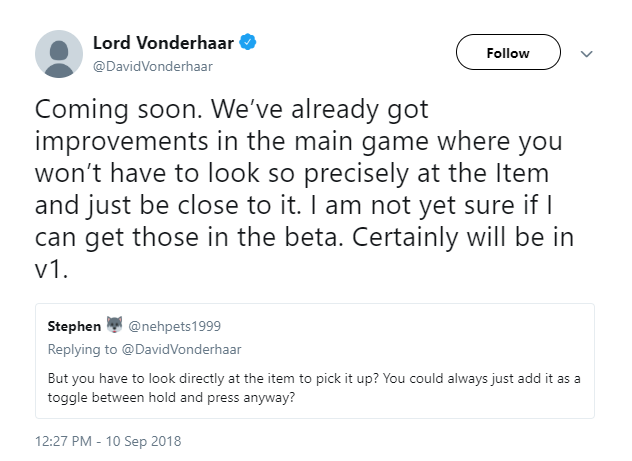 However, Vonderhaar noted that the development team was not willing to compromise the face buttons of many common CoD actions such as reloading, weapon switching, stance change, and jumping.

According to him, messing with the controller button assignments could result in unintended actions, which could prove consequential in certain in-game situations.

Reloading, weapon switching, and other “Call of Duty” face button staples will not be sacrificed for equipping Items or adding to Inventory. We will certainly be sure that it is the fastest (aka: shortest) possible hold press we can do. 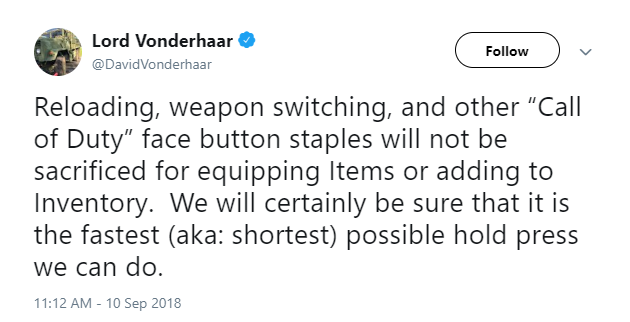 I hear you. But, let’s get this out of the way early.

No need to hold on PC. You have dozens of mappable buttons.

Trust me when I say you don’t want to be in a gunfight and need to reload and can’t because you straffed right over something you don’t even want to pick up. 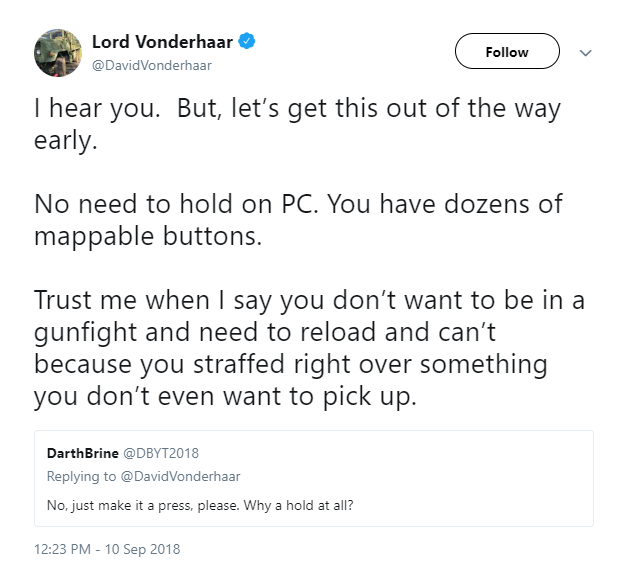 Important to us are to do those without creating bigger problems. 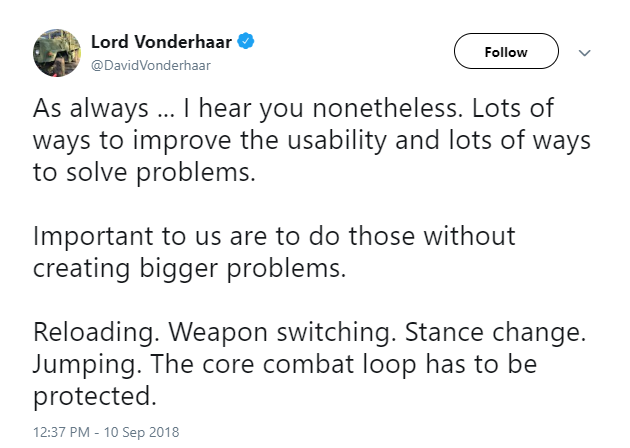 Another major topic of discussion has been Ammo pickup, which many among the player-base have said should become automatic.

When discussing the matter, Vonderhaar mentioned that while an auto-Ammo pickup mechanic was evaluated, the team decided to go with manual in order to keep the gaming experience more balanced and exciting.

We evaluated auto-Ammo pickup. I wasn’t a fan. We had to put so ammo in the world to compensate that it effectively made Ammo a non-viable Item resource. Everyone running with max ammo wasn’t very interesting.

It remains to be seen whether the changes Vonderhaar alluded to above will make it into the Private Beta for Blackout.

Regardless, with less than a day into the beta, it seems that Treyarch are already delivering on their promise of prioritizing feedback and maintaining good communication with the community.