As the dawn of the Call of Duty League draws near, fans around the world have been treated to full reveals for each and every franchise team. From starting lineups to homestand locations, a great deal of information has been disclosed prior to the opening matchups on January 24.

Among the branding reveals was the New York-based franchise, who came out as the Subliners on October 22 with a unique logo that puzzled fans and led to some initial backlash from the community. While most organizations would feel disappointed, or even worried that they may have missed the mark considering the feedback, Gupta admitted Andbox and the Subliners were delighted with the response in an interview with Esports Insider. 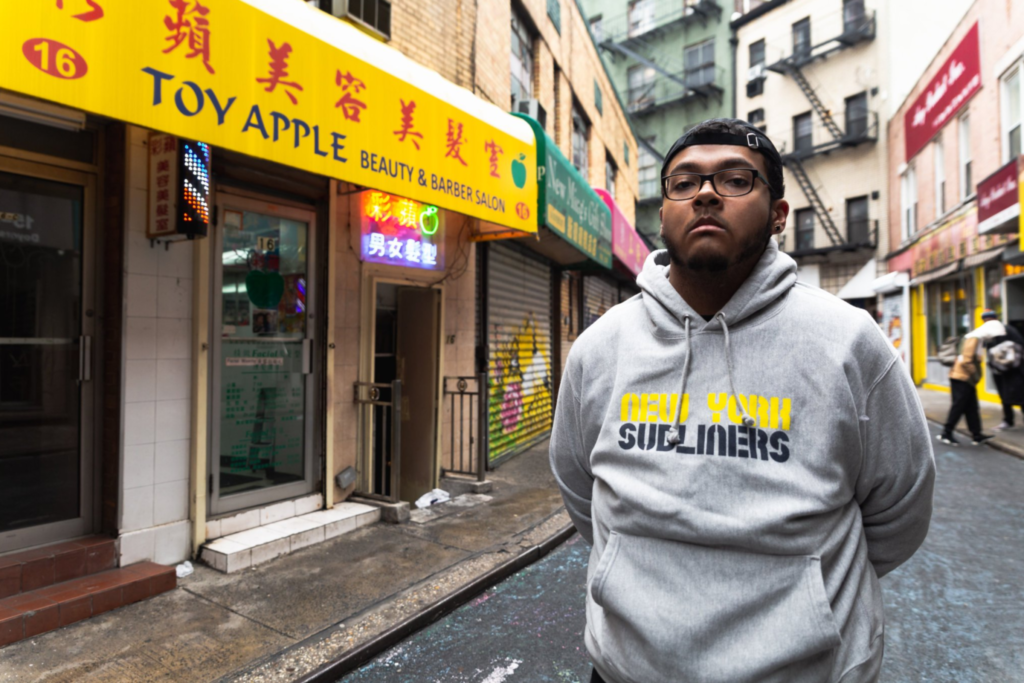 Donovan ‘Temp’ Laroda has been announced as a member of the New York Subliners roster.

Despite initial leaks that saw the branding exposed to the Call of Duty community before official confirmation, Gupta explained in an interview with Esports Insider that the situation was more exciting than anything else.

“It gets us excited that the community cares this much – it shows that we’re onto something,” he expressed, outlining how the leaks simply ramped up the enthusiasm internally.

As the sole New York-based franchise heading into the first year of the league, the parent company was supposedly never interested in targeting “any other city.”

Focusing entirely on creating a powerhouse brand around the same location as their Overwatch League franchise, Gupta underscored the importance of being consistent across scenes.

“We would not have been interested in any other city. Our mission is building up the community in New York and we know New York really well. We’re the only org based here and represent [it] on the global stage with two franchises.” 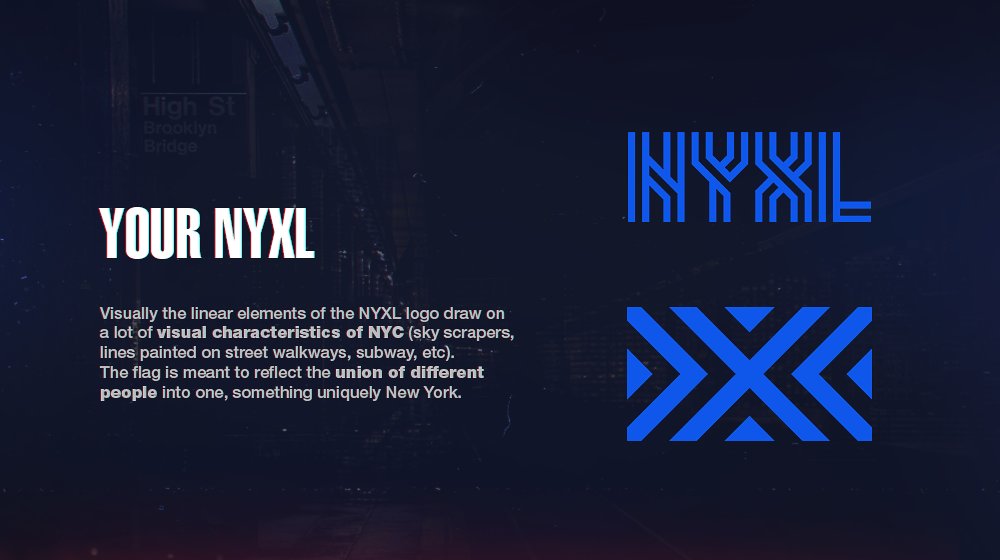 The branding of NYXL has since become iconic in the Overwatch League.

Moreover, backlash wasn’t such a concern for the company as they had already experienced a similar occurrence through the launch of said Overwatch League franchise in the New York Excelsior.

“When we launched New York Excelsior, the reaction was somewhat similar but it became one of the most beloved brands in the Overwatch League. We’re excited for that to happen in the Call of Duty League too.”

Elaborating on the deeper meaning behind the decision to be titled ‘Subliners,’ Gupta commented on its subtle New York connotations. “The name Subliners is born from the grit and chaos of the underground. Like our city, our team is built from the ground up to be a movement that challenges the status quo.” 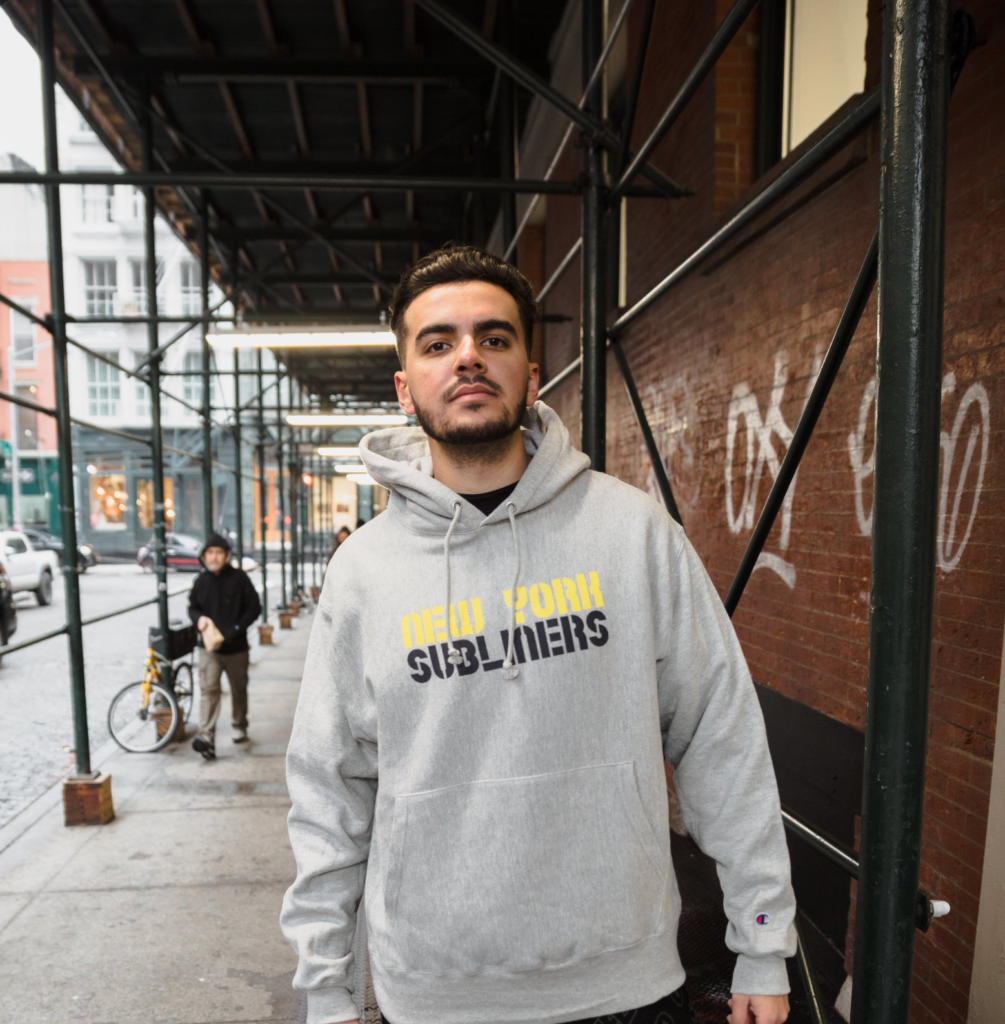 The New York Subliners will be hosting a number of home-stand events throughout the 2020 season.

Regarding the logo of the franchise specifically, he expressed a sense of pride in “being visually loud” as to “draw more attention.”

As practice continues behind the scenes, teams are gearing up for a heated slate of opening matches in Minnesota. The first New York Subliners match will see the team squaring off against the London Royal Ravens on January 25.