New Warzone data reveals the most powerful weapons in the game

Popular Call of Duty YouTuber ‘TheXclusiveAce’ has gathered some data from Warzone that reveals which weapons are the most viable to use in the battle royale game.

Choosing which weapons to use in Warzone can often be the difference between winning and losing, so everyone playing the BR should know which guns give them the best chance at victory.

Weapons are a bit different in Warzone than other battle royales, mainly because most teams will quickly gain access to Loadout Drops and be able to use their own custom classes, making ones that are found in floor loot obsolete.

Knowing which weapons are best to use in Warzone can help you win matches.

So, what are your best options when trying to decide how to build your loadouts? In his search for the answer, prominent CoD YouTuber TheXclusiveAce did an in-depth analytical study of the gunplay for each gun’s in-game stats.

The chart that he published in a recent video breaks down every single weapon in the game for their max damage, rate of fire, damage per second, and both the shots to kill and time to kill against base health, one, two, and three plates of armor.

Not only did he isolate the guns themselves, he also included certain attachments that boost those stats, like different types of ammo that have larger/smaller rounds.

While they may not always tell 100% of the story, the most important stats to look at are damage per second (DPS) and time to kill (TTK) because, combined, they usually will give a fairly good indication of a weapon’s viability.

For example, the Oden does among the highest damage of the assault rifles, but its DPS and TTK are low because of the extremely low rate of fire compared to some of the other options.

Staying in the AR category, one very interesting tidbit  this chart reveals is that the RAM-7 is actually a better option than the super-popular M4A1, having better killing stats across the board. That said, if you equip the .458 rounds on the M4, you can significantly increase its power – however, that ammo only comes with 10 rounds. 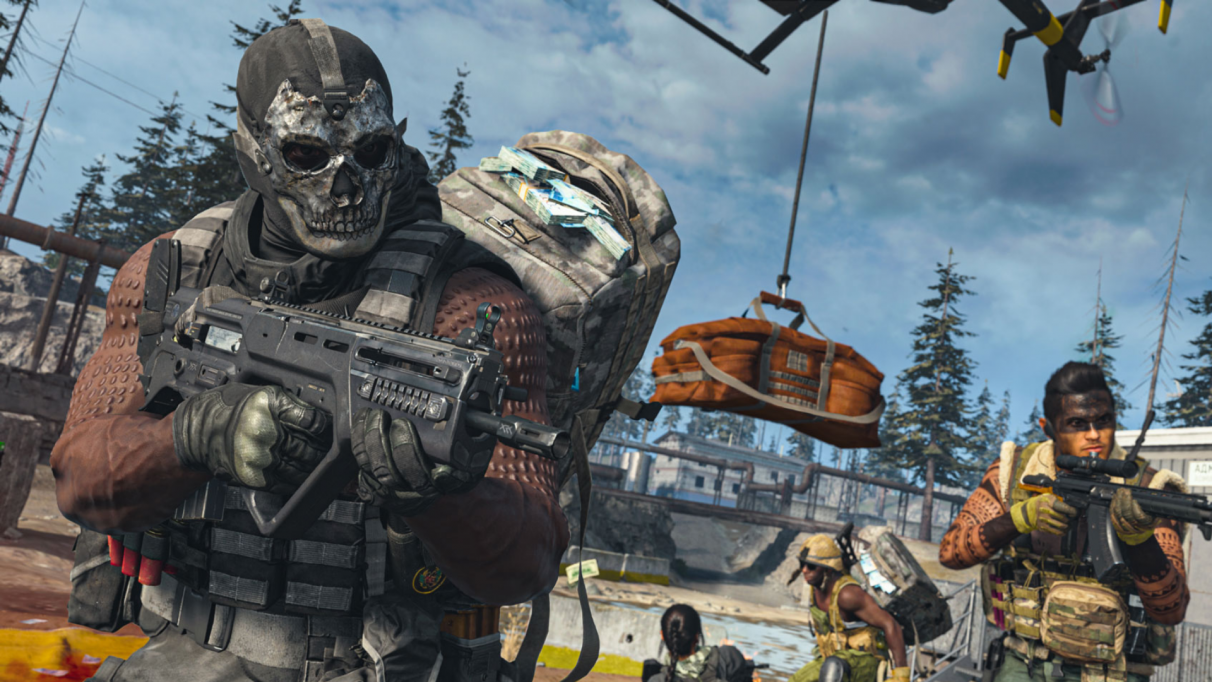 Maybe to the surprise of many, the RAM-7 has better DPS and TTK than the M4 in Warzone.

The SMG stats are also quite revealing. While its true that they justify how popular the MP5 is in Warzone, especially with the 10mm rounds, the real hidden gem of this category is the AUG.

When equipped with the 5.56 NATO rounds, the AUG actually ends up having the highest DPS out of all the assault rifles and SMGs except for the M4 with .458 rounds, which only offers a limited amount of ammo, anyway.

Thus, the AUG not only gives you the handling of an SMG, it actually packs a punch that tops almost every single AR in the game, making it the ultimate weapon for Warzone. 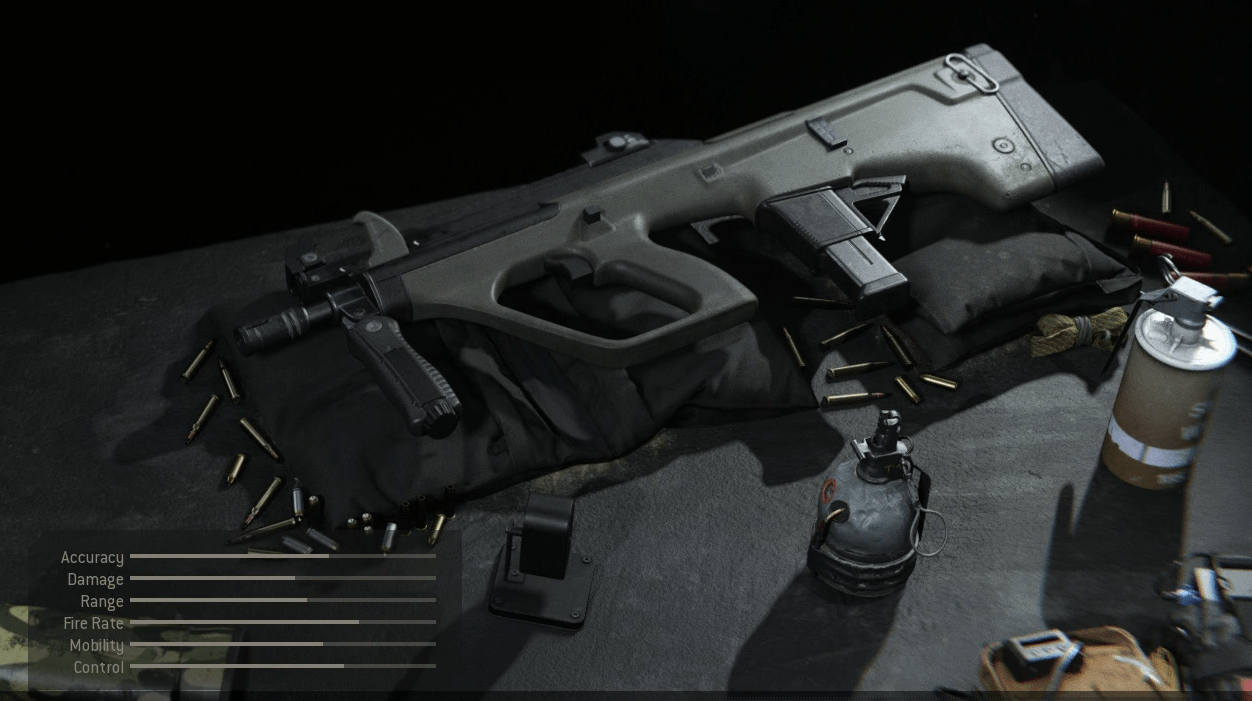 The AUG is a top-tier weapon to use in Warzone.

One final comparison to touch on is the one between the two most-used sniper rifles in the BR – the HDR and AX-50. The player-base is pretty much split between the two, but these stats suggest that the latter might be the better option.

They both do the same damage, but the AX-50 has a higher rate of fire, and thus a higher DPS and TTK. So, as long as you consistently hit your shots, it’s the one to go with.

That said, however, the HDR does have better range and accuracy, which means it’s more forgiving, so if your sniper shot is a bit shaky, you might be better off with this one.

Now that you’ve got this information in hard, go back into the battle royale and see how the guns in your custom classes stack up. Also, make sure to visit our 6 best loadouts to use in Warzone guide, which offers an in-depth look at the attachments, perks, and equipment you should be running.