There is a way to determine where gas circle is going to travel during a Call of Duty: Warzone match and the secret is completing Recon contracts.

Just as with every other battle royale title, the gas plays a huge role in Warzone, and it can often prove to be game-changing during the final stages of matches, depending on which side of the circle line you’re on.

Being inside the safe zone ahead of time offers a huge advantage, mainly because you can pick off any enemy teams and players who are trying to find their way into the circle with the gas pushing at them menacingly. 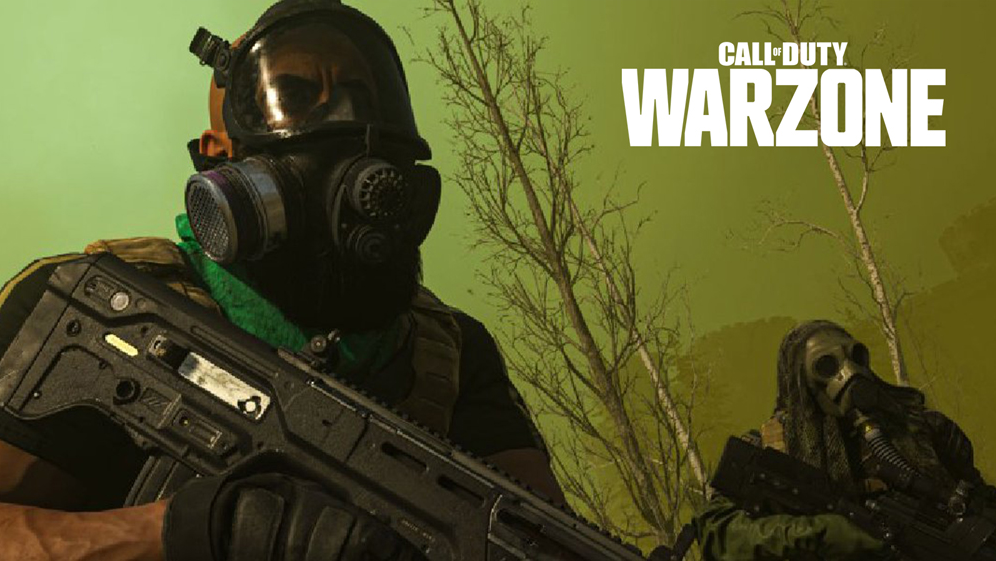 Unless you have a Gas Mask, the gas in Call of Duty: Warzone can prove fatal.

However, there’s a lowkey method within this BR that lets you know where the gas is going to be at the different stages of a match, including the final one before the safe zone disappears completely.

The trick is to complete Recon contracts, which are one of three types of missions available in-game (the other two being Bounty and Scavenger). When activated, they require you to secure a certain point on the map, much like how Domination or Hardpoint work in Multiplayer.

These not only offer Cash as a reward but also reveal the circle locations from that point on, so you and your team can set up knowing you’ll never really have to worry about the gas. Recon contracts not only offer some rewards, they also reveal the next circle locations in Call of Duty: Warzone.

After each Recon contract you complete, the next gas location will be revealed on the map for you and your team, in the form of a yellow circle within the white one.

Then, if you manage to complete additional missions of the same kind, the circle after that will also be shown, and the one after that, until it’s so small that there are no more subsequent safe zones.

Also, the game offers a bonus to teams who complete more than one contract, which means if you do several back-to-back, you will earn a lot more money too. 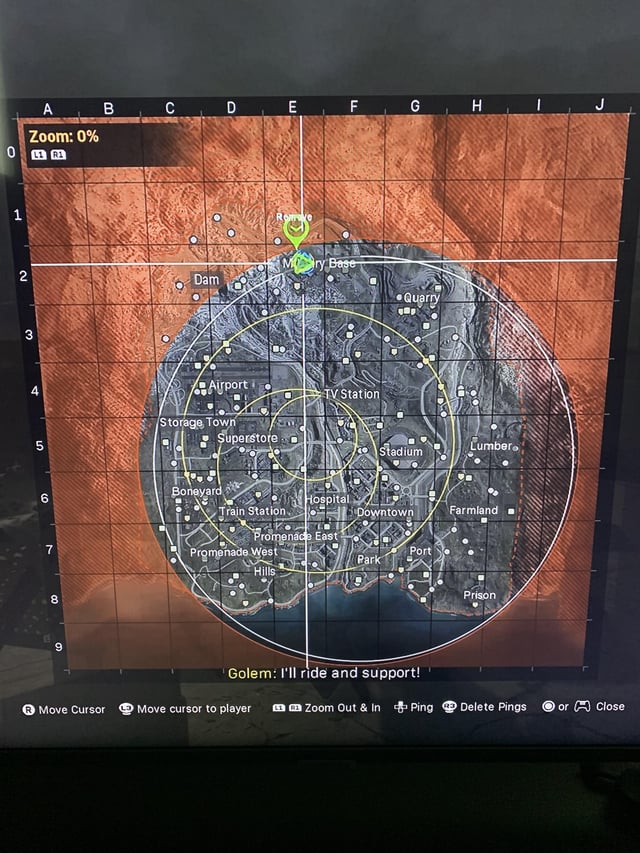 Completing Recon contracts reveals the location of all subsequent gas circles in Call of Duty: Warzone.

So, what’s the catch?

While this may all seem too good to be true, there are some drawbacks to these Recon contracts. For one, they’re not all that easy to complete, mainly because the capture almost always end up being in wide-open areas.

With how long it takes to secure each location, you’re definitely in danger of a nearby team seeing you, which is never a good thing. Also, they offer the least material rewards out of the three types of contracts, in terms of both Cash and the loot you get after completing it.

However, all that said, if you think the value of the gas circle intel outweighs the risk and lack of loot, then going for these Recons is definitely worth it.