Activision announce that Modern Warfare will never have supply drops

Call of Duty publishers Activision have confirmed that there will not be a loot box system Modern Warfare, which instead will feature a Battle Pass.

Over the past few years, Supply Drops have become a significant part of the popular first-person shooter franchise, allowing players to earn them through gameplay or spend real money on opening them in exchange for cosmetics.

Many players were upset though when developers started adding actual weapons into these crates, forcing players who wanted to use them to essentially buy crates until they got it, and making fans feel that the game was becoming “pay-to-win.”

As the game’s launch edged closer, players were angry when a leak claimed that the practice of putting weapons in loot boxes was set to continue, eventually forcing Activision and Infinity Ward to change course and remove them, announcing that they would not feature in the game.

While this somewhat appeased players, it was expected that they would eventually appear in the title following release, but Activision but an end to that in an October 17 blog post announcing their new in-game economy system: 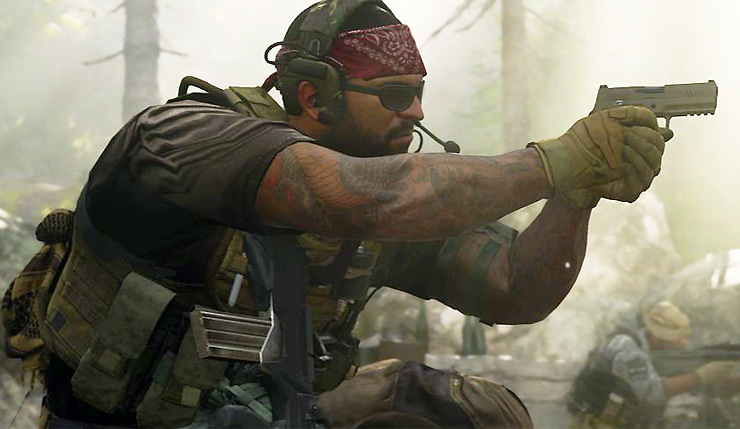 The Battle Pass System for Modern Warfare will not launch when the game releases on October 25th. Here’s why: First and foremost, we are all focused on making the Day One experience awesome. Second, it’s important to us that everyone who is playing Modern Warfare has the chance to work their way through the new game and unlock all the rewards that are waiting for you. We expect to launch this system for Modern Warfare later this year.

Understandably there are still questions around how the economy will evolve throughout the post-launch, live seasons. We recognize this will take time to fully demonstrate. Please know we are committed to delivering a fair system guided by the principles we’ve outlined here, and will continue to monitor feedback and player engagement to help us achieve that goal.

Please look for more information on the live seasons and post-release content plans for Modern Warfare throughout the year and beyond. 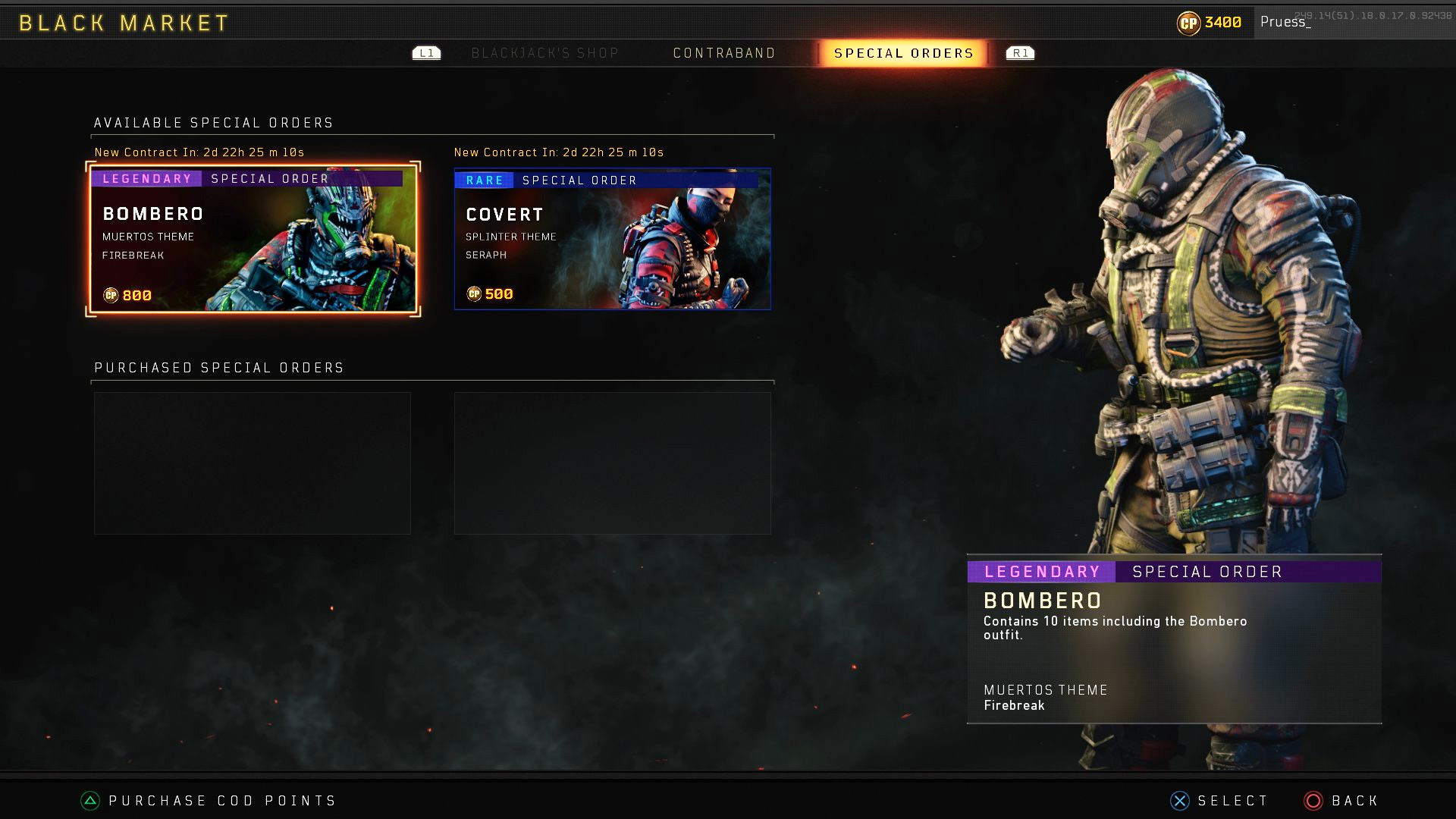 Furthermore, it appears that this approach will not be limited to Modern Warfare, as Treyarch tweeted out: “This is great news for the community from Call of Duty, starting with Modern Warfare.”

This suggests that the 2020 installment, which is being developed by Treyarch due to Sledgehammer being in disarray, will also not feature the classic microtransaction system that players have become accustomed to.

This is great news for the community today from @CallofDuty, starting with Modern Warfare. https://t.co/GuRwEDuYgj

It goes without saying that this represents a huge change in philosophy for Activision, who are ditching a system that earned them unfathomable amounts of revenue since Advanced Warfare.

That said, that income came at a cost, as the company developed a very negative reputation when it came to sticking everything behind a pay wall, particularly with the Black Ops 4 title.

If they stick to their word, and avoid doing what they’ve done many times before, it will go a long way towards helping improve the players’ perception of how Activision do business.