A major oversight discovered on a brand-new Gunfight map in Modern Warfare allows players to wipe out their opponents the very moment that a round begins.

Season One of Modern Warfare launched on December 3 and introduced a wide array of fresh content from new weapons to a 100-tier Battle Pass with cosmetics aplenty. Among the new additions were brand new maps for the popular 2v2 Gunfight game mode.

Cargo is an intricate, multi-layered map with various elevated spots scattered throughout whereas Atrium is a flat, tight-knit battlefield that encourages a quick turnaround. The latter happens to be the subject of a ridiculous new bug that is ending rounds in mere seconds due to a major developer oversight. 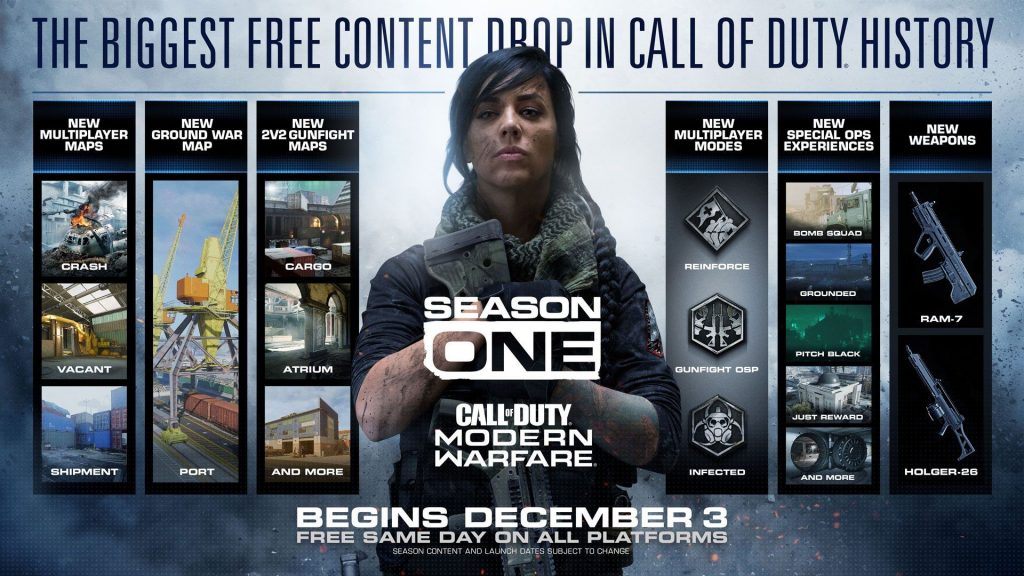 A full overview of all new content added in Season One of Modern Warfare.

Demonstrated in a December 9 match, Reddit user ‘VitaminxT’ spawned into a round of Gunfight on Atrium with a marksman rifle in hand and unveiled how the centerpiece of the new map is wildly exploitable.

Laying flat on the ground before aiming through the scope of the Kar98k rifle, the player focused his sights on a solid surface and fired a single shot as soon as the round began.

Before the opposing squad even had a chance to react or reposition themselves, they were met with a lethal shot through a seemingly safe piece of terrain.

Given that players spawn directly opposite their enemies and in one of only a few set locations every go-around, there’s no understating just how powerful this penetrable texture really is.

In case you didn’t know yet, spawn sniping on Atrium is a VERY real thing in Gunfight ??‍♂️ from modernwarfare

While Gunfight is designed to be a fast-paced, action-packed mode with a number of maps allowing for lightning-fast engagements, there’s often skill involved in securing some early picks on various other maps.

Whether it be rushing to the high-ground on Pine or carefully taking a few steps out in the open on Stack, there’s always a means in which to open fire very early into a round.

It’s safe to say being sniped through a thick wall before you’re even able to move however, crosses the line of early engagements and enters the territory of flawed map design.

Continuing on to find the second pick with relative ease, the player closed out the round after having what was essentially an instant advantage thanks to the initial exploit. 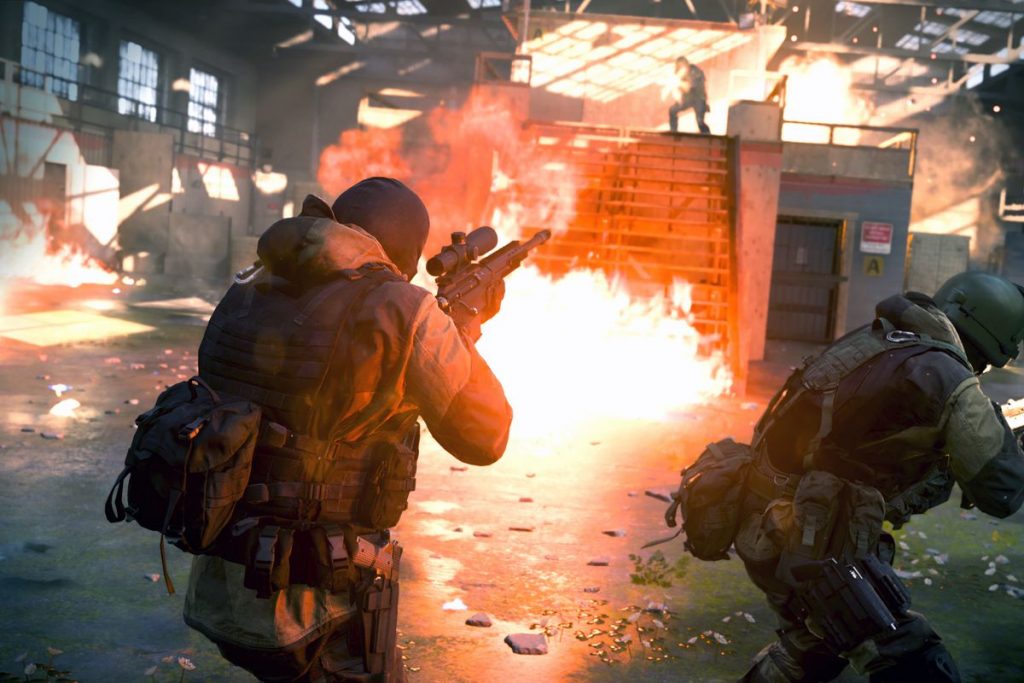 Gunfight has been an extremely popular addition to the Call of Duty series with Infinity Ward even considering a 1v1 and 3v3 variant.

Until an update is sent out by Infinity Ward, expect a number of players to be implementing this tactic into their gameplans when doing battle on Atrium. While it’s obviously a ridiculous strategy, fortunately it’s only snipers and marksman rifles that can secure an instant-kill.

Certainly not the only broken Gunfight map since the Season One update, an extraordinary bug impacting Docks led to a completely broken round for two teams.