A new easter egg has been discovered in Modern Warfare following the launch of Season One and it involves bouncy beach balls raining down on the new Gunfight map ‘Cargo.’

Many Call of Duty games in the past have featured easter eggs, mostly in the Zombies modes but some in multiplayer as well.

Modern Warfare is no exception, as a player by the name of ‘oRemyy‘ was able to discover one that caused beach balls to fall all over Cargo.

Cargo is one of two new Gunfight maps added as part of the massive Season One content drop, inspired by the classic Wetworks map from the original CoD 4: Modern Warfare game.

The map was released on December 3, so it only took the player a couple of days to not only determine that there was an easter egg but also how to activate it. 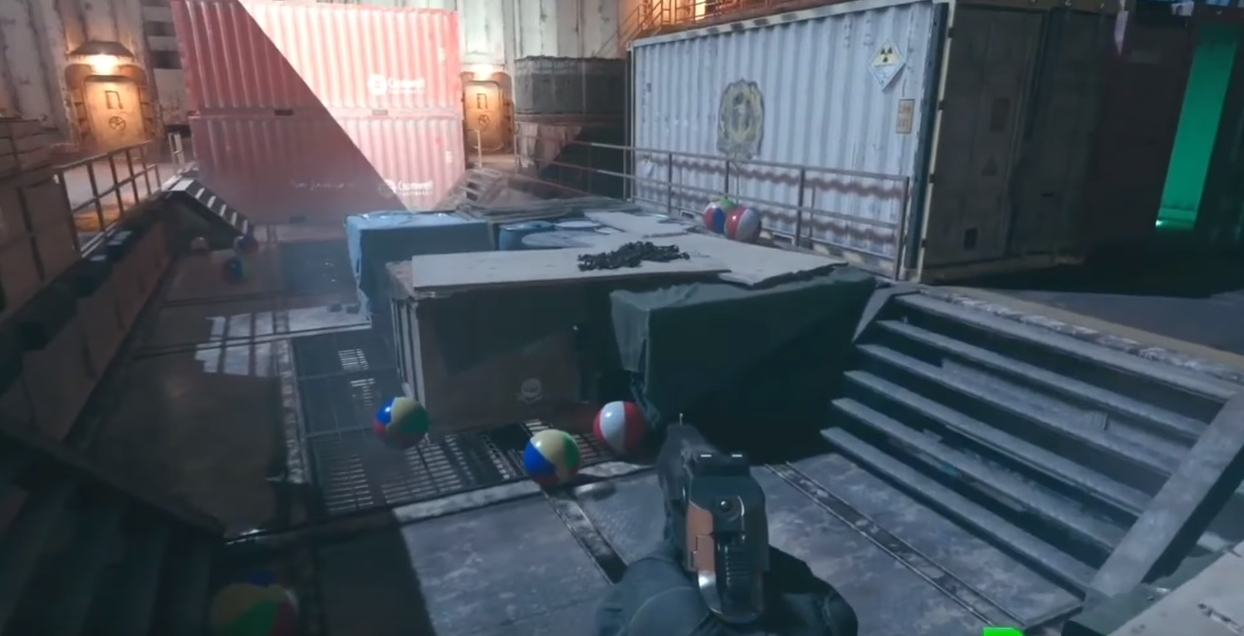 This easter egg revolves around the numerous stuffed animals located at random spots all over Cargo. There are two each of elephants, ducks, teddy bears, giraffes, monkeys, unicorns, and Loch Ness monsters.

The secret to activating it is to shoot at all of these stuffed animals except for the two unicorns and Loch Ness plushies. Once the rest have been shot, a flurry of beach balls will begin to rain down from the opening in the roof and fill the map.

What’s even more cool about this is that the balls are interactive, meaning that if you run into them or shoot them, they will move and bounce around.

As for where you can find each toy that needs to be destroyed, this video below has all of the locations and directions, courtesy of ‘TheGamingRevolution.’

At first glance, it’s curious that the Loch Ness monster would be included as one of the stuff animal types, since the rest are a lot more commonplace.

It’s even more curious that it was also used as part of an elaborate easter egg in Season 1 of Apex Legends, as well as the Titanfall series, both of which were developed by Respawn Entertainment. 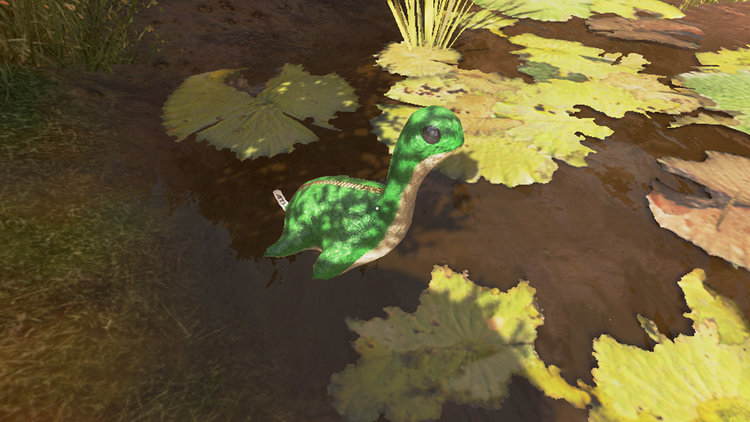 As suggested by the YouTuber, this isn’t a coincidence. Apparently, when Apex was being developed, several Infinity Ward developers moved to Respawn to help out with the game. Then, for the development of Modern Warfare, some of them returned to IW, which is most likely why this crossover of sorts exists between the two games.