Popular YouTuber ‘PrestigeisKey’ has shed light on a potential microtransaction (MTX) based matchmaking system in Call of Duty: Modern Warfare, following a patent’s discovery a few years ago.

On December 7, popular Call of Duty YouTuber Prestige is Key uploaded a video in which he purchased numerous camouflages for his weapons, before trying them out in game.

Upon purchasing the camos, Prestige states that his lobbies felt “incredibly different”, in that they were a lot easier than normal. The general consensus among the MW community is that skill-based matchmaking (SBMM) is in the game. 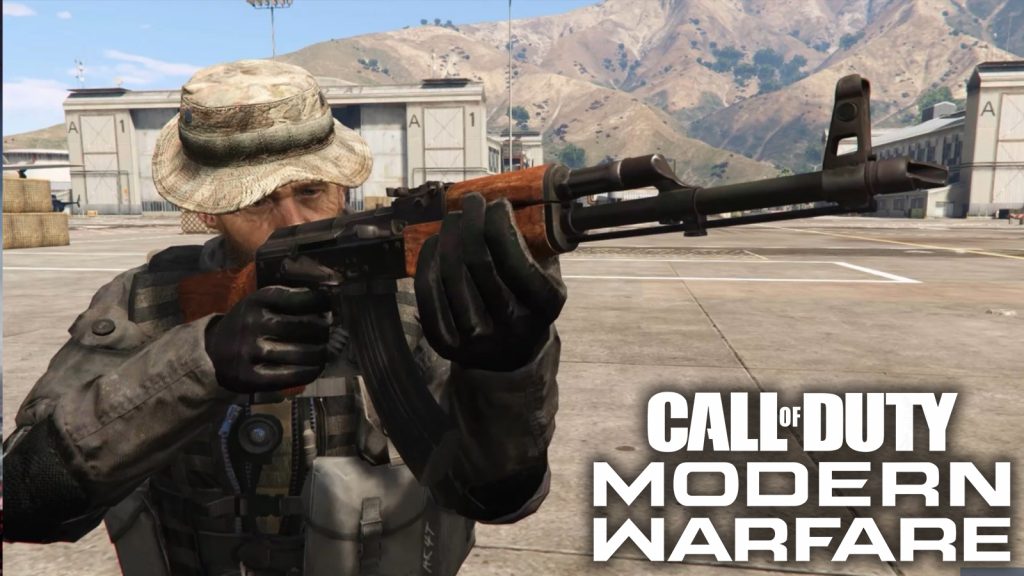 Modern Warfare is widely believed to have SBMM.

SBMM sees players placed in lobbies against others of similar skill levels, in the hope of fostering more competitive environments. However, many argue it punishes good players and protects lesser-skilled ones, as well as encouraging reverse-boosting.

As a result of his skills in Call of Duty, Prestige explained that he usually encounters highly-skilled opponents. However, he found that, after joining lobbies after purchasing the bundle, many of his opponents were not particularly skilled.

He describes the difference as “night and day”, and wants to let his gameplay speak for itself.

Prestige is clear he has no data to back up his assumptions and that he is making no formal accusations of an MTX-based matchmaking system in Modern Warfare. He even jokes that he is donning his “tin-foil hat”.

However, CoD fans have a right to be concerned: back in late 2017, a Glixel report found that Activision had patented a method of matchmaking specifically designed to encourage players to spend money via MTX. 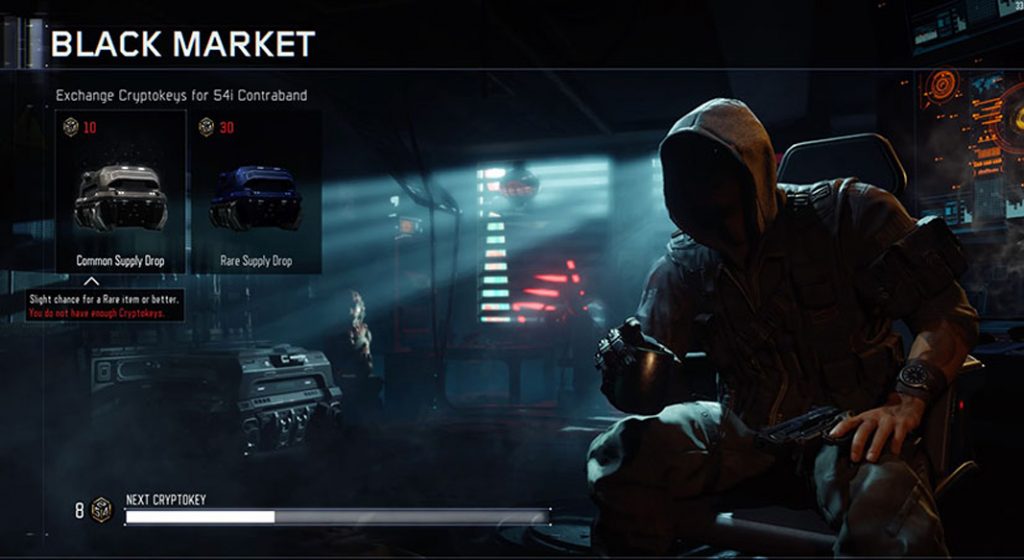 Black Ops III was one game which had its MTX criticized, and one that Activision denied benefitted from the patent.

In theory, this would encourage players who had not spent money on the game to do so, and reinforce to players that had how good their new weapons were.

The patent was overwhelmingly criticized, and developers Sledgehammer Games, and publisher Activision, came out to deny its implementation in the newest CoD at the time, WWII. However, the very fact that such a patent existed worried CoD fans, and would fit with Prestige’s experience.

Following the revelations, fellow YouTuber Drift0r, who regularly provides detailed analysis of CoD games, vowed to investigate the claims. He has previously released a video stating there is “some evidence” of SBMM in Modern Warfare.

Gonna have to try this out!

It is unconfirmed whether or not such an algorithm is being used in Modern Warfare. We will likely not hear anything from Activision or Infinity Ward, who remain tight-lipped on their matchmaking systems. The development studio has been quiet over the SBMM controversy so far.

As Prestige emphasizes, there is no clear evidence to back up these claims, and he is merely speculating based on his anecdotal experience.

In response to this article Prestige explained that he has been experiencing bugs when it comes to joining lobbies and matchmaking. It is unclear whether this is related to the lobbies he was joining.

This could also be due to a rare ‘Savanna’ issue I’m running into right now as well. I’m not able to join or invite anyone to my parties.

We will continue to update you if more information on MTX matchmaking becomes available.