The firefights in Modern Warfare can get pretty hectic, especially since players are discovering wallbangs to shoot at opponent across entire maps.

There’s been a fair amount of backlash toward Infinity Ward particularly do to the map design for numerous locales. Now players are finding other features of the design choices that are making some scratch their heads.

In a few instances, players have found sneaky angles that lets them get a shot off on another player from a considerable distance, and in one case just as the round gets underway. 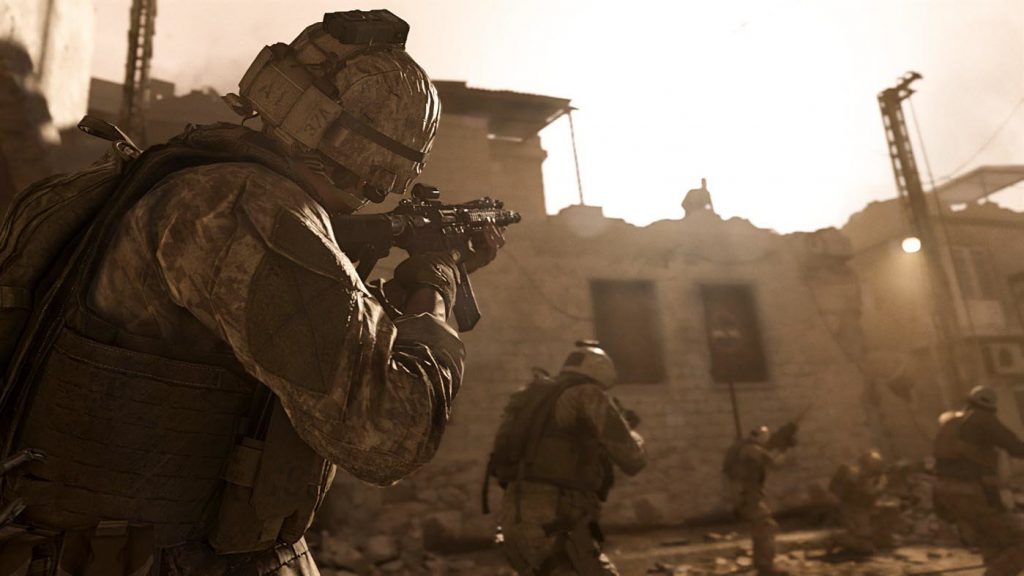 Some players are finding the walls in Modern Warfare can be extremely thin.

In a clip, Reddit user ‘ErocYT’ recorded an example of the cross-map wallbang they had found on Shoot House.

Using an AK-47, the player is aiming at the tattered wall near the downed Jeep and staircase. Meanwhile, someone else is on the opposite side of the map between blue barrels and the wall with the number three.

Despite the considerable distance, they were still able to gun down the far-away player in just five shots.

“Mind you this is hard, if not impossible, to pull off online so don’t be hoping to do this in online matches,” ErocYT said. “Actually saying that, I did try this after discovering it and got 2 kills in a match.”

Other players speculated that the wallbang could be even more effective if someone were to use a weapon with a larger clip and more bullet penetration: “I bet you a PKM with FMJ would kill in 3 shots there, or a one-shot in Hardcore.”

Meanwhile, another user named ‘Lzr_Krl’ and his friend had an instance of a double cross-map wallbang when they seemingly took the title of the “world’s fastest round of Gunfight.”

A friend and i might of just gotten the worlds fastest round of gunfight. from modernwarfare

Spawning with the HDR sniper on Cargo, the two players lined up their scopes with the silhouettes of their respective opponent and pulled the triggers to instantly win the round.

The user noted that “bullet penetration on Cargo is pretty broken,” while other players think that “Infinity Ward needs to patch this asap. Completely unfair.”

Once the humor of the long-distance kills simmered, players were turning their attention to the devs to see when they’ll patch out these wallbangs from the game.