Call of Duty: Modern Warfare players might be able to get an early glimpse at the game’s alleged battle royale map thanks to a sneaky camera exploit while spectating on Vacant.

It has long been rumored that a battle royale mode would be making its way to Infinity Ward’s Modern Warfare, and just two months after launch, players have discovered a crafty camera trick that might have provided a first look at the new map.

Recent game files that were leaked online unveiled a wide array of new information including a proposed player count of 200, and a unique respawning system that involves 1v1 battles in the Gulag. With a full overhead view of the map supposedly uncovered as well, specific zones such as Call of Duty 4’s Overgrown, were on full display.

A brand new camera exploit however, seems to indicate that the foundations of the Battle Royale map are already present within Modern Warfare. 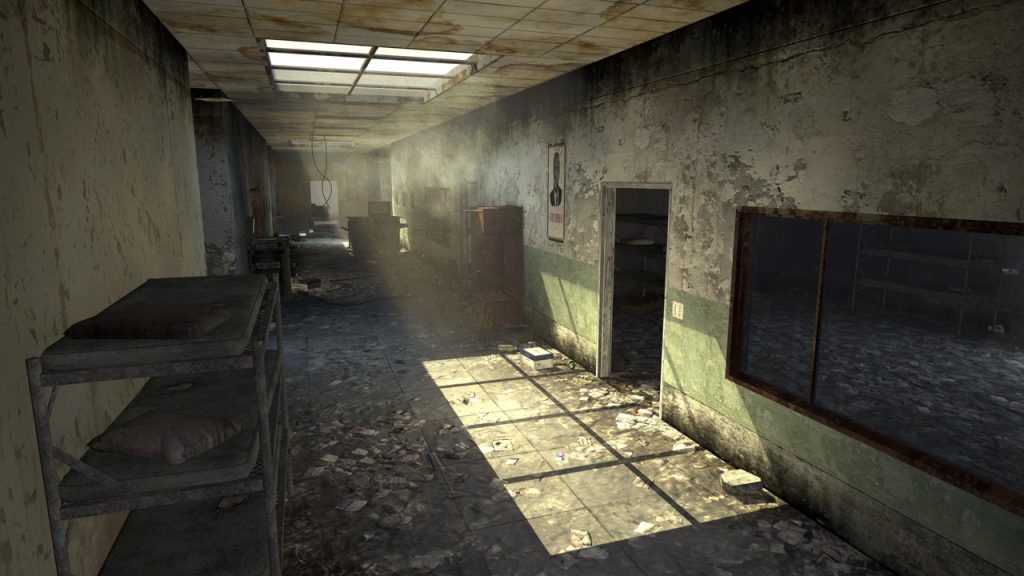 Showcased in a December 21 video, Reddit user ‘KingBeezoR’ demonstrated how this unique camera trick can be executed while spectating in a private match on Vacant, which returned to the franchise on December 18 in the v1.12 update.

Maneuvering the camera in such a way as to rise above Vacant and reach beyond the properly textured bounds of the traditional map, players will be able to see all sorts of familiar terrain in the distance.

From the enormous Karst River Quarry and Tarvosk District Ground War maps, to areas featured throughout the Spec Ops mode, these large-scale battlefields are all laid out within close proximity of one another. Underscoring the likelihood of a potential 200-player battle royale mode coming soon.

Moreover, flying the camera further out of bounds gives a fresh look at some unique architecture that could be scattered throughout various other maps in the near future. With minimally detailed textures prevalent across the board however, it’s worth taking these new areas with a grain of salt, as they might be nothing more than tests from Infinity Ward map designers for the time being.

If you spectate in a private match on Vacant, you can explore the entire Ground War/ Battle Royale map from modernwarfare

There’s no telling if all of this land will be utilized for the Battle Royale mode, as certain areas could be fleshed out and turned into brand new Ground War maps or even smaller 6v6 creations.

A massive castle highlighted in the video for instance, could serve as its very own objective-based map in future DLC, with sprawling pathways and multi-leveled design. However, this unique creation could just as easily be a tiny section of an overall Battle Royale locale coming soon.

With plenty of unused buildings and terrain all mapped out in Modern Warfare already, it appears as though Infinity Ward has plans in the works for some major additions in the near future. 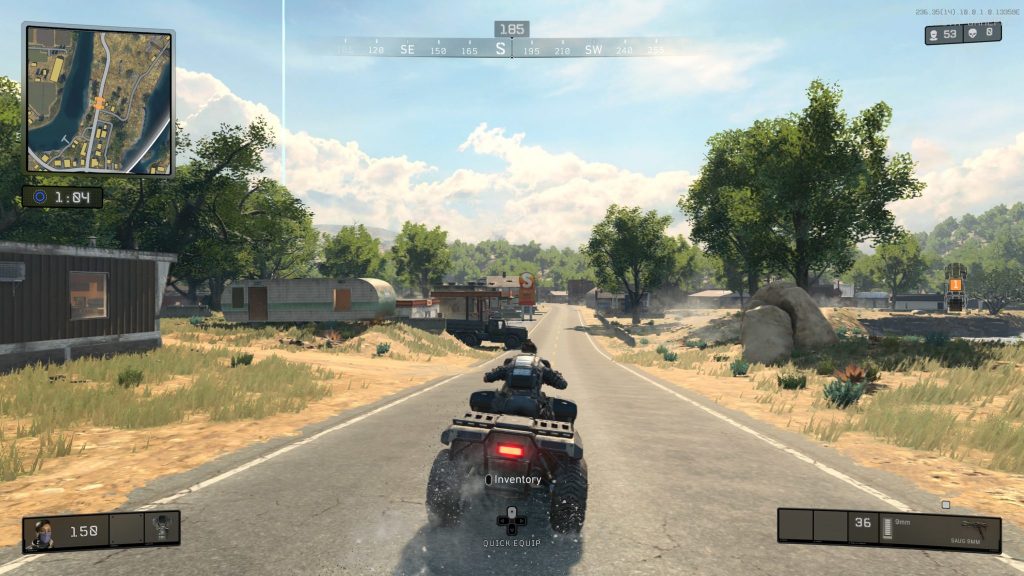 Blackout served as the first version of a Battle Royale mode in the popular Call of Duty franchise.

While there’s no predicting when a potential Battle Royale mode will be implemented in the latest Call of Duty title, with this gigantic play area in-game already, dedicated players could be dropping in alongside 199 others in the very near future.

Game files uncovered in a recent patch have outlined the unique loot, killstreaks, perks, and more that could be present in a future Battle Royale mode in Modern Warfare.