A massive leak for Call of Duty: Modern Warfare has revealed almost the entire battle royale mode reportedly found in the game files, including the map and all locations on it from previous CoD’s.

The leaked game files were shared to Reddit, and the poster clarifies that it is all subject to change, given it is still in development.

The leak claims that previous Modern Warfare maps like Overgrown and Quarry will be used as part of the battle royale map, and also suggests it will be for 200 players.

As always, this information cannot be verified, but this leak comes from the same leaker who previously shared a complete list of maps set to be added to the Modern Warfare as DLC. This leaked list included shoothouse, which was added to the game after the leak.

The full details, originally posted to Reddit, can be read below. There is no indication of when this mode will be added to the game, and as it is still in development, things could change.

According to the leak, these are the zones on the battle royale map for Modern Warfare: 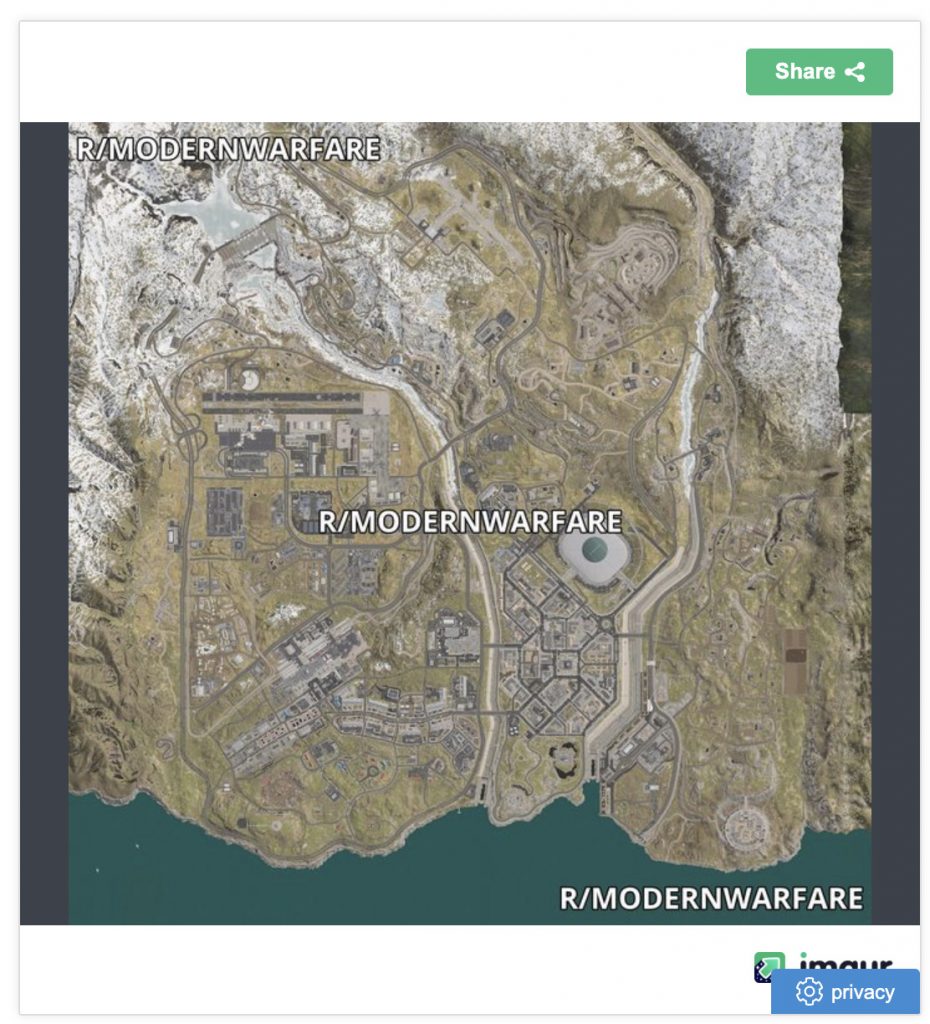 Like other battle royale games, there is also a respawn system, with tokens. However, there is a big twist, as in order to respawn, players will apparently have to win a 1v1 in the Gulag. After a certain point, the Gulag will be locked, with no more respawns possible.

To respawn a teammate, obtain a Respawn Token, then drop their body near an Ambulance. Once the body is dropped at the Ambulance, the player will enter the Gulag queue for a chance to win a 1v1 and respawn into the match.

At some point during the match, the Gulag will be closed and no longer usable, thus preventing respawns.

Once a player has respawned, they must locate and activate a Mobile Armory to retrieve their loadout. 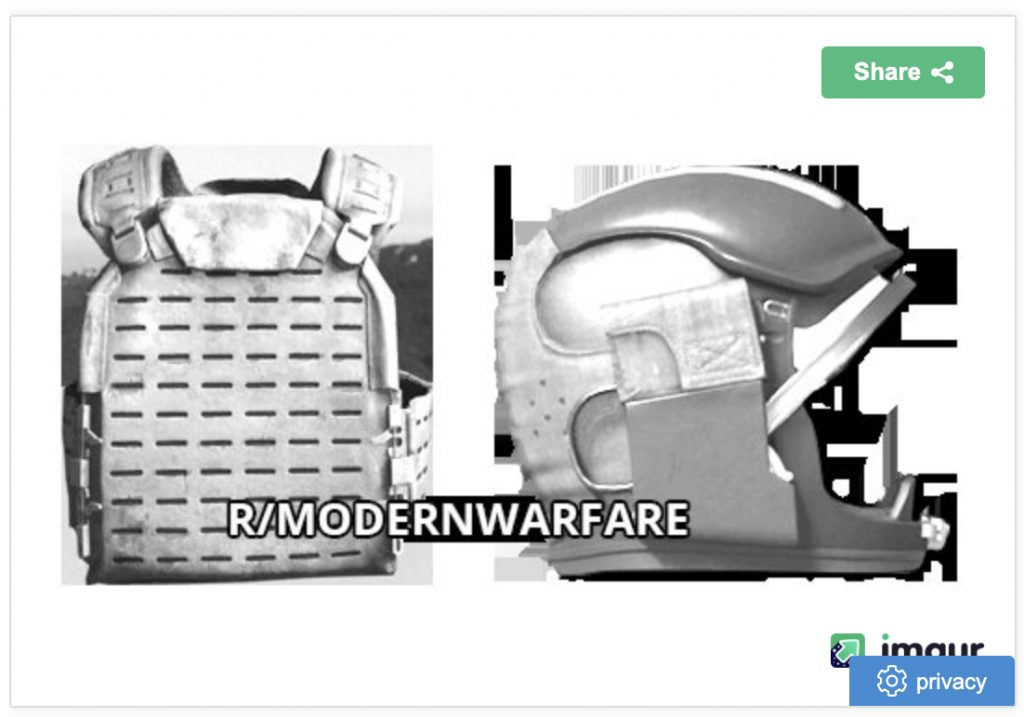 Perks, like Blackout, will also be in the leaked battle royale mode:

UAV Satellite Trucks must be charged before scanning an area. Once used, they will remain on cooldown for some time before coming back online.

When enabled, players will have a chance to respawn back into the match by winning a 1v1 fight.

The Gulag acts as a King of the Hill style gauntlet, meaning players in the Gulag Queue will spectate the players who are currently fighting in the Gulag. There will be a countdown on the screen indicating how many rounds are left until you fight.

A Jail Break happens every so often and kicks all players out of the Gulag and back into the match.

Players have the ability to place bets on the players who are fighting using Plunder.

This is not the first time that a battle royale mode has been hinted at for Modern Warfare, with numerous leaks and rumors suggesting it was on the way post-launch, possibly developed, at least partially, by Raven Software, not just Infinity Ward.

Back in September, the first mention of battle royale was found in the game’s code during the beta, and the absence of Raven’s logo on the beta was another clue (because BR was not featured in the beta, of course), despite being listed as developers of the game.

It left people wondering what part of the game they had been working on, and potentially we now know.