Minnesota has unveiled their Call of Duty roster for the upcoming 2020 franchise league.

This is the second team to unveil its roster ahead of the new league. Earlier this week, London made history by announcing the league’s first signing, and now Minnesota is quick to join the fray.

Justin ‘SiLLY’ Fargo-Palmer, an AR player for Envy, Adam ‘Assault’ Garcia, Adam ‘GodRx’ Brown and Brian ‘Saintt’ Baroska as the team’s coach. This leaves Minnesota with at least four open slots on their roster, with two starters, and two subs. Teams are allowed to have a maximum of ten players, but must have seven by the time the 2020 season begins.

At the end of the video, the three players take seats on chairs with two more spots vacant hinting future signings to their starting lineup.

GodRx was a player on Enigma6 Group, who finished fourth at the Call of Duty World League Championship in 2019.

Their coach, Saintt, retired from competition on Feb 18, 2018. He made his coaching debut for eUnited before departing for Midnight Esports in August of 2019. During that coaching run, he helped Midnight qualify for the World Championship through the Play-in, but ultimately fell short as they finished 17-24th. 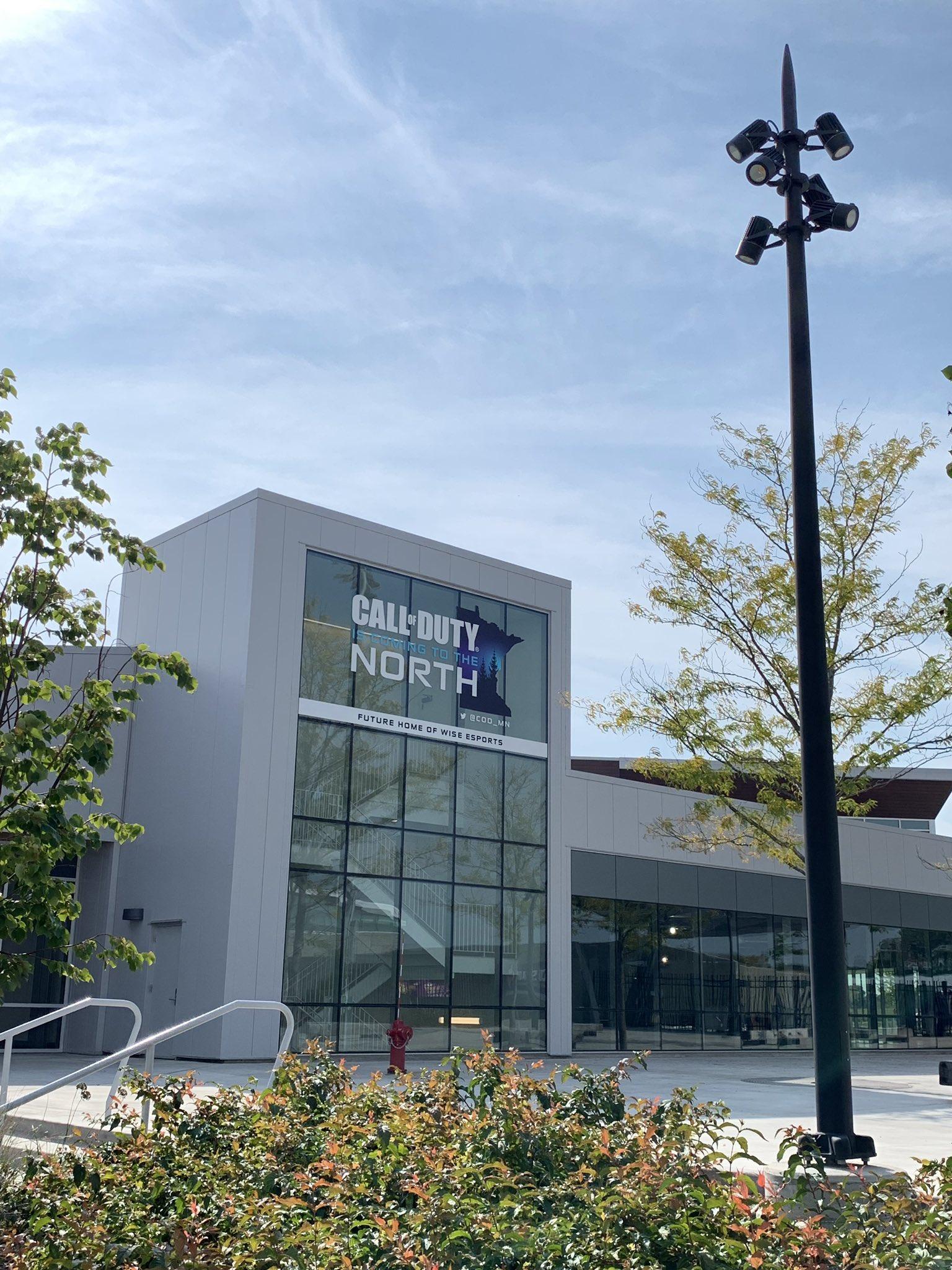 Minnesota has some big plans for Call of Duty.
600[ad name=”article4″]

As is standard practice, all signings are pending league approval.

It had previously been announced that former OpTic content creator Ashley ‘MiDNiTE’ Glassel had joined the franchise. In a video back in August, Glassel said she would “start off in a bit of a consulting role” and there were “a lot of areas they need help in.”

Earlier in September, the Minnesota franchise shared some concepts of what their new gaming facilities will look like and embraced the purple branding throughout. “Continuing to work hard at building a championship roster for the North,” they said in a tweet with the latest renders.

For more on all things Call of Duty, keep it locked to Dexerto.