Call of Duty Rostermania is in full swing ahead of the new franchised Call of Duty League with a host of confirmed teams already looking to secure the core of their new-look rosters, and the new Minnesota franchise is no different.

The northern organization has already begun contract talks with a number of players ahead of the 2020 CDL, Ashley “MiDNiTE” Glassel and Wise Ventures Esports chief operating officer Brett Diamond revealed in an update video released by the franchise.

As well as confirming their roster was already on its way to finding its core, the pair also explained how the CDL’s signing window, which opens on Tuesday, September 3, and restricted free agency signings would be working moving forward. 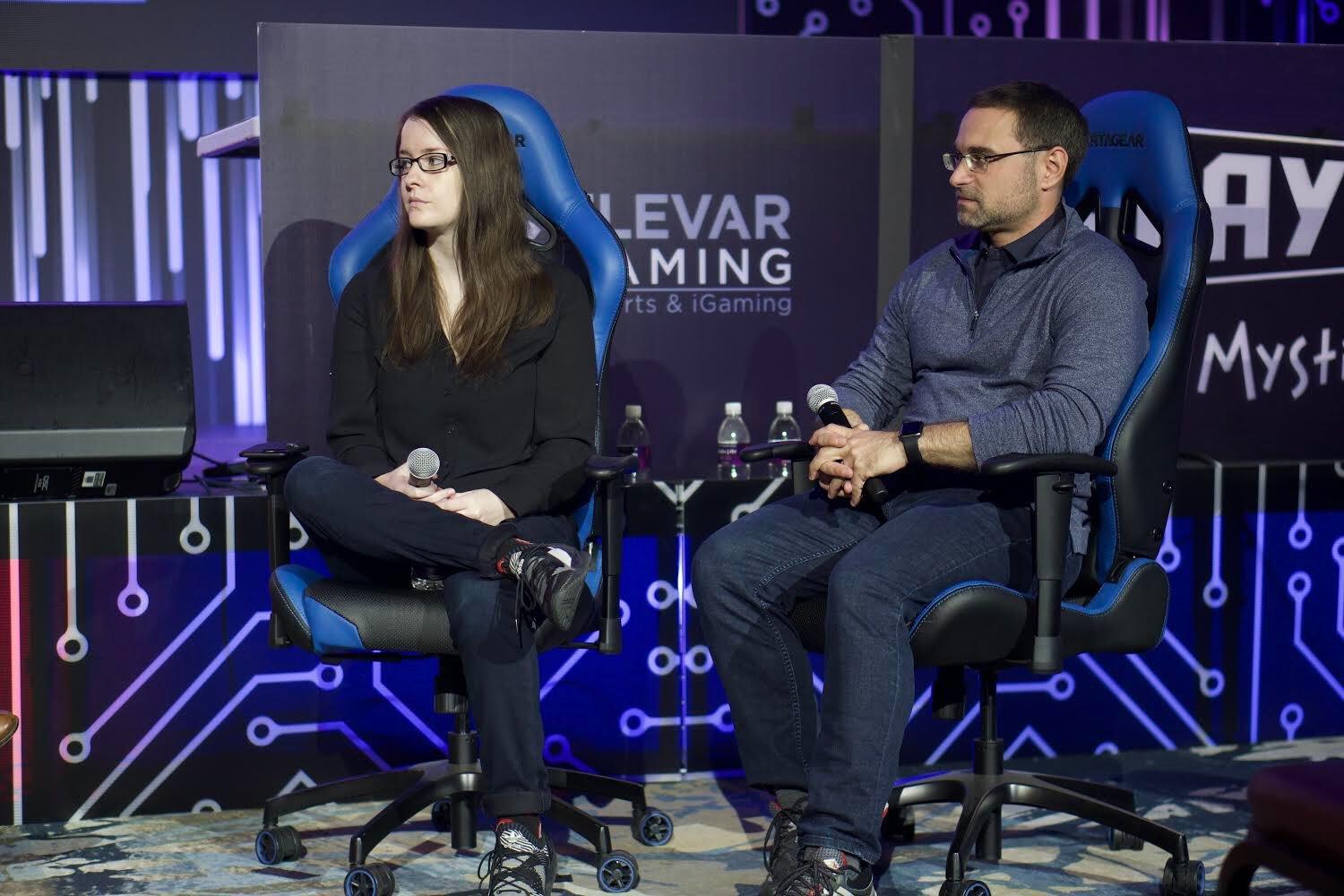 “[That means] if they’re a restricted free agent we can sign them on Tuesday, but at that point, two things happen. First of all their current team have the right to match whatever we offer them, and have a week to decide. If they decide not to match, then we’re in buy-out discussions with that team. There’s a couple of steps to the process.”

What to expect when the signing window opens for us :pencil::eyes: pic.twitter.com/i4g0VjRdqi

The reason Diamond explained the CDL’s free agency policy was to keep things as clear as possible if Minnesota doesn’t announce new player signings on the opening day of the window. “It might take a little while for rosters to come together,” he added.

“We’re excited about the discussions that we’re having and we’ve talked to a lot of great guys this week. We’re excited to share with them what this organization is about, and what it looks like to build up this Call of Duty team in Minnesota. We’re excited.” 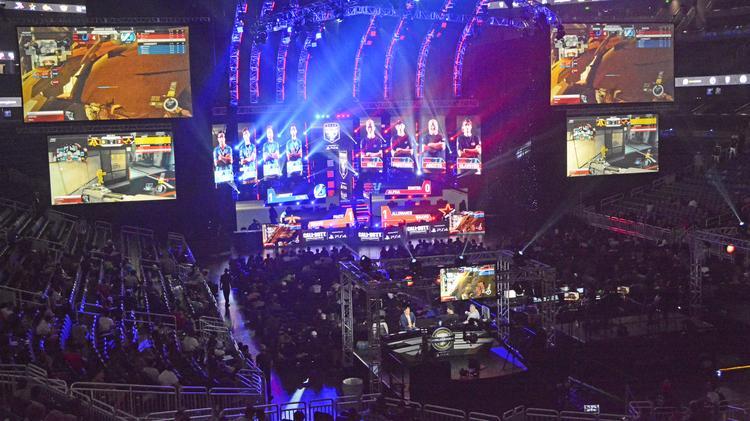 Minnesota is one of nine confirmed teams confirmed for the new franchise league.
[ad name=”article4″]

Diamond’s excitement was shared by MiDNiTE in the update video, and the former OpTic content creator confirmed the Wise Ventures Esports-backed franchise had already spoken to a number of CoD stars ahead of the transfer window opening.

“The guys that we’ve been talking to, they all have great heads on their shoulders,” she said. “Some of the groupings of players are excited to further those discussions about furthering CoD here next season. We’ll keep you in the loop as much as reasonably possible.”

So far, nine locations/franchises have been confirmed for the Call of Duty franchised league: Atlanta, Dallas, Florida, Minnesota, New York, Paris, Toronto, and two Los Angeles teams. Currently, no rosters for the franchise league have been confirmed.

You can stay up to date with all roster news and changes via our Rostermania hub.