The Call of Duty franchise that’s based in Minnesota has shared artist concepts of what their gaming facilities will look like.

With the brand new franchised Call of Duty League expected to kick off in 2020, member organizations are slowly starting to share their plans for the inaugural season.

Every team will have a base of operations to play their games at in the league’s home and away format, similar to how Activision-Blizzard’s other franchised league, the Overwatch League, operates. 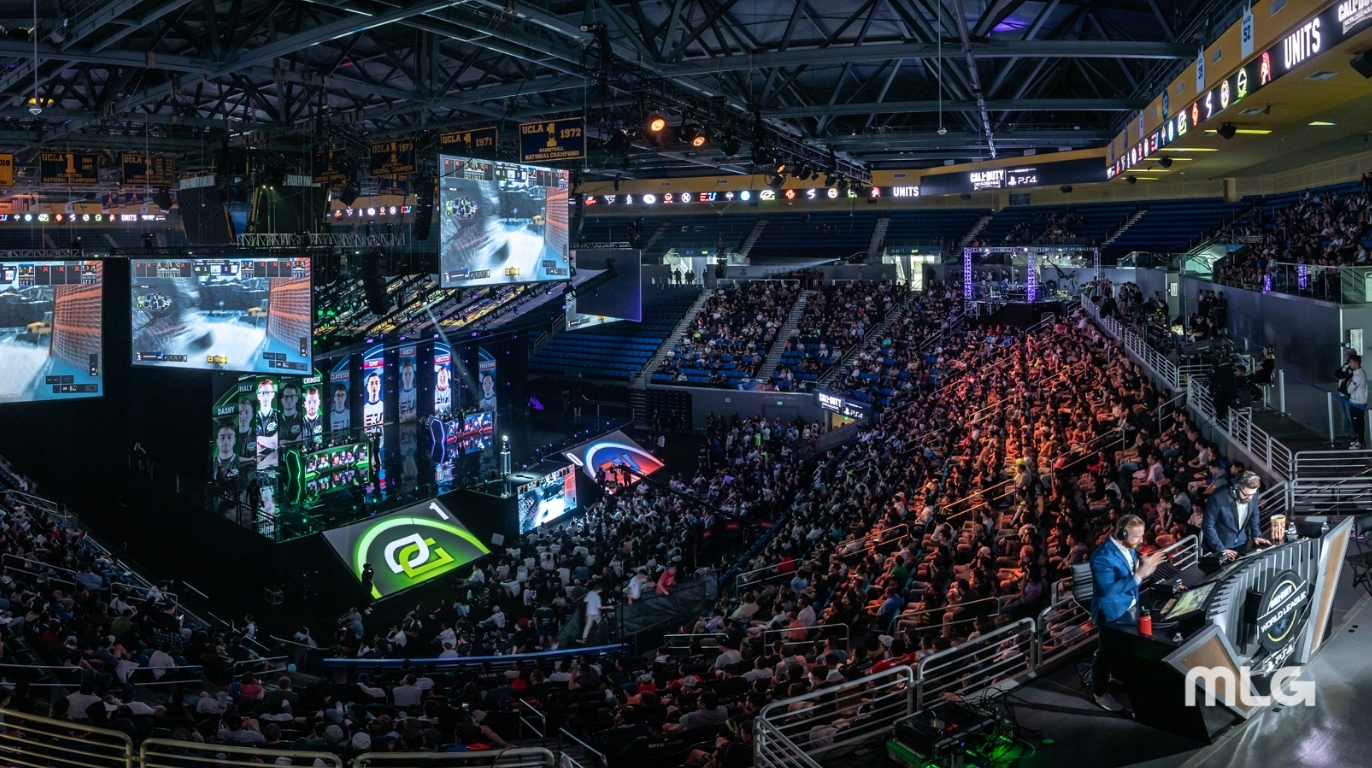 Call of Duty is getting a franchised league in 2020.

Minnesota’s franchise is one of the first to reveal their home base of operations for their 2020 season, through artistic impressions shared on Twitter on September 3. The images shared were of the reception of the building, as well as a lounge for spectators and players, along with a dedicated practice room.

“Continuing to work hard at building a championship roster for the North,” the tweet said. “Nothing official to report just yet. In the meantime, here are the latest renders of our future facility.”

Continuing to work hard at building a championship roster for the North.
Nothing official to report just yet.

In the meantime, here are the latest renders of our future facility :eyes: pic.twitter.com/5gZRSHXUe8

Minnesota have embraced their purple branding throughout the artist impressions, with every room getting a tinge of it throughout. There’s also what looks to be a bar out the back of the reception, which would make a great hub for fans of the CoD franchise to hang out and watch their favorite team.

Initial impressions for the scrim room also have two walls decked out with computers, with a small sitting area in the middle when players are taking a break from practice. The facility shares a lot of features with other similar team buildings across the world, but the color is a nice touch. 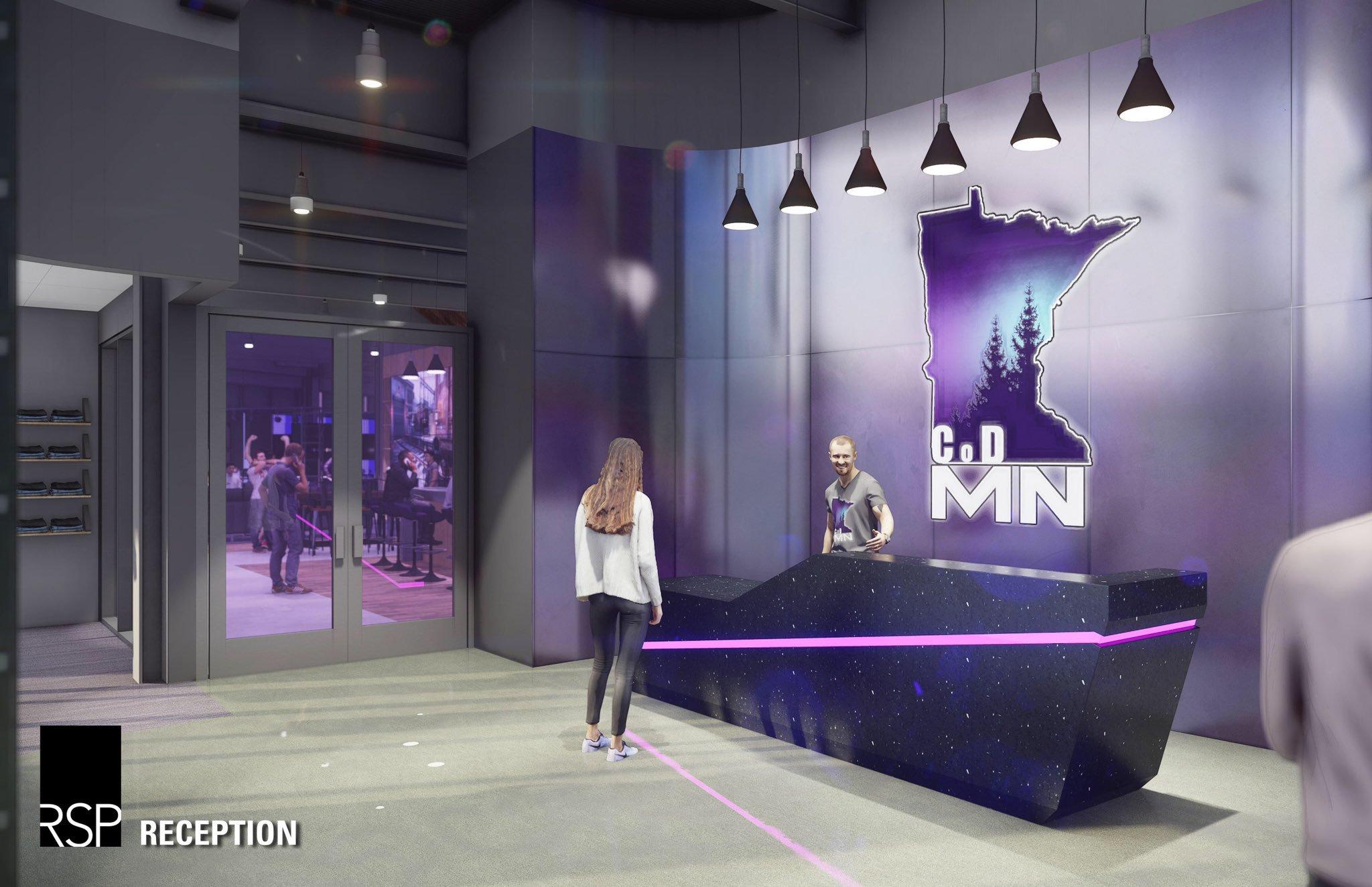 The reception to Minnesota’s facility looks to feature a bar in the background.

The Minnesota CoD franchise also recently held an event to discuss the future of esports in the North. COO Brett Diamond and former OpTic member Ashley “MiDNiTE” Glassel spoke about how the team are close to organizing the official branding for the 2020 season, as well as their interest in expanding to other titles.

Their branding will revolve around a Viking, tying back to the state’s Scandinavian culture. They have also hinted at recruiting a content creator team to help promote the organization on a social level. 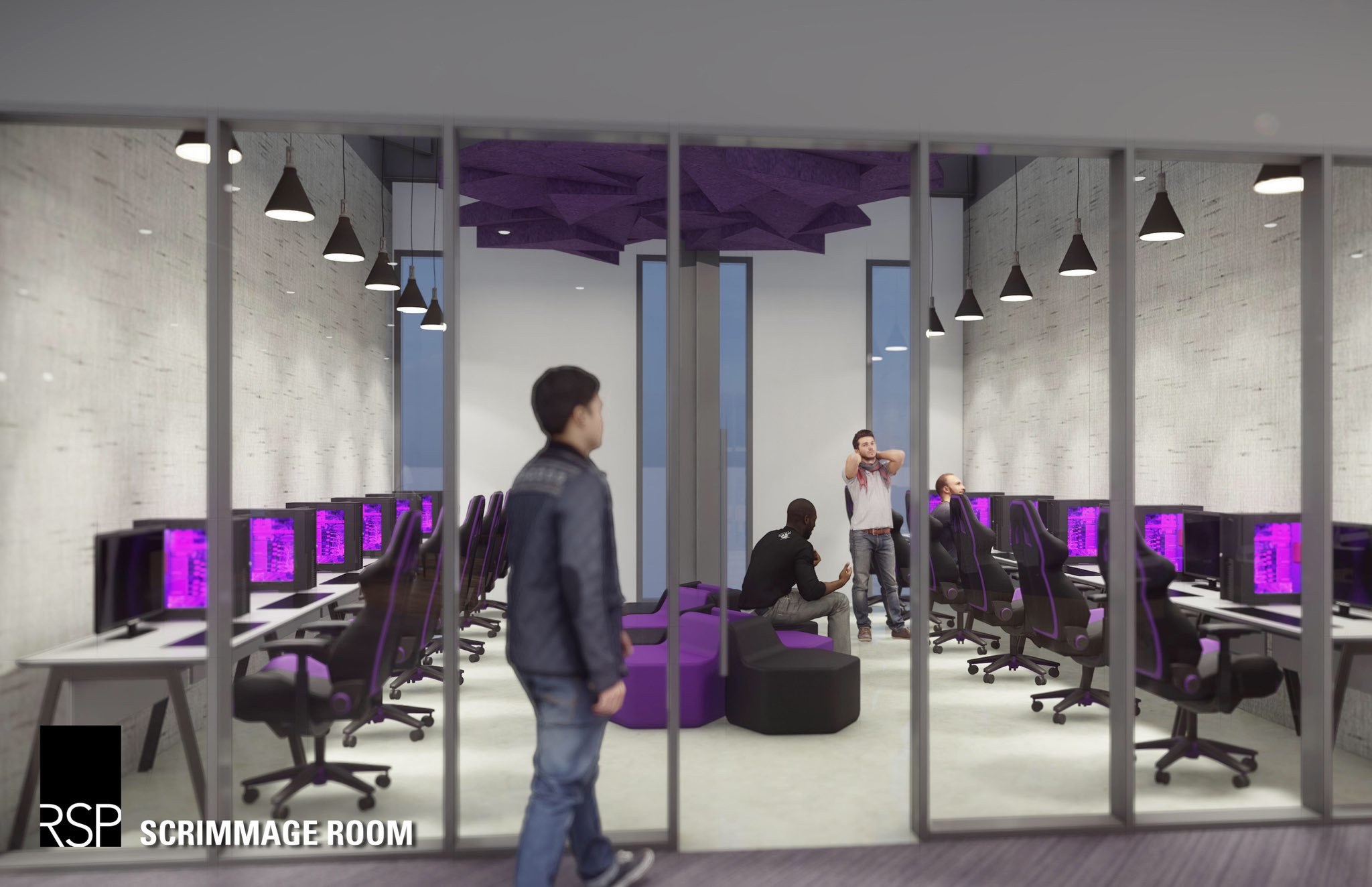 Owned by WISE Ventures, who also preside over the Minnesota Vikings NFL team, the north-based Call of Duty franchise is one of nine that’s confirmed to be competing next year in the CDL.

With the player signing window finally opening on September 3, fans can expect there to be a lot of roster noise over the coming weeks.

MrBeast gives away $100k prize just for a game of tag