The official title for the London-based Call of Duty franchise competing in the inaugural 2020 League may have just been revealed.

Secrecy has been a strong suit for all of the announced franchise teams as the competitive Call of Duty landscape transitions to a city-based model in 2020.

All details are being tightly kept under wraps, from roster information down to the very names of given teams. However, the full name of the London franchise might have just slipped through the cracks.

In a listing on September 9, a trademark was filed for the ‘London Ravens.’ While a single trademark could mean anything, this specific filing explicitly hints at the title being applied within the esports industry. 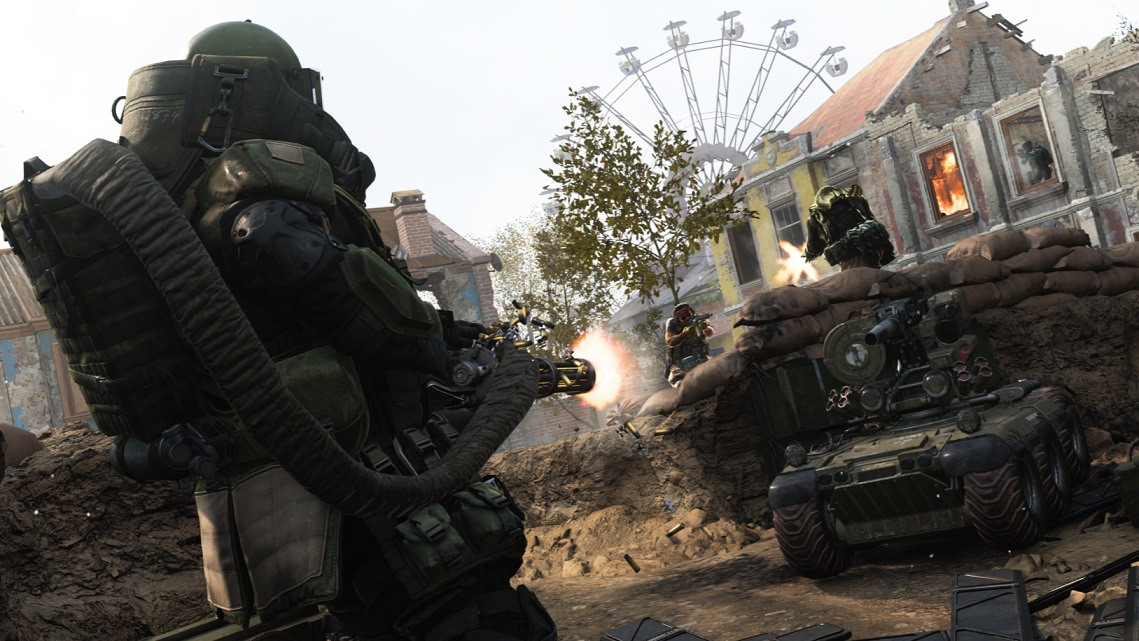 The trademark listing further reaffirms the link to Call of Duty by highlighting the need for “video gaming events, tournaments and competitions.”

As matches in the upcoming season will be contested in home and away style events around the globe, the London franchise would be no exception. Hosting events throughout 2020 to showcase international talent on a grand stage.

A trademark for “London Ravens” was filed last week and its classifications suit an esports team perfectly.

Additionally, the listing also includes the obvious “clothing, footwear, headgear,” in order for the team to begin merchandising the brand and promoting its presence internationally.

This isn’t the first Call of Duty franchise team to potentially have its official name leaked ahead of time. Trademarks filed on September 11 could have given away the title of one of the Los Angeles teams.

All franchise teams within the new league are required to have branding that represents their home city in some form or another. Similar to London Spitfire of the Overwatch League, the London Ravens could be the official title for the London-based Call of Duty team.

As the release of Modern Warfare draws closer, details for all teams should be forthcoming in the very near future. Keep an eye on our live rostermania tracker for all of the latest intel.