The name of one of the two Call of Duty franchises that will be based in Los Angeles, California has potentially been revealed, thanks to newly discovered trademark filings.

With the brand new Call of Duty League inching closer to the start of its first season, more and more information is beginning to surface about the franchises involved.

The latest development on that front appears to be the name of one of those 12 teams – the LA-based franchise owned by Kroenke Sports & Entertainment (KSE) – being revealed.

According to a September 16 report put out by DBLTAP, two trademarks were filed with the United States Patent and Trademark Office on September 11, one for “Los Angeles Guerrillas” and “LA Guerrillas.”

KSE Call of Duty, LLC, are listed as the owners of both applications, as well as attorney Andrew M. LaFrance, who is also indicated on the trademark paperwork for “LA Gladiators” and “Los Angeles Gladiators,” the Overwatch League team that’s owned by KSE. 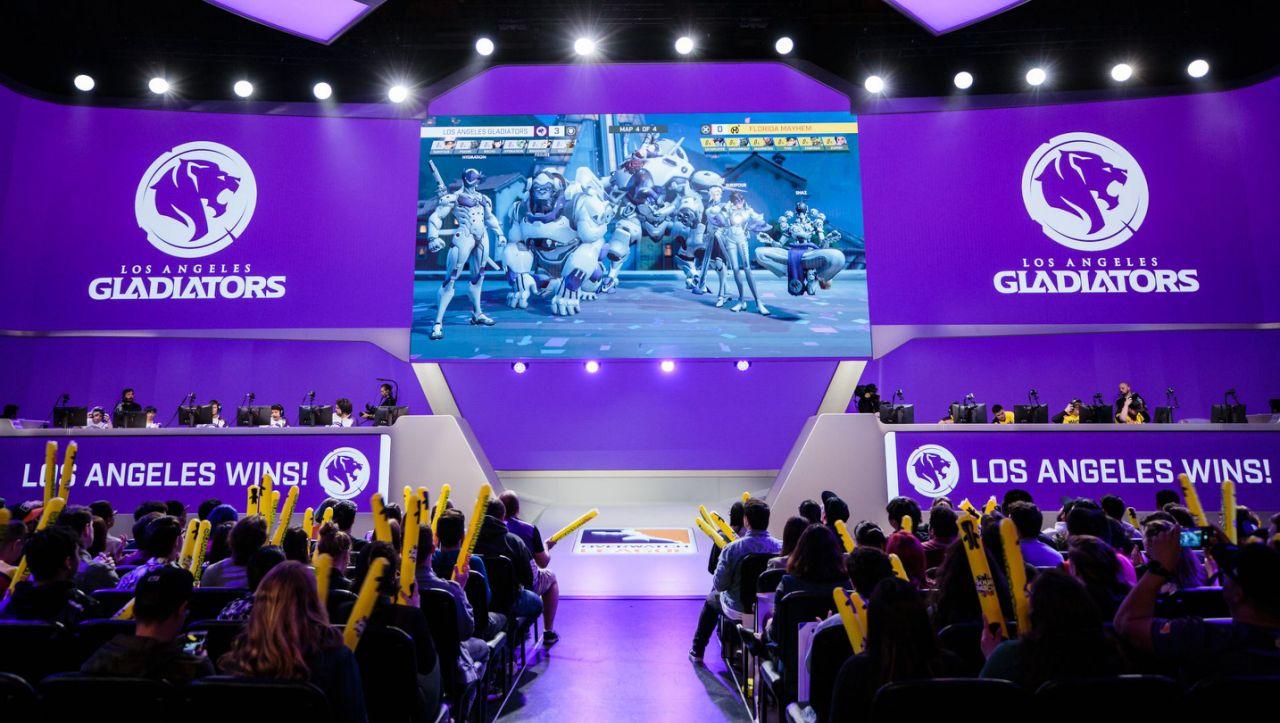 KSE also own the LA Gladiators, one of two OWL teams based in Los Angeles.
[ad name=”article3″]

Further providing confirmation of the trademarks’ authenticity, the address provided on the applications is 1000 Chopper Circle in Denver, Colorado, the location of Pepsi Center, a venue owned by KSE.

As for the contents of the applications themselves, in addition to trademarking the team names, they included goods and services, such as “downloadable computer application software for mobile phones, namely, software featuring information in the field of esports.” 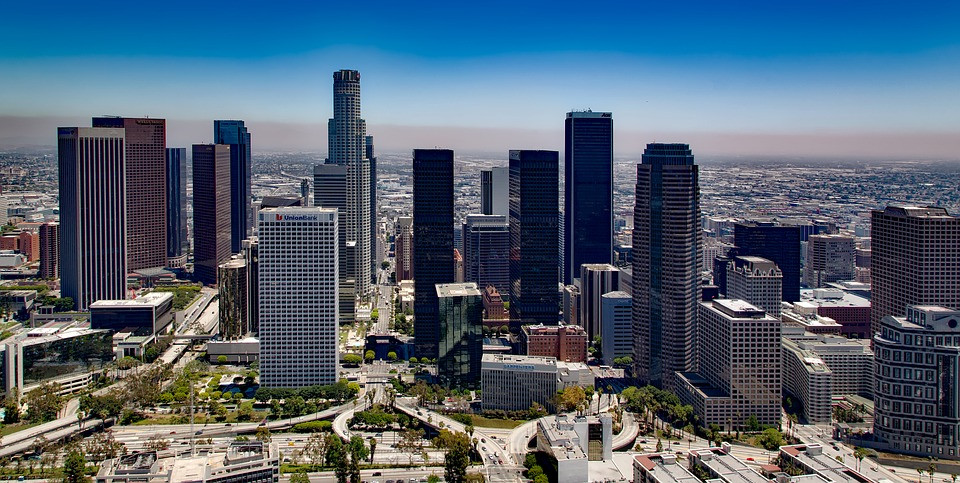 Los Angeles will be the home of two CoD teams for the first CDL season.
[ad name=”article5″]

If this information holds true, then KSE’s LA franchise would be the first CDL team to have their name revealed, with all other 11 franchises yet to provide such details.

According to the league’s philosophy, all of the city-based organizations will have branding and names that represent their host city in one shape or form.

Aside from Los Angeles, which will also be the home of Immortal Gaming Club’s CoD franchise, the other host cities are Atlanta, Chicago, Dallas, Florida, London, Minnesota, New York, Paris, and Seattle.

Dexerto has reached out to KSE for comment on this information, and we are currently awaiting a response. As always, we will continue to bring you the latest on this story as more information becomes available.