Call of Duty YouTuber ‘TheGamingRevolution’ has posted a series of leaks relating to the upcoming Modern Warfare, which he claims are from a reliable source, and states that the co-op mode is intended for the COD World League.

The 2019-20 season of the Call of Duty World League will be the first with the new city-based franchise system, and so there are plenty big changes planned.

One change that no one is expecting though, is for the new co-op mode to feature as part of competitive play, but TheGamingRevolution‘s source claims this will be the case. 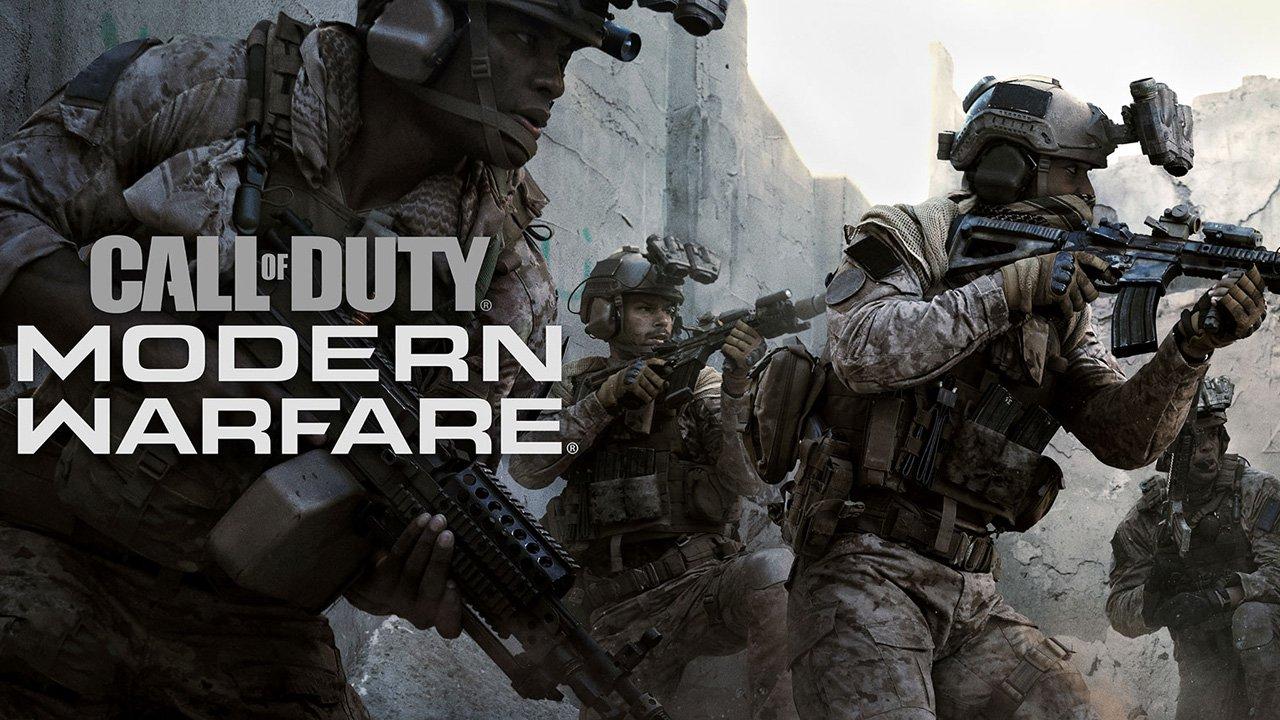 Little is known about the co-op mode, but a new leak may tell us more.

Little is known about the co-op mode thus far, other than the mode’s description sounds similar to the ‘Spec Ops’ mode from MW2, reading: “Squad-up and play cooperatively in a collection of elite operations accessible to all skill levels.”

TheGamingRevolution’s source explains that co-op will be like “‘Hey guys, let’s do the mission where we stop the terrorist from blowing up London”, and that “it’s almost like its own multiplayer experience within itself, if you’re not a fan of the 3-lane PvP.”

Most surprisingly, the source claims “Activision are looking to build it up as an esports mode and are planning for it to be within the COD World League.”

Leaked details about the co-op mode in CoD 2019, via @TheGamingRevolution
700[ad name=”article3″]

From this description, it’s possible that these player vs player versions of the co-op mode could function similar to Rainbow Six Siege-style hostage rescue and bomb defusal modes, although why they wouldn’t simply be part of the ‘multiplayer’ portion of the game is unclear.

The leaker gives the example of the London mission from the campaign, which will also translate to co-op: “The good guys will try to stop the opposing team from detonating the explosives.”

The missions will have a PvP element, claims TheGamingRevolution.
700

The YouTuber does clarify that these plans could always be subject to change, but “for the most part this [leak] should be dead on.”

As with all leaks, they should be taken with a pinch of salt, as nothing is certain until Activision or Infinity Ward officially confirm it.