Specialists have long been a contentious point amongst Call of Duty fans, with a section of players welcoming their addition while others yearn for a return to classic gameplay.

One thing that isn’t up for discussion is the power of these Specialists, with some of the them providing players with immensely powerful weapons or abilities that can change the momentum of a game entirely, and even secure the victory.

One of these incredibly powerful Specialists is Firebreak’s Purifier, and a clip recently uploaded to the /r/BlackOps4 subreddit proved just how strong this weapon really is. 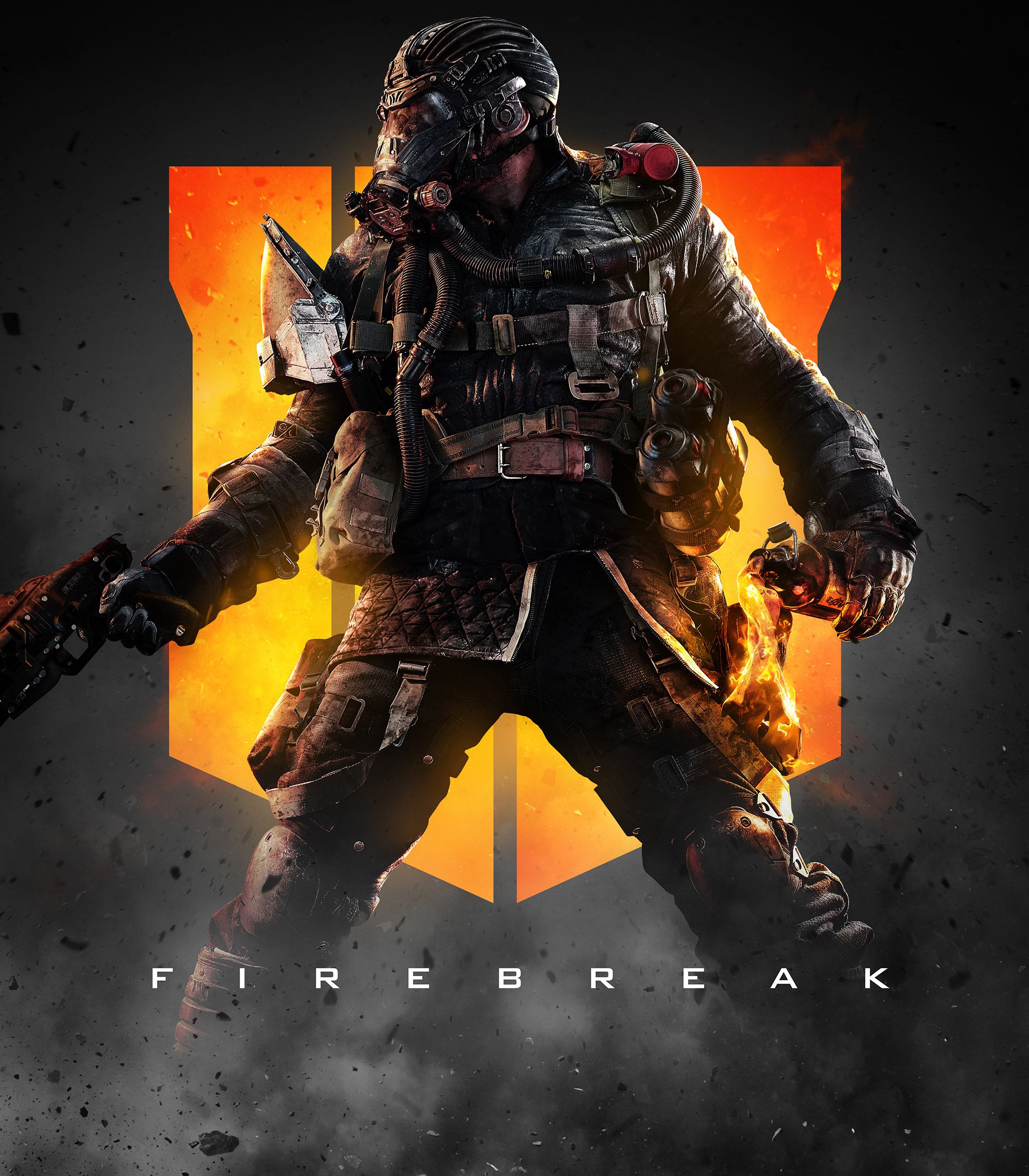 Firebreak first appeared in Call of Duty back in Black Ops 3.
500[ad name=”article2″]

The video, which was uploaded by /u/IPlayRengarxd, takes place on Nuketown, a classic Call of Duty map that has been updated to be set at a Russian nuclear testing site.

In the clip, /u/IPlayRengarxd can be seen pulling out the Purifier, which is a massive flamethrower exclusive to the Purifier specialist, and began to burn his opponents as he goes on an incredible spree around the map.

The range of the weapon is terrifying, spraying out across the map and torching enemies in a devastating spree that sees 10 enemies killed in just 30 seconds.

This clip has once again opened discussion about Specialists in Call of Duty, with some of the commenters on the post stating that the Purifier is too strong and needs to be nerfed, while others questioned if Specialists had a place in the series at all.

YouTuber TheXclusiveAce shared the same feelings in a YouTube video uploaded on January 5, where he said that the Specialists in Black Ops 4 were “way too much” and felt it would affect the longevity of the game.