Call of Duty: Black Ops 4 isn’t the first in the franchise to give players Specialist abilities, but given how strong they are in this game, perhaps Treyarch should give players the choice to play with or without them.

Features that stray away from the gameplay synonymous with the original games tend to be quite polarizing these days. Of course, it’s very difficult to keep everybody happy when you change such a popular game, but finding a balance is sometimes a worthwhile solution.

While many players might not have a problem with Specialists in Black Ops 4 – after all, it is a popular concept in other successful Activision titles such as Overwatch – the argument is being made by YouTubers, streamers and other fans alike, that they are slightly too overpowered.

In the past, when movement was given a revamp in Call of Duty with the introduction of wall running and double jumping, we were given the option to play without those features in Advanced Warfare and Infinite Warfare.

The former gave us the option of playing ‘Classic Mode’, while the latter included a Tactical Team Deathmatch. This is a possible solution that Treyarch perhaps should adopt with Black Ops 4, if the heat about their Specialists continues to build among the community in the coming months.

Xclusive Ace discussed his concerns with Black Ops 4 in a video he uploaded to YouTube on January 5, where he said despite liking the map design and weapon balance, he thinks the “glaring issue” is definitely the Specialists.

“The specialists in this game, I feel are way too much” he said. “Back in Black Ops III and Infinite Warfare, I feel like the Specialist system worked out fairly well.”

“It was a minor annoyance from time to time, but it wasn’t something you were constantly dealing with over and over again throughout a match.”

The YouTuber believes that, unlike other Call of Duty games, many of his deaths are coming from powerful Specialist equipment and it feels like there aren’t enough counters to them. Their current implementation could affect the longevity of the game, he argues. 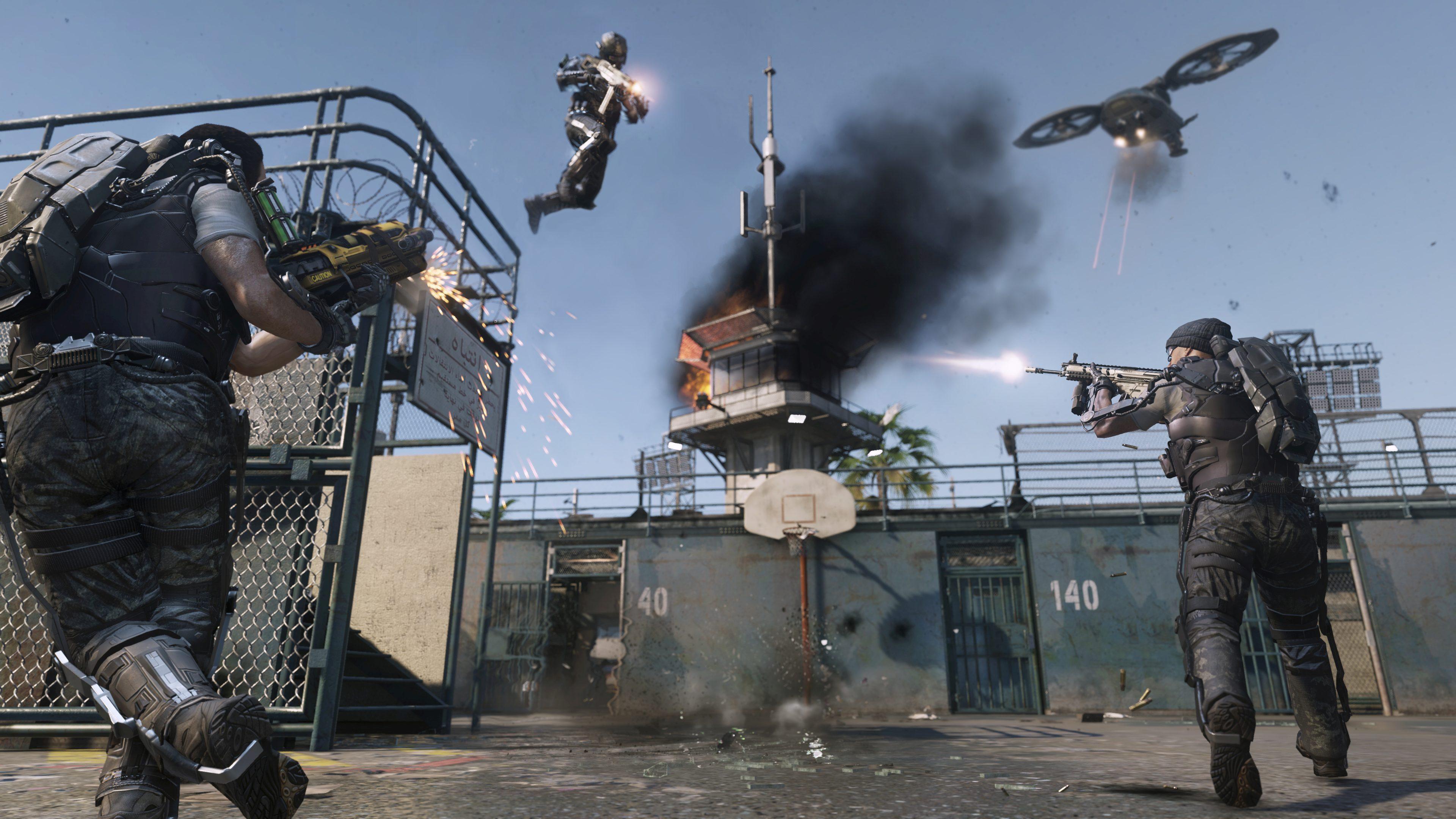 After Xclusive Ace brought the debate forward, Reddit users have continued to discuss the issue on the Black Ops 4 subreddit.

“When you have both big YouTubers and the Community itself complaining about the Specialist mechanic, it’s evident that a Specialist Free Moshpit is much needed in this game” said Im_Tsuikyit, during a long post about the issue.

“What we need is for perks to hard counter specialist equipment at the very least,” AntonMikhailov commented. “This whole ‘perks only half counter equipment’ shit needs to go away.”

Ultimately, if good counterplay solutions aren’t going to be introduced, it might be a good idea to offer players a game mode which goes back to basics and doesn’t include Specialists – in a similar way double jumping was made an optional feature in previous instalments. At least then people have a choice.