The Call of Duty franchise that is based in Dallas has announced Cuyler ‘Huke’ Garland as its third signing for the upcoming 2020 season.

With Call of Duty esports transitioning to a franchise-based model starting from the 2020 season, the 12 confirmed organizations that will be part of this new league have begun putting together their rosters and support staff.

The Dallas franchise, part of the Envy Gaming esports umbrella, are currently in the middle of announcing their five starting players over the course of five days, and have already confirmed the additions of James ‘Clayster’ Eubanks and Anthony ‘Shotzzy’ Cuevas-Castro.

Their third signing is none other than Huke, widely regarded as one of the more prolific players in the competitive CoD scene and one who can put in astronomical performances when he’s on his game.

Huke returns to the Envy organization after having featured for them during the Black Ops 4 CWL Season before being loaned out to Splyce midway through the campaign.

"I want to focus on being the best player and best teammate I can be. But more than anything, I want to prove to myself I can be the best again." – @Huke | @CODLeague pic.twitter.com/MkRCOTjlN0

Huke has been a recognized figure in the competitive Call of Duty scene for a relatively long time, making his debut with TIC Gaming back in 2014.

Due to MLG’s age restrictions for competing, he had to take a two year hiatus between 2015-2017, moving over to Halo esports and earning pro player status in just two months.

He returned to CoD in November 2017, signing with Team Envy, and was the only player kept during their massive roster overhaul during the 2018 offseason, when they signed the defending CWL Championship winning roster to join him from Evil Geniuses.

However, their Black Ops 4 season ended up being a very up-and-down campaign, and Huke was eventually loaned out to Splyce in June, with whom he competed in the CWL Pro League Playoffs, placing 7-8th, and CoD Champs (13-16th). 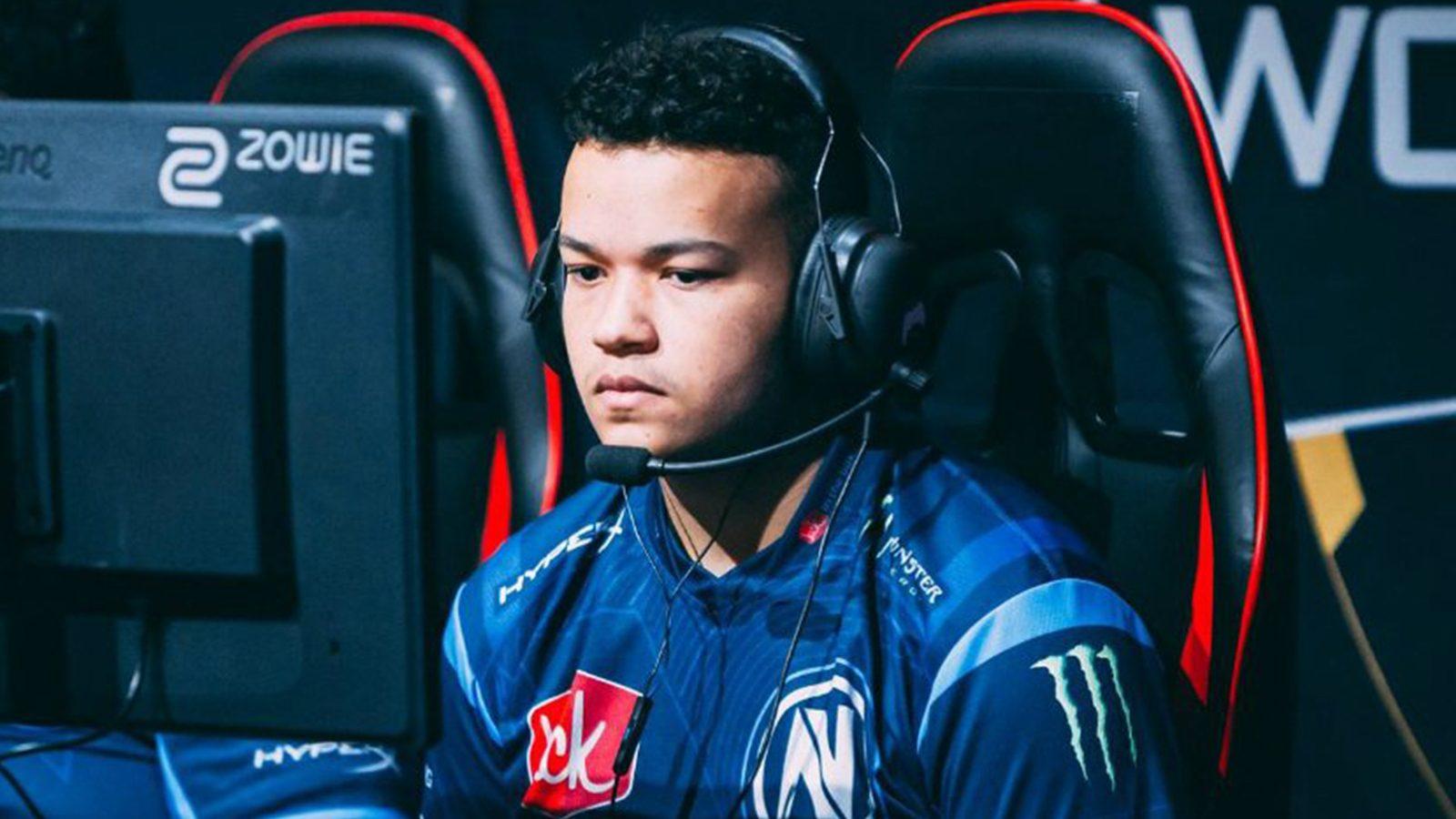 With Huke now officially announced, Dallas’ roster is already shaping up to be one that could strike fear in a lot of opposing teams come the 2020 CDL season.

The franchise has two more announcements on their slate, expected to come on October 17 and 18, and rumors are that they will be for iLLeY, one of the most coveted young prospects, and the legendary Crimsix, who has the most tournament victories in the esport’s history.

The organization is also expected to announce their official team name, logo, and branding soon. Leaks from trademark filing applications and the official CDL website’s coding indicate that their name will be Dallas Empire, although CEO Mike ‘Hastr0’ Rufail has tried to shut down those rumors by claiming the org filed multiple names.

You can keep up with all of the offseason roster moves and player signings via our dedicated Call of Duty franchising RosterMania hub, and be sure to follow us on Twitter @DexertoINTEL for the latest updates leading up to the inaugural 2020 CDL season.