How to open Warzone Stadium rooms with hidden keycards

Warzone players have found locked doors inside of the Stadium in Season 5, which can be opened with keycards hidden around the point-of-interest. Here’s how to unlock these new rooms.

Modern Warfare Season 5 was finally released on August 5 and it included some massive map changes and new features added to Warzone.

The Season’s intro cinematic revealed that the roof of the Stadium was literally blown off by the Shadow Company, opening up new spots in the POI for players to explore. 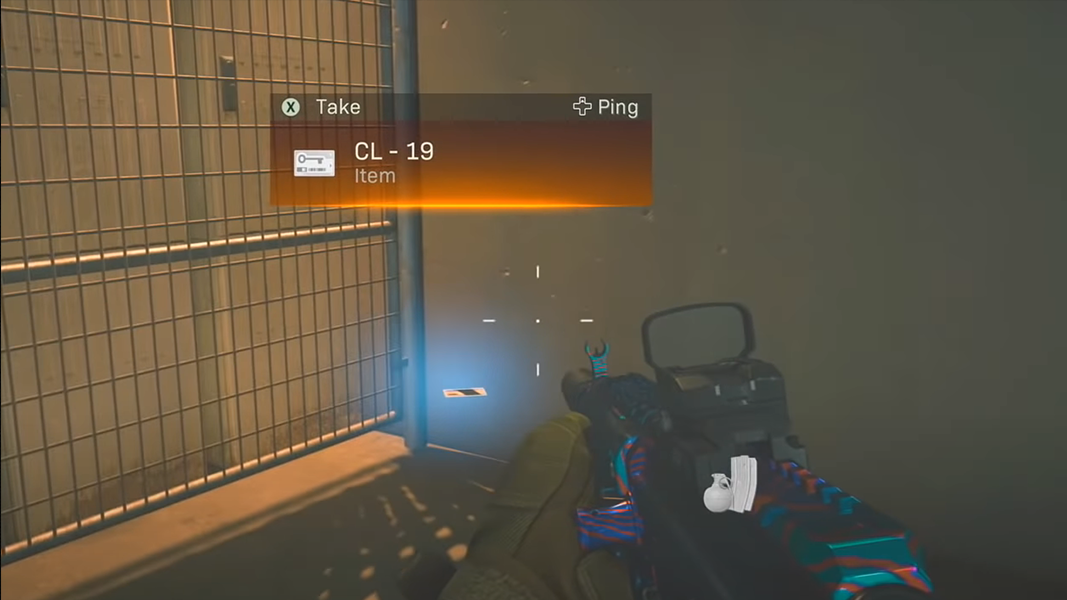 Once Season 5 got underway, Warzone players quickly noticed that there are locked doors inside the stadium, which can only be opened with nearby keycards.

There are three blue keycards, that spawn at random locations around the Stadium, but each of them are marked with different codes for the door they can open.

All Keycard codes for the Stadium doors

The keycards are often tucked away in corners or under sets of stairs and can be quite difficult to spot, but they are marked with a blue glow to make things a bit easier.

It is worth noting that they can not be found in any of the loot boxes and should only be available as floor loot. Here’s what you’ll need to open the locked doors.

How to open Stadium’s locked rooms in Warzone

Inside the locked room is a Legendary loot box and a computer that gives you another code after interacting with it.

However, as of now, it is unclear just what these computer codes do, although some have suggested that the codes might be used to unlock Bunker 11 once again.