Details have been revealed about player health and healing in the ‘Blackout’ battle royale mode of Call of Duty: Black Ops 4.

GameInformer, who have gotten early access to Blackout, have revealed that player health in Blackout will start at 150, which is similar to the health levels in Black Ops 4 Multiplayer.

Players will also have a variety of healing items that they can use to increase their health during matches.

Blackout will feature basic bandages, trauma kits, and king-sized med-kits as healing consumables. The full list of healing items and consumables has not yet been revealed, so players will likely have to wait for the upcoming Private Beta to get a better look.

One major confirmed difference that Blackout’s healing system will have from other BR games is that basic level bandages will get players back to full health. Fortnite, for example, only increases health to 75% of the total health bar. 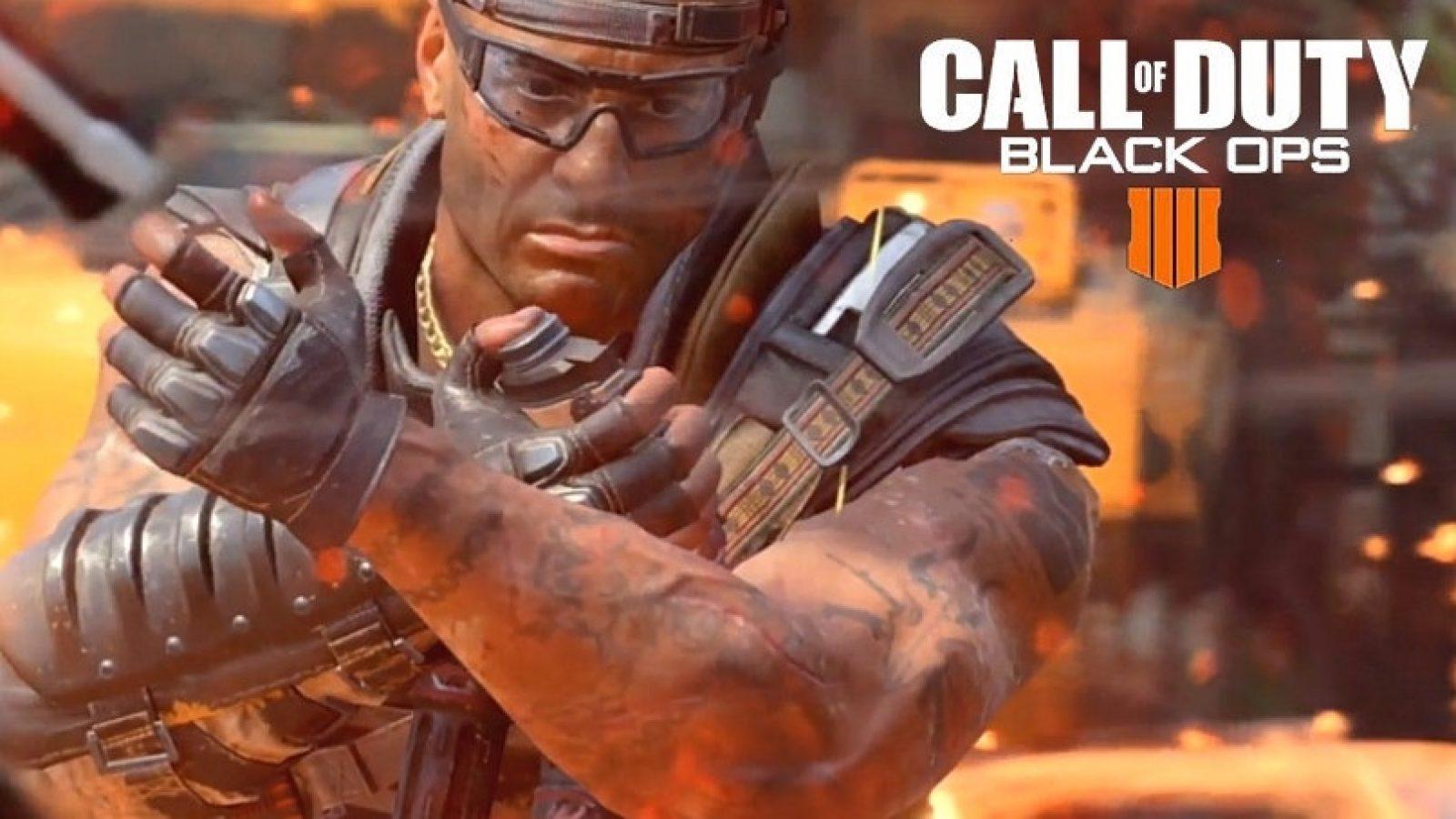 Much like the Multiplayer, players in Blackout will have 150 health and will be able to use a variety of consumables to heal themselves during the match.
[ad name=”article3″]

An earlier revealed list of some of the perks and consumables that will be in Blackout contained two health related items: Stimulant and Consumer.