Locations, Perks, and Consumables for Black Ops 4 'Blackout' Mode Have Been Revealed - Dexerto
Call of Duty

Locations, Perks, and Consumables for Black Ops 4 ‘Blackout’ Mode Have Been Revealed

The lists of locations, perks, and consumables have been revealed for Call of Duty: Black Ops 4’s ‘Blackout’ battle royale mode.

This information comes courtesy of GameInformer, who have been given access to Blackout on September 4 and have been revealing a lot of new details about the upcoming mode.

They have shared the names and descriptions of some of the locations that will be found on the Blackout map. 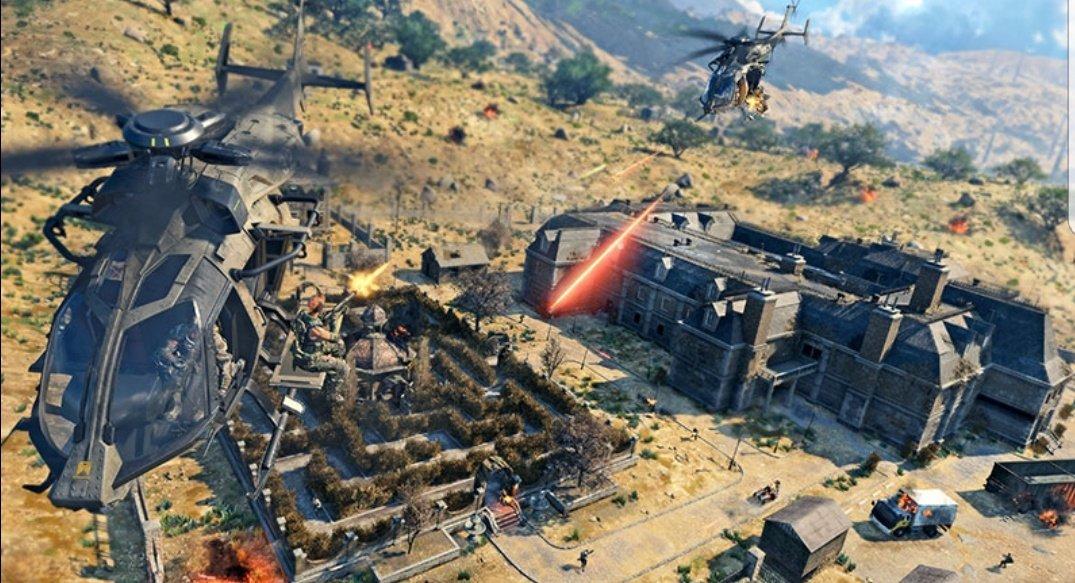 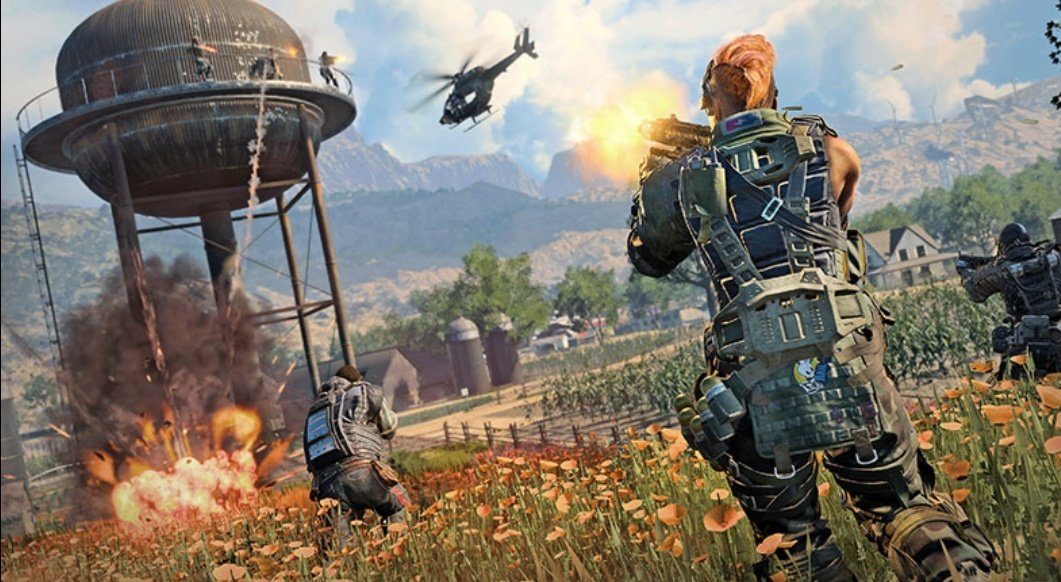 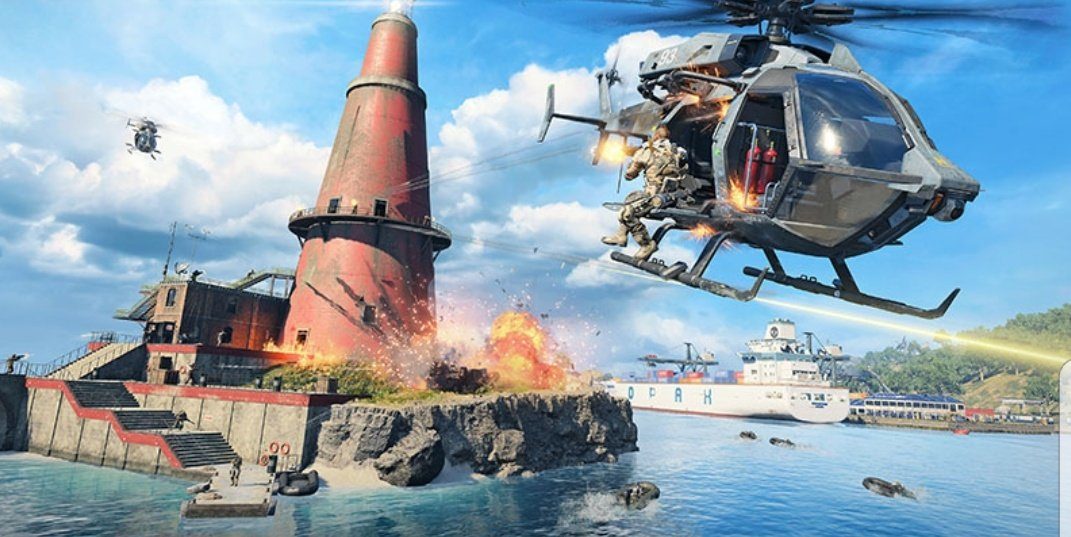 It is not clear whether this will be the complete list of locations, or if there will be more revealed in the days and weeks ahead.

GameInformer did go into more detail about the Nuketown Island location, which is a recreation of the classic Black Ops map Nuketown.

Additionally, a list of some of the perks available in Blackout has also been revealed. According to GameInformer, some of the perks will be unique to this mode while others will just be modified version of their classic Multiplayer counterparts.

GameInformer has also noted that these perks will act as consumables, in the sense that their effect(s) will only last for a set period of time.