Modern Warfare has strayed away from the traditional Call of Duty game model in a lot of ways, one of them being the progression system.

Unlike almost every other CoD title before it, Modern Warfare does not offer players an option to prestige, instead automatically upgrades their rank as they continue to level up.

The first checkpoint is Level 55, after which players enter a new set of ranks called Officer ranks, which also grants them access to the new Trials that went live on October 29.

You can find everything you need to know about Trials below, including how to play them, the rules and objectives, what rewards they offer, and more. 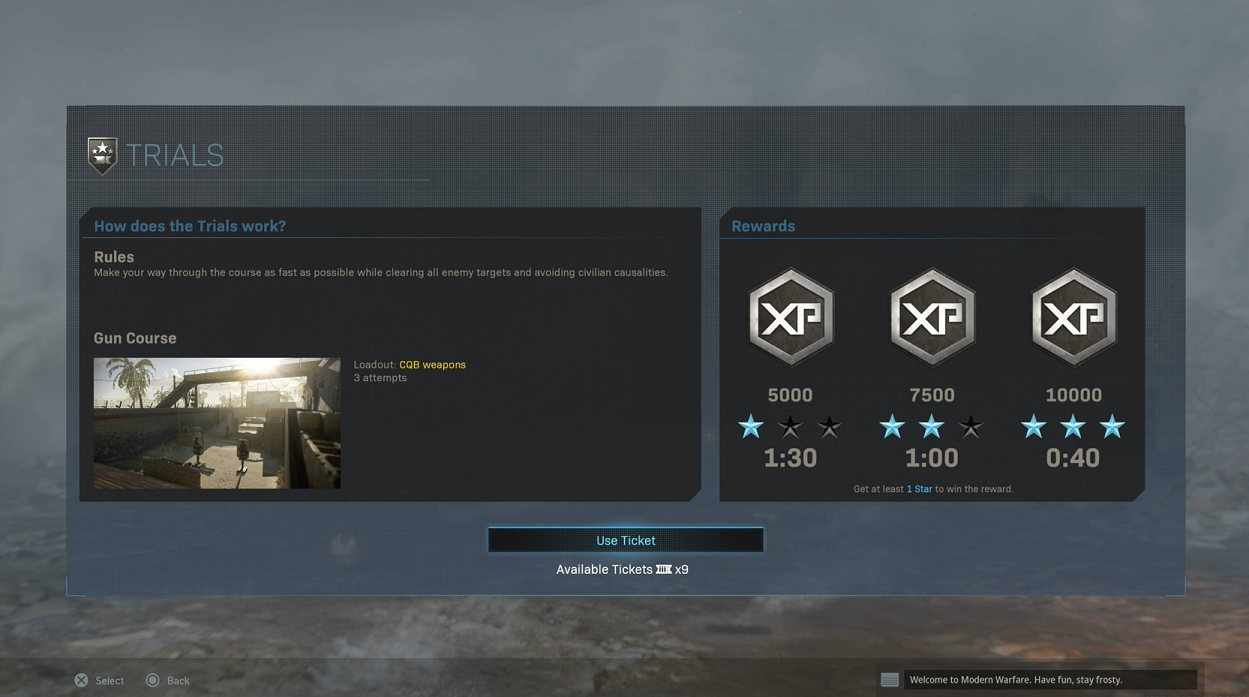 A first look at the Trials system in-game.
[ad name=”article3″]

For starters, Trials is a separate feature to multiplayer entirely. Rather than playing online in a competitive match, the new function tests your skills in crash course.

Similar to the introductory level in Call of Duty 4: Modern Warfare, this new system will put you through a timed event where you must shoot your way through “the course as fast as possible while clearing all enemy targets and avoiding civilian casualties.”

Players with the fastest completion times will be rewarded with the most experience. Ranging from 10,000XP for a sub-40-second finish, to 5,000XP for a 90-second run.

While the only current Trial in the game is titled ‘Gun Course,’ it remains to be seen if challenges will vary on a daily or weekly rotations. Similarly, this Trial outlines the use of Close Quarters Combat weaponry, meaning that we could see long-distance variants in the near future. 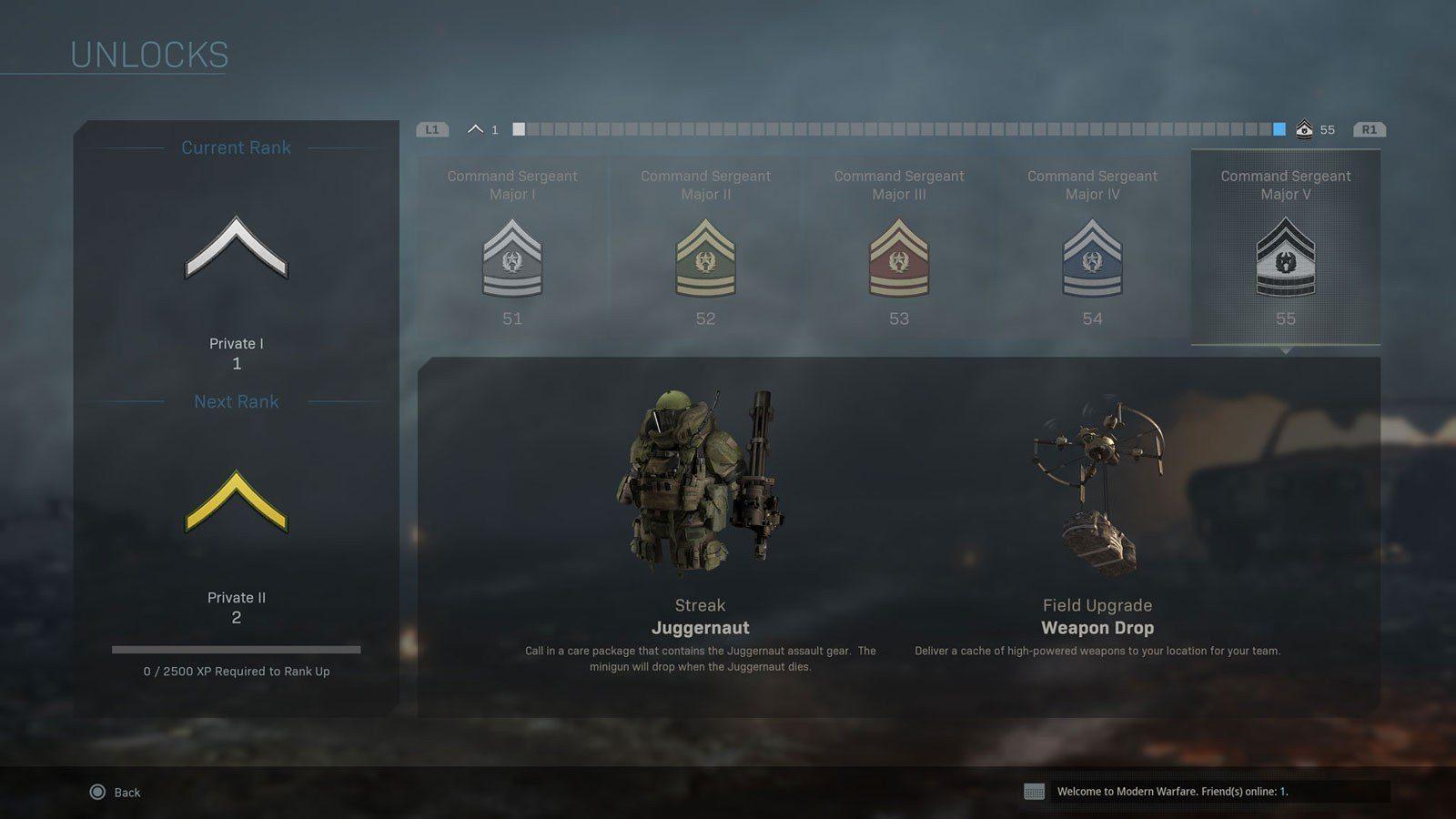 A first for the Call of Duty series, there is no way to reset your rank once you hit level 55.
[ad name=”article5″]

In order to access Trials,  players will need to reach level 55 and then accumulate tickets. Tickets are earned through typical multiplayer progression and will net you three attempts at setting a record pace in any given Trial.

A unique method of gaining experience, Trials also seem like a great way to refine your skills with load-outs you might often neglect.