Michael ‘Call of Duty: Modern Warfare and has even given viewers a glimpse at why he’s known as the “human aimbot” with his insanely long-distance snipes.

Modern Warfare released to the public on October 25 and shroud has been playing it ever since.

Given his roots in the competitive shooters, namely being a former Counter-Strike pro, it is no surprise to see him hitting the game this hard at launch and his viewers have been enjoying it as well.

Shroud has been playing the Ground War mode in particular and with Modern Warfare’s wide-open maps, he’s been able to share some of his incredible aim with viewers.

He was perched on top of a tall building with a sniper rifle as was able to secure three clean headshots within 30 seconds on players that were extremely far away from him.

The human aimbot was able to make quick work of his enemy without even as much as an acknowledgment of what he just did, which shows just how routine this is for him.

What sets this apart for him is it’s actually one of the first time his viewers on Mixer got a chance at seeing what he was capable of.

In case you’re out of the loop, shroud announced he was moving to Mixer on October 24. 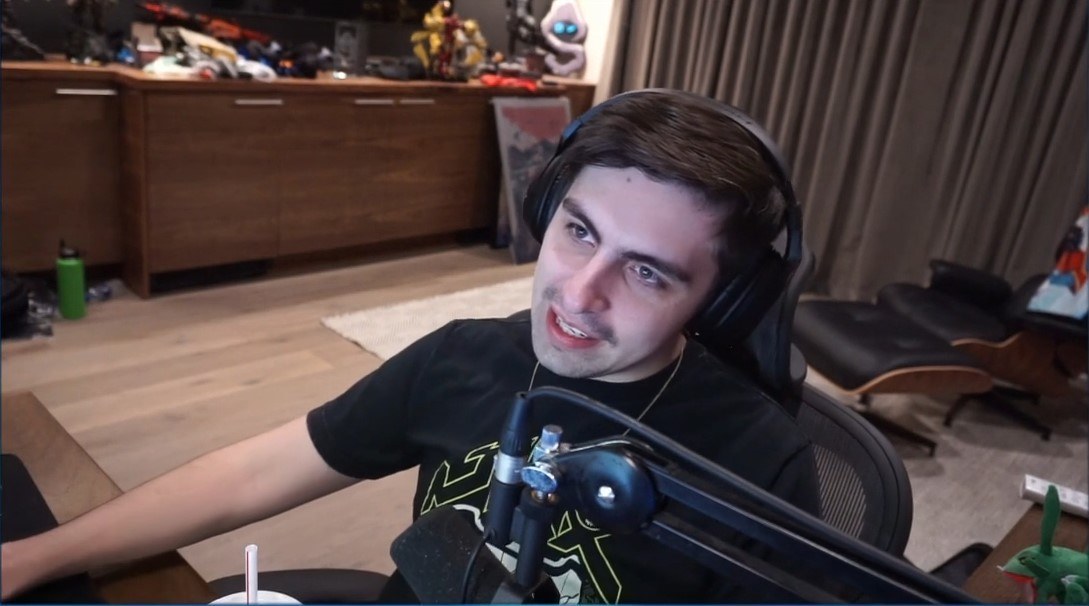 When Ninja left Twitch, the platform botched his exit by advertising adult content on his channel, but shroud received a much better sendoff as they created a nice tribute video for him.

So far, shroud’s viewership hasn’t taken a major hit since his move, which is good news for him. In just five days, he has been able to rack up over 600,000 followers on the new platform.

A lot of that could be part of the massive hype Modern Warfare has so once that dies off, it’ll be interesting to see what types of numbers he’s able to bring in.