The 2020 Modern Warfare season will see the pros take part in the inaugural year of the new Call of Duty League with multiple home and away events for each franchise.

Although the pro players’ schedule has already been confirmed by Activision, the season’s Path 2 Pro events for amateur players are still yet to be announced. 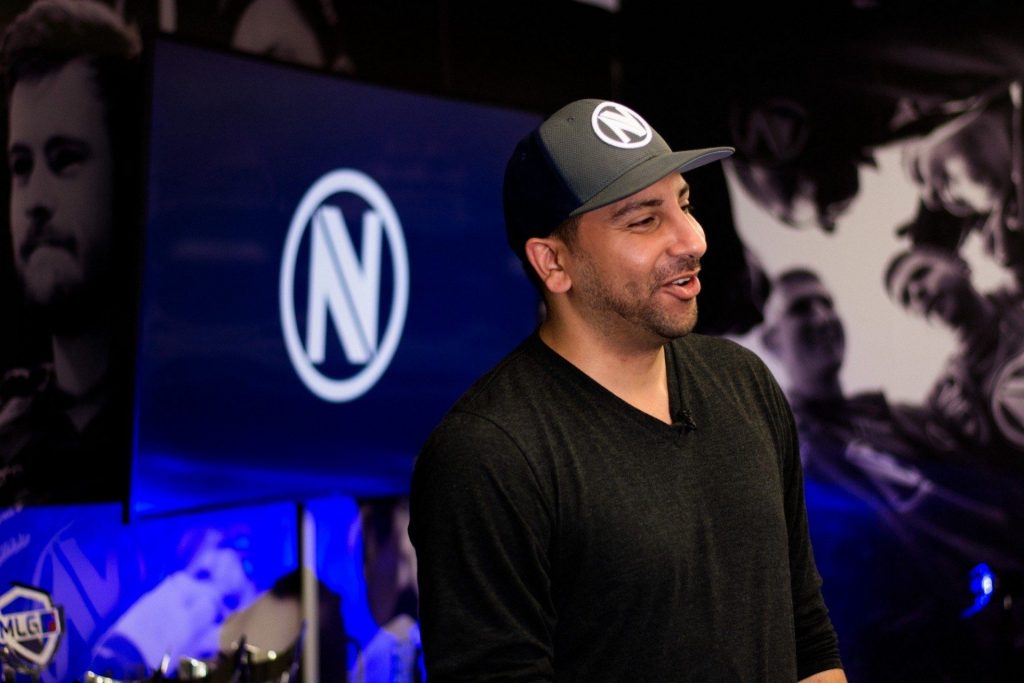 Only weeks out from the CDL’s opening matches on January 24, the Dallas Empire owner has suggested that he might also be running a tournament for players to attend in between some of the scheduled events during the year.

He also revealed that he would be willing to put up a tempting prize pool of $50,000 for those attending before asking if any players would have an interest in the open bracket competition, “If I drop $50k into a prize pool, do you guys show up?”

I have a license to operate open bracket tournaments for Call of Duty in Dallas. If I drop $50k into a prize pool, do you guys show up? I won’t even be salty about anything the entire weekend.

Since the announcement of the franchised Call of Duty League, many competitive fans were worried after learning that the format would be completely shifting in the Modern Warfare season.

However, if open bracket tournaments, such as the one Hastr0 was planning, still took place, many challenger teams and players that could go unnoticed throughout the regular season would have a chance to prove themselves against the top teams.

Since sharing his plans for the possible Dallas open event, the Team Envy CEO has already piqued the interest of many competitive players and pros and even Halo star Bubudubu showed interest in attending.

Although the tournament is still yet to be confirmed, Hastr0 seems eager to provide competitive CoD fans with more to look forward to during the Dallas Empire’s first year in the franchised Call of Duty League.