Some of the most sought after items in Call of Duty are weapons camos, with Black Ops 4 full of incredible skins that players can add to their weapons.

While a whole host of camos can be unlocked by completing challenges in multiplayer or Call of Duty’s new battle royale mode Blackout, some can only be unlocked by playing the Zombies mode.

These camos are unlocked by completing challenges and missions in Zombies, which means you’ll have to kill swarm after swarm of the undead enemy if you want to get your hands on some of these exclusive skins.

Reddit user DellHappyStore has gone through every single one of the Black Ops 4 Zombies skins, and uploaded pictures of what they look like on the MOG 12 shotgun to give fans a glimpse of what they could unlock if they’re prepared to put in the time on Zombies.

There are 14 Zombies exclusive skins in Black Ops 4, and you can view all them in our handy gallery below: 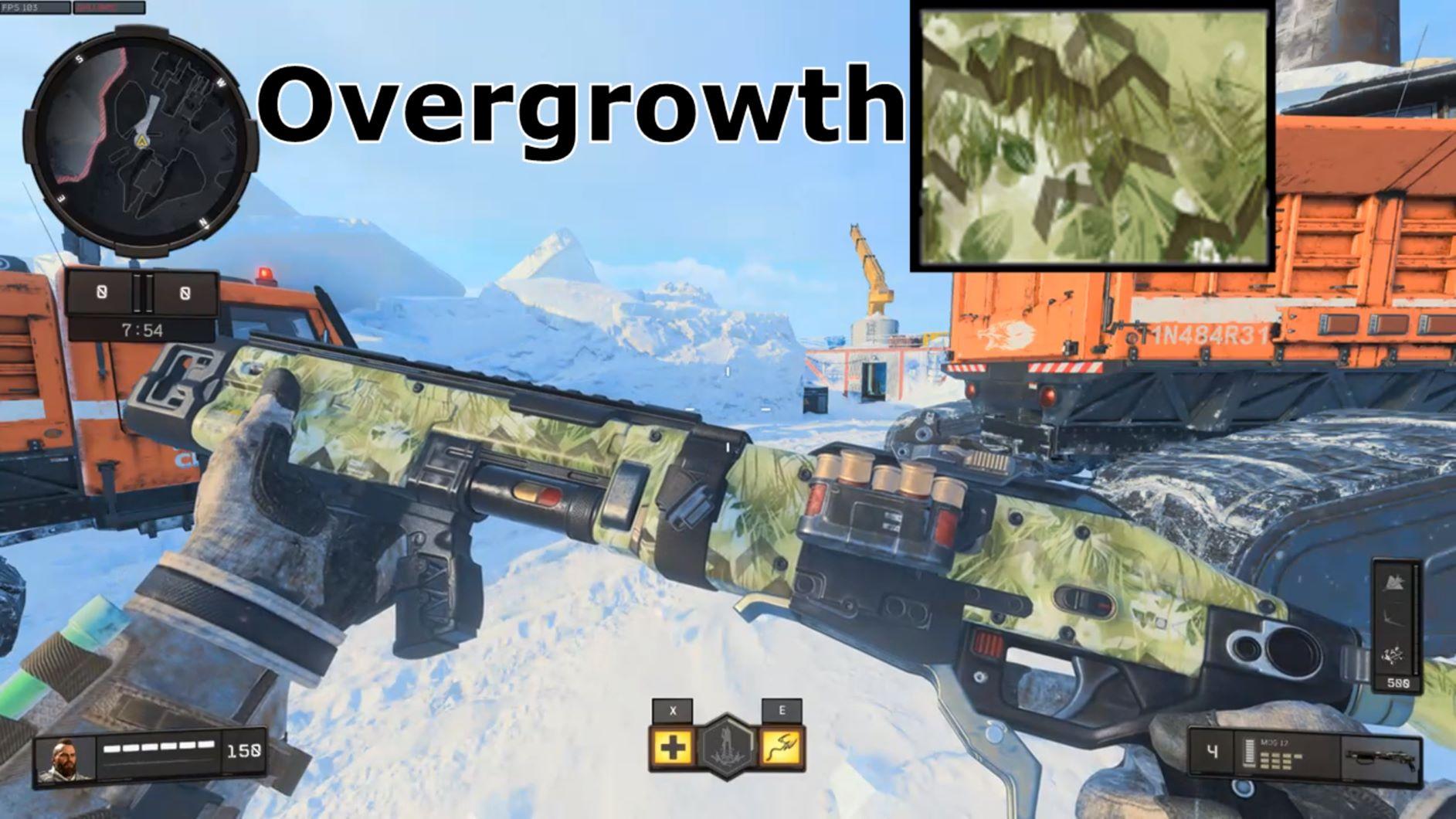 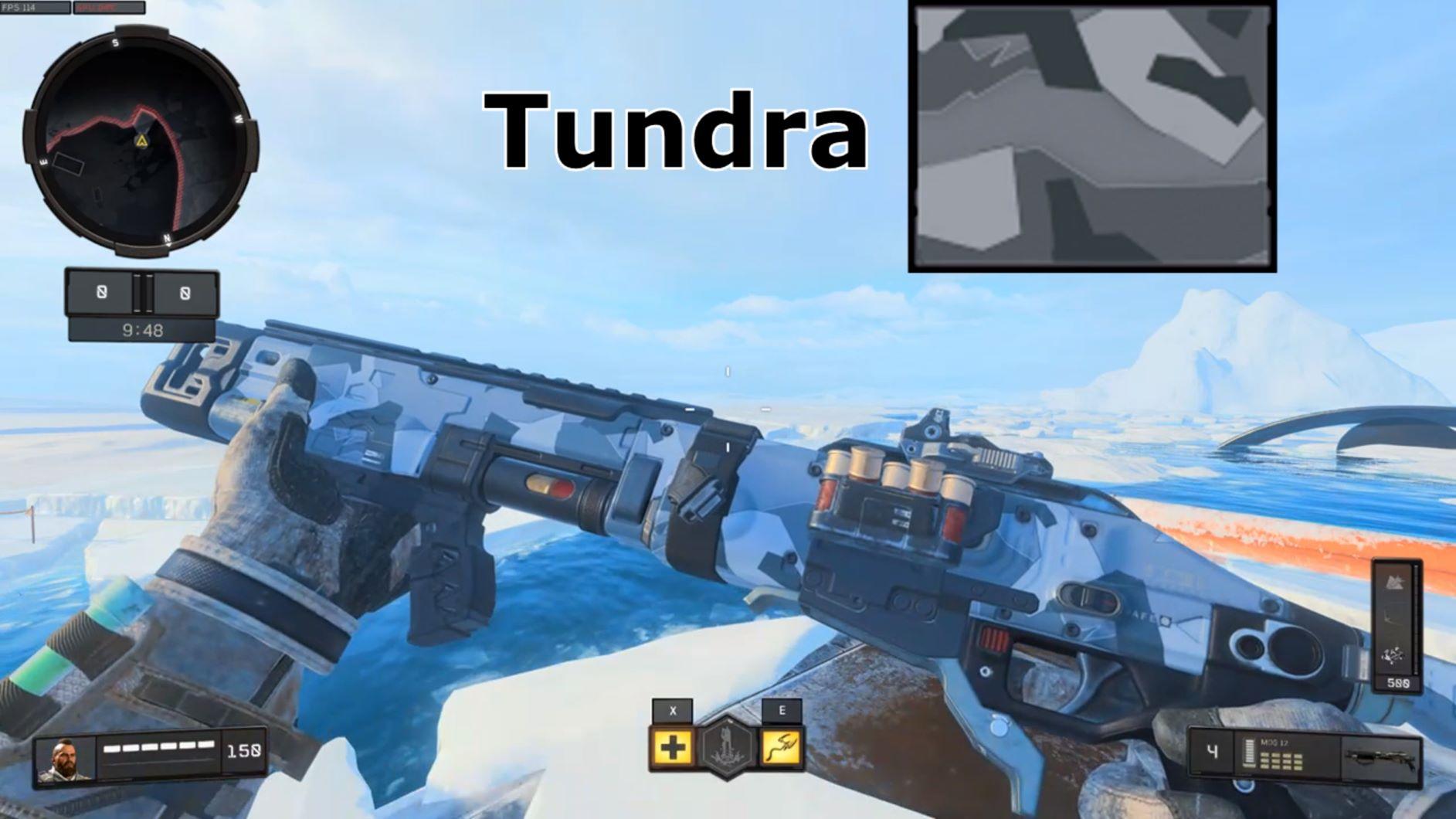 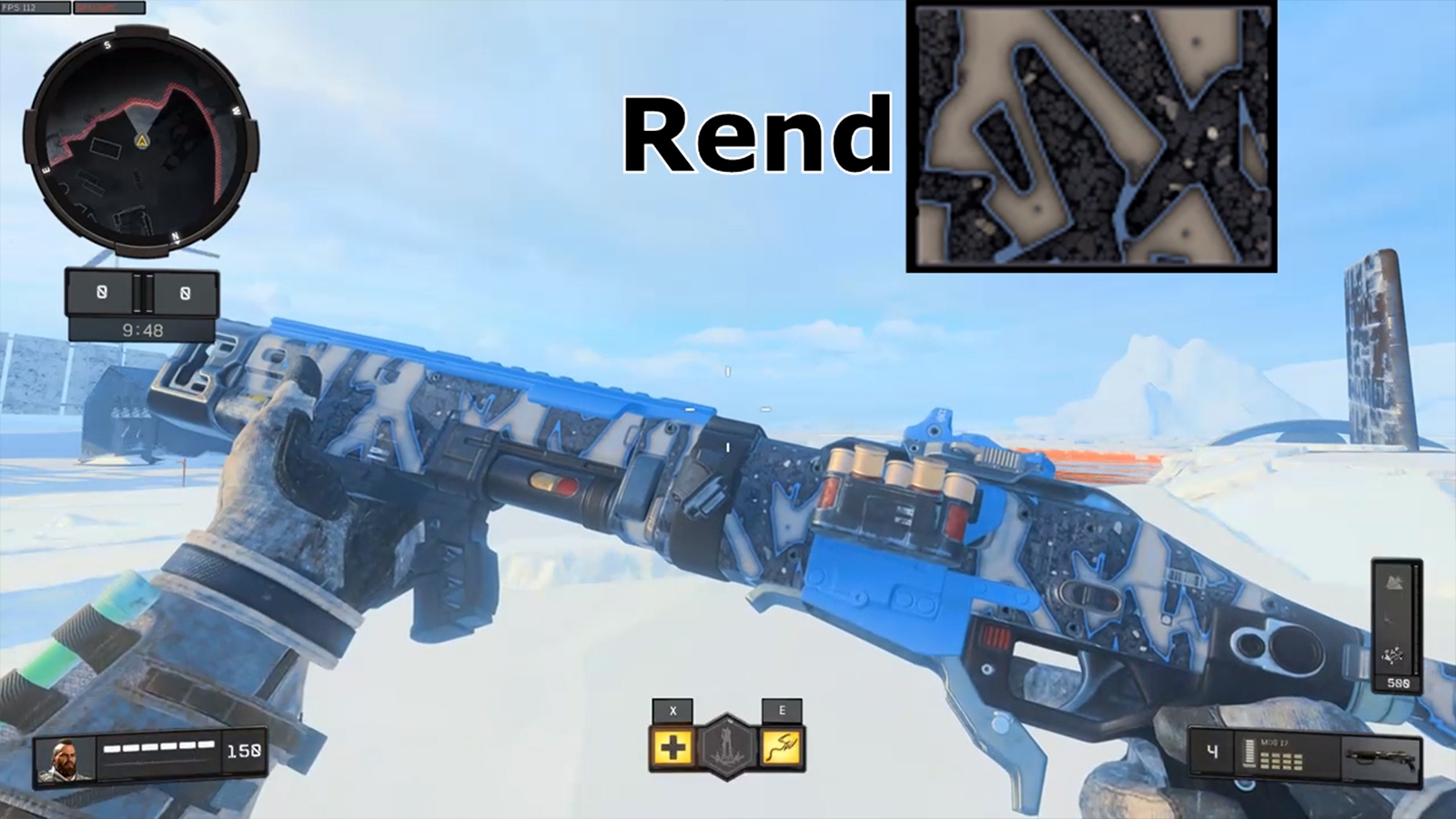 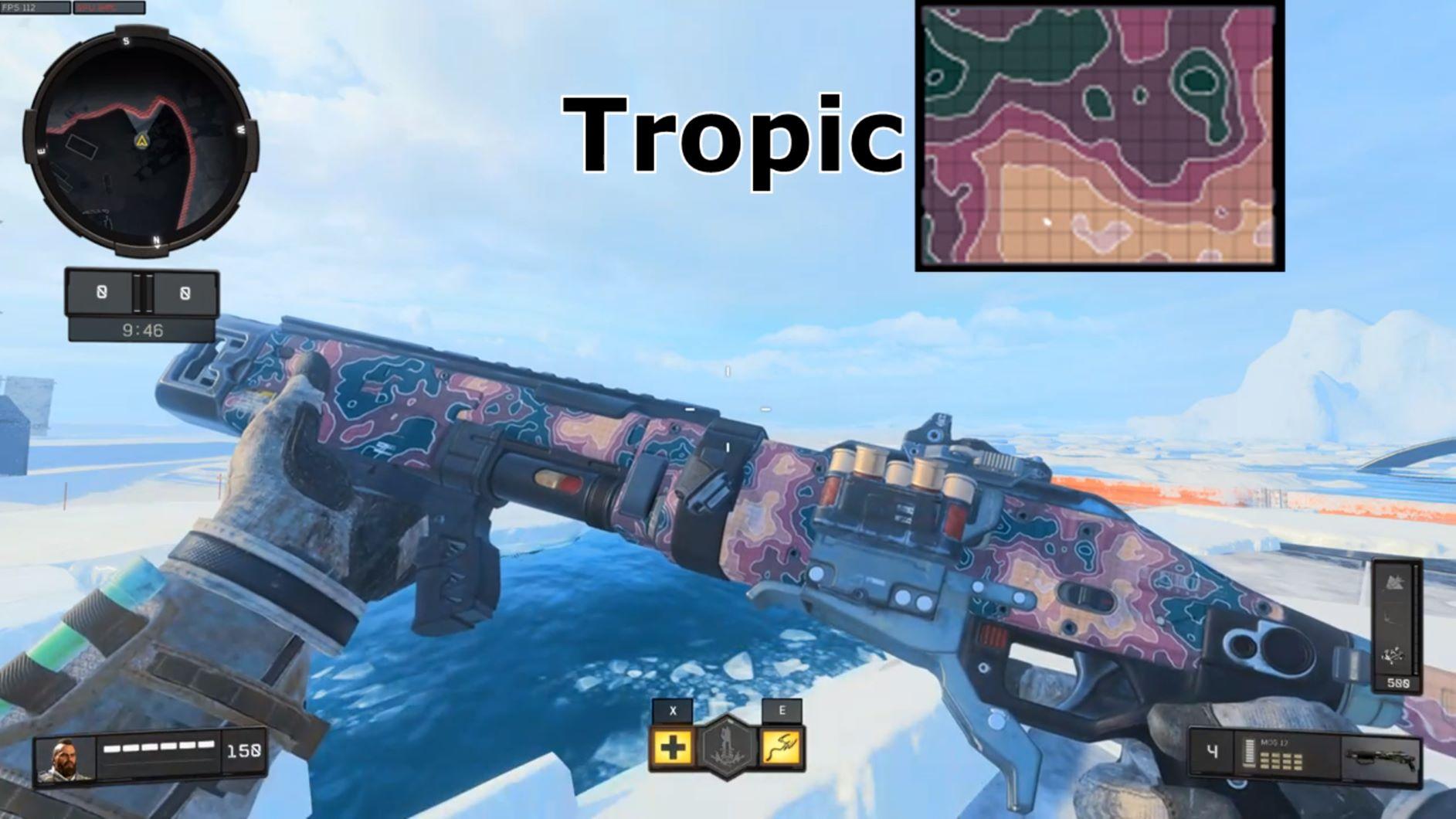 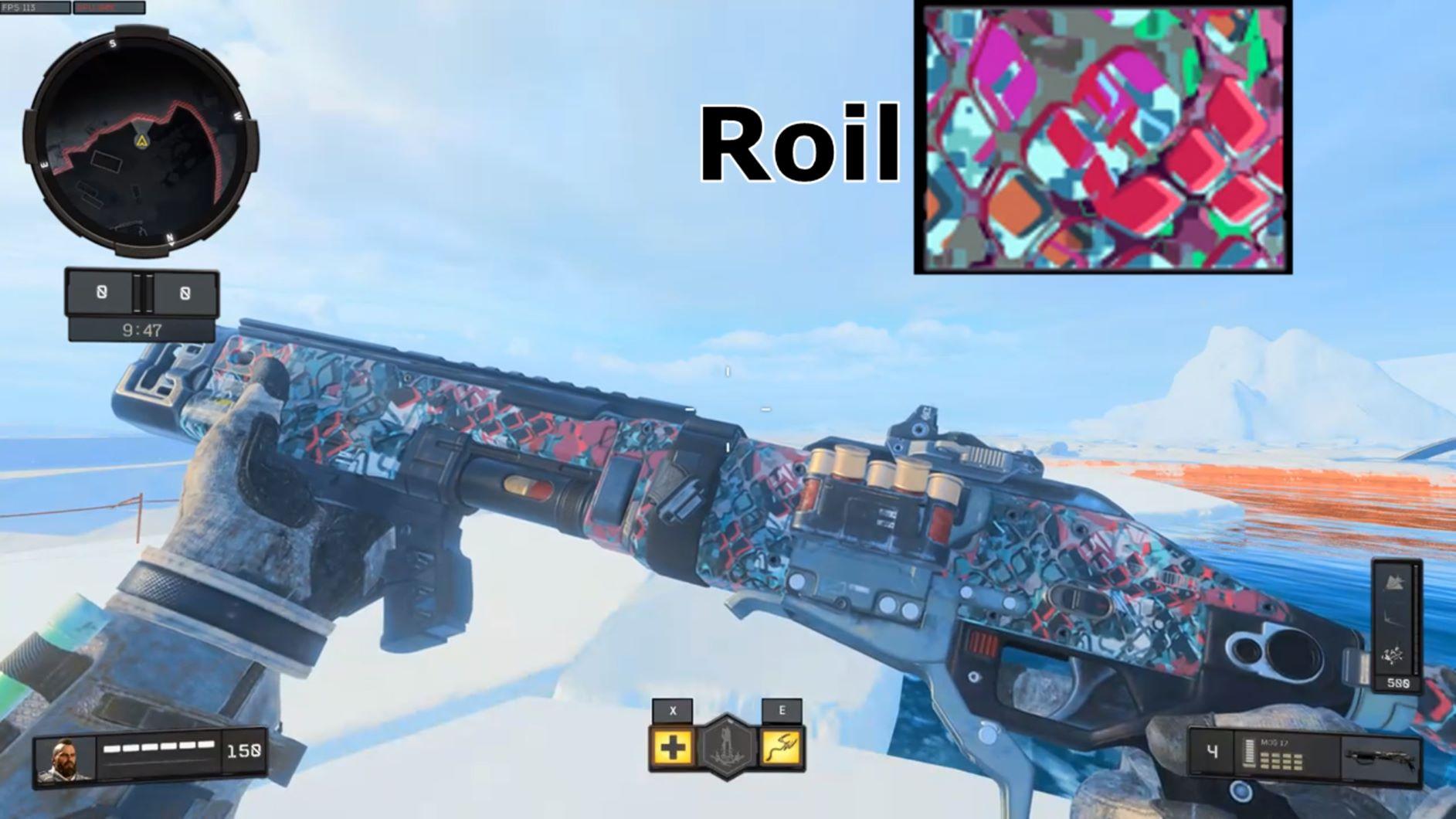 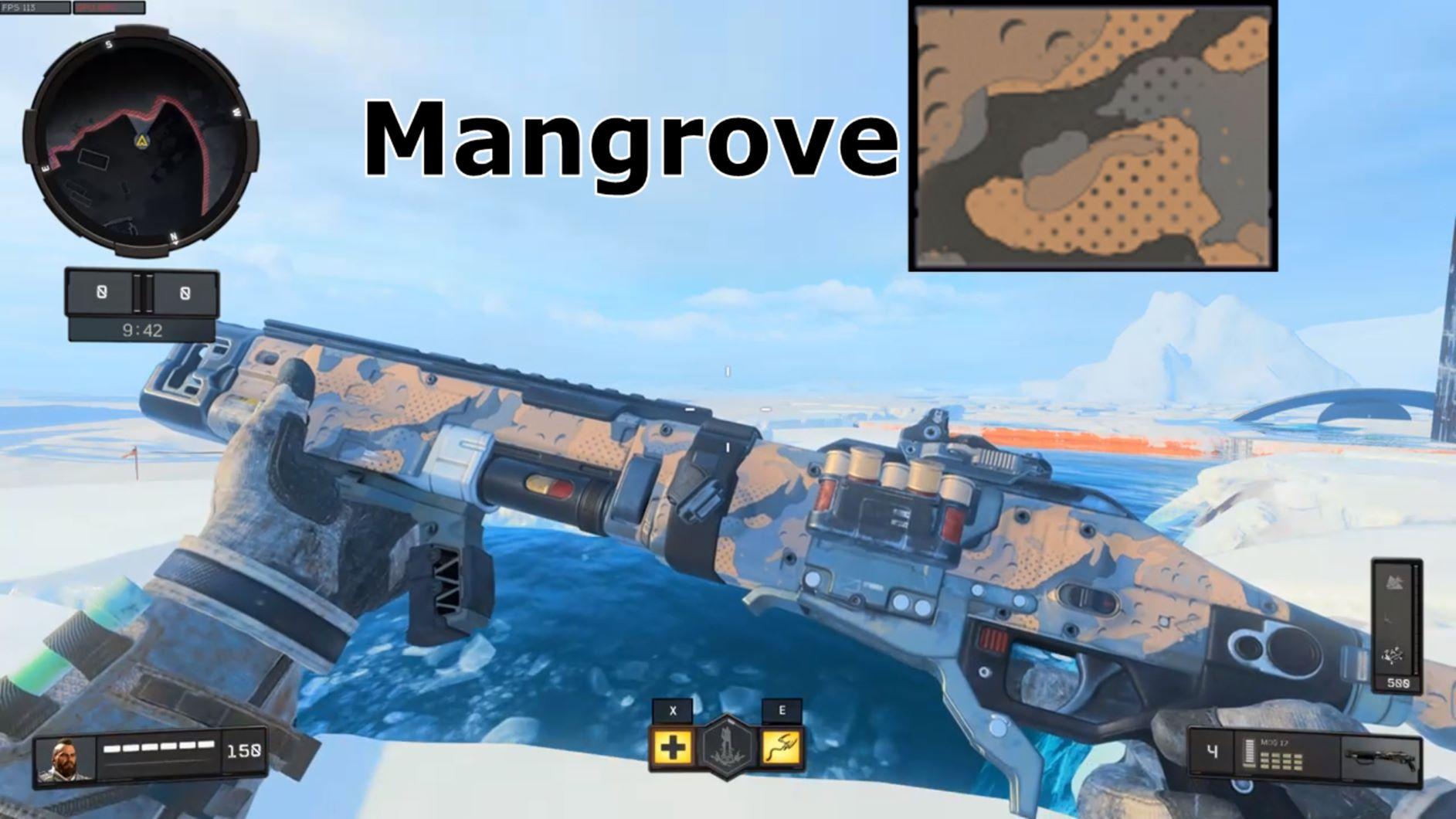 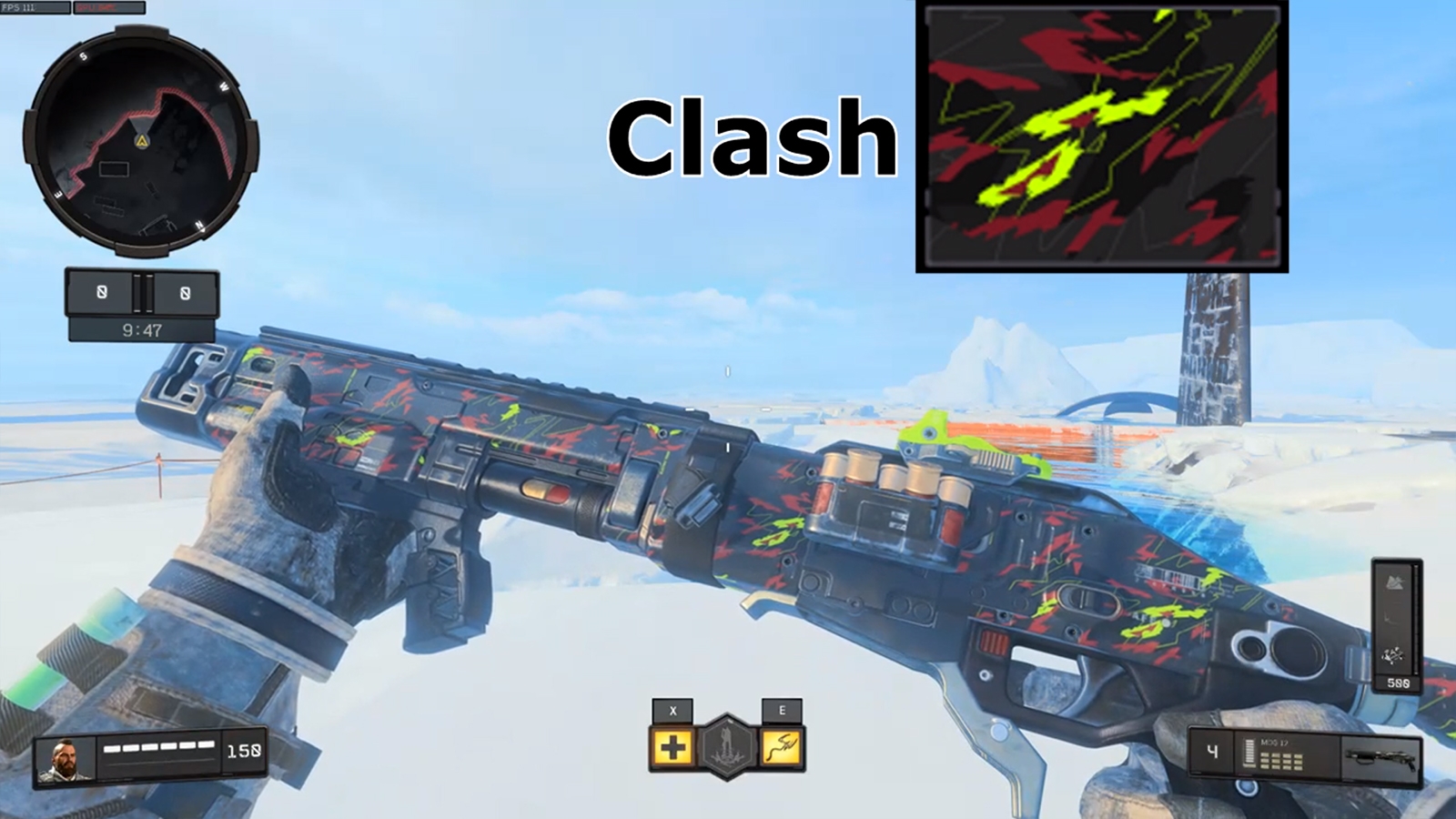 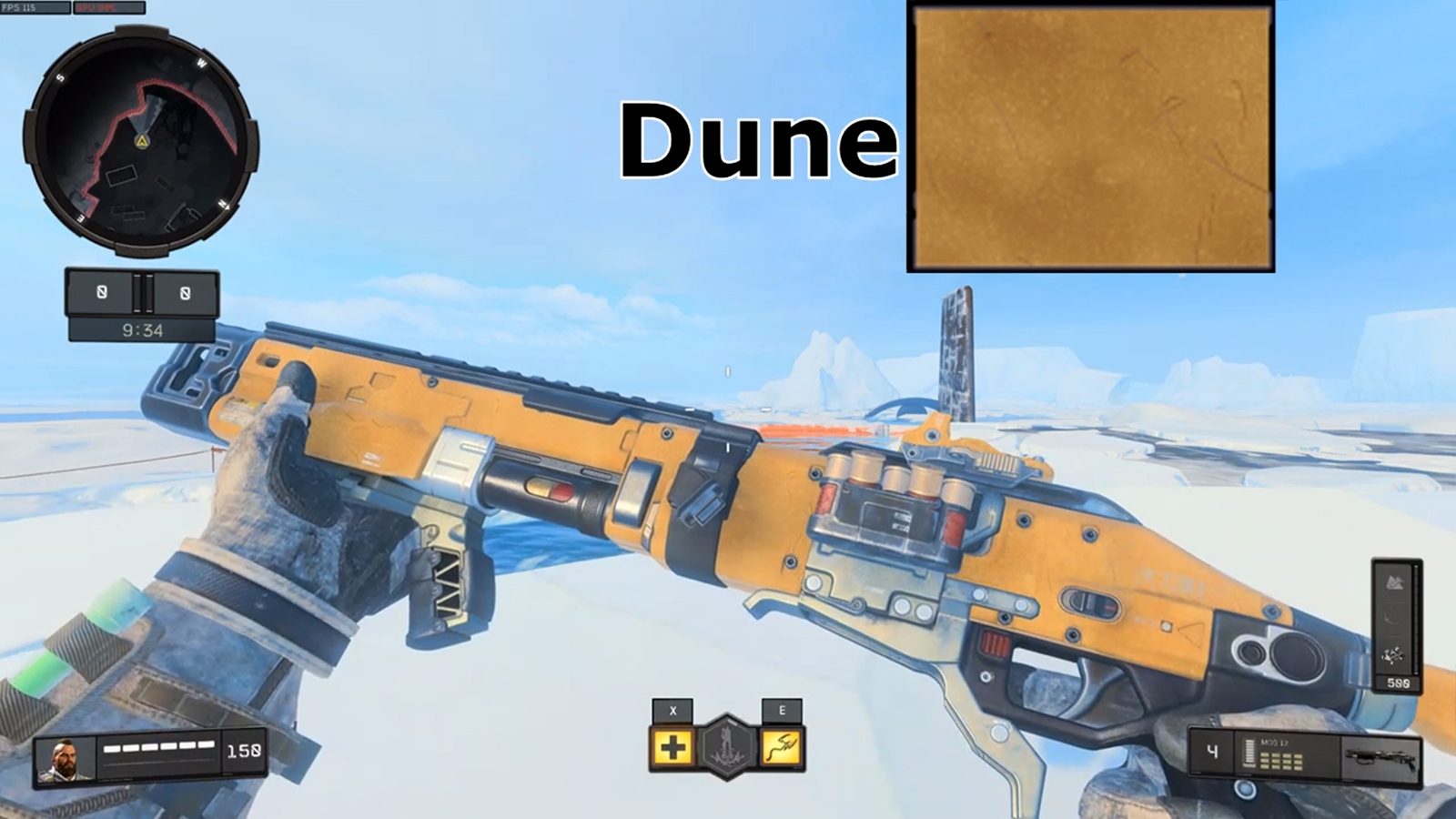 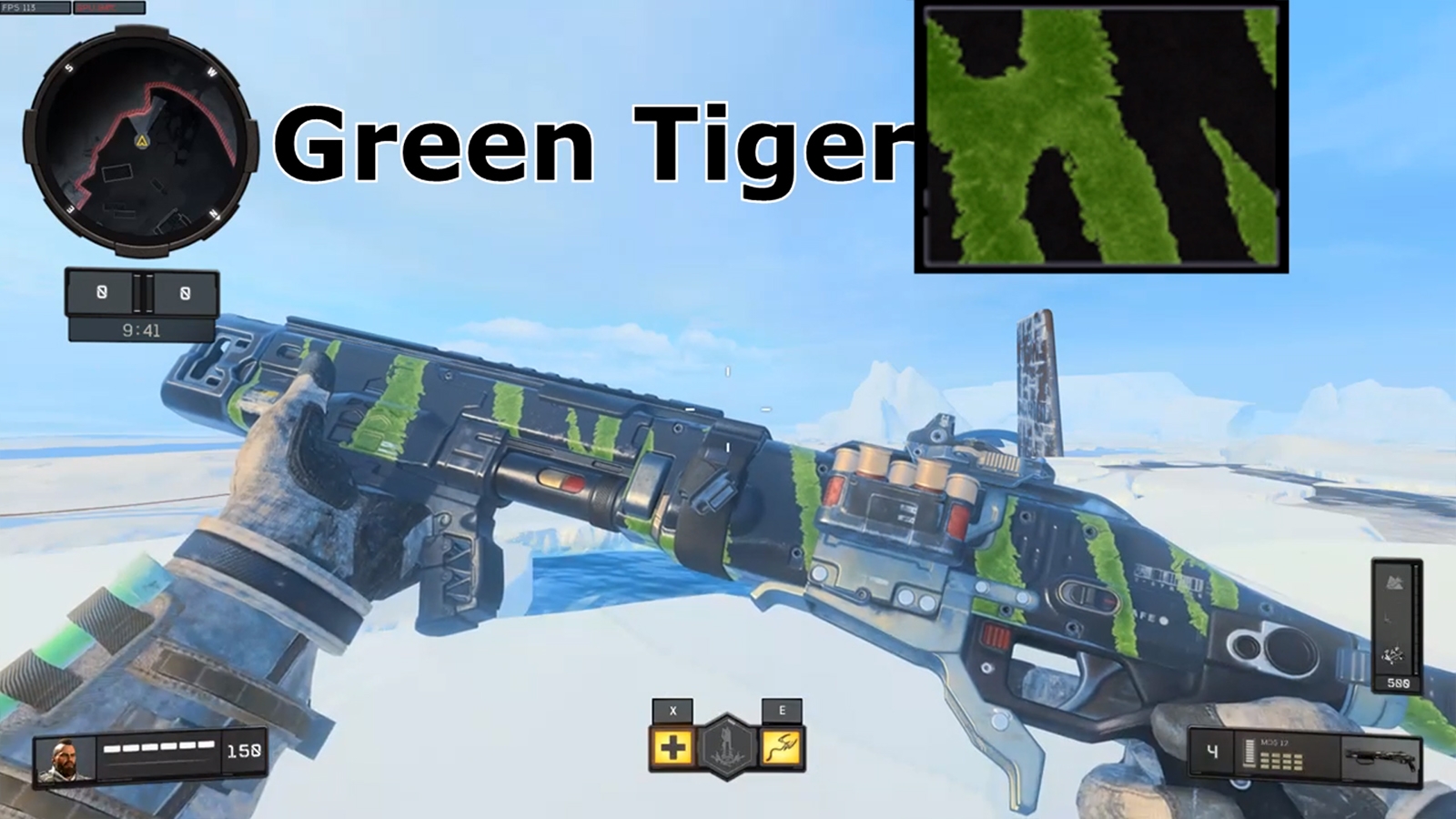 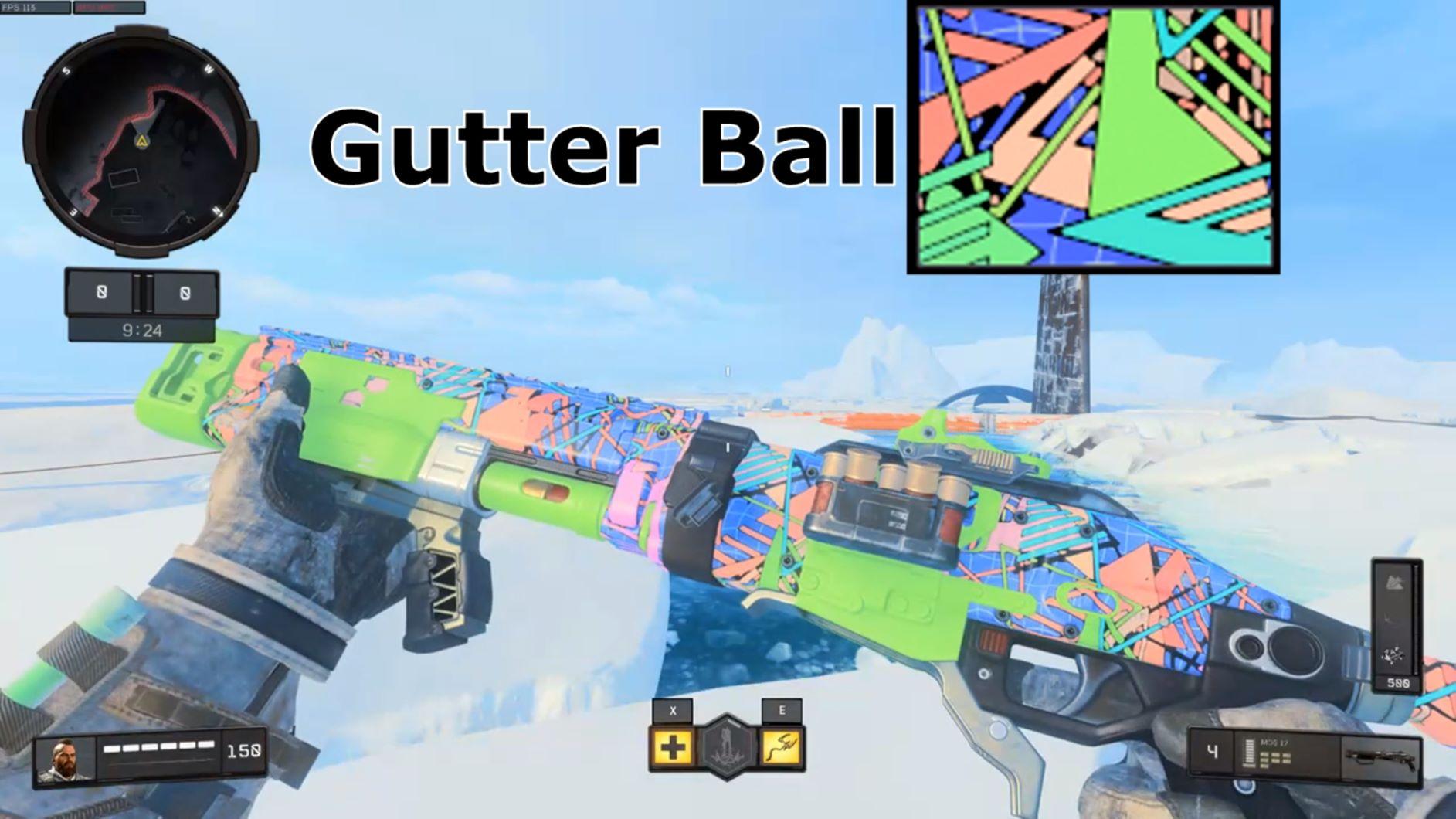 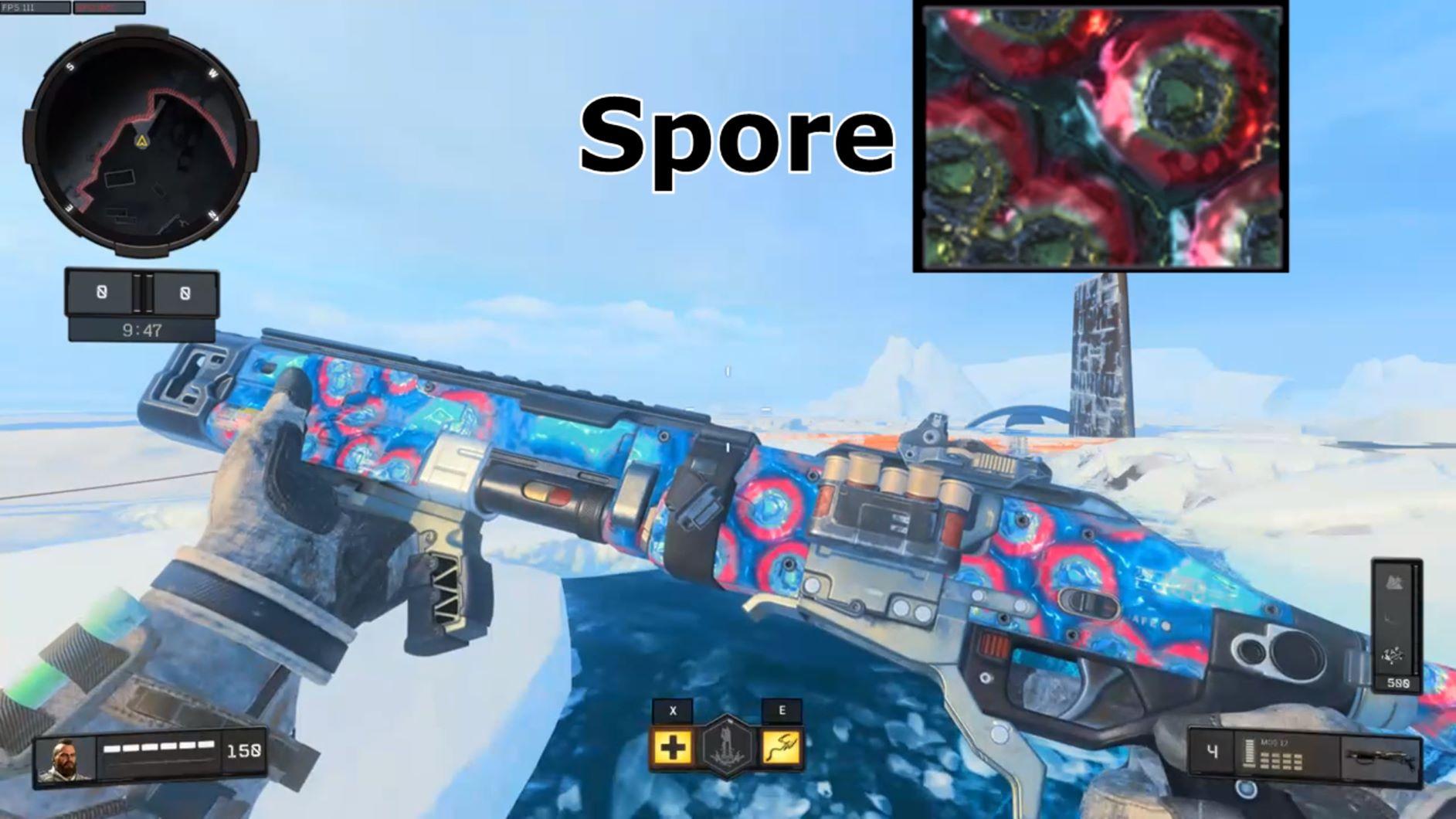 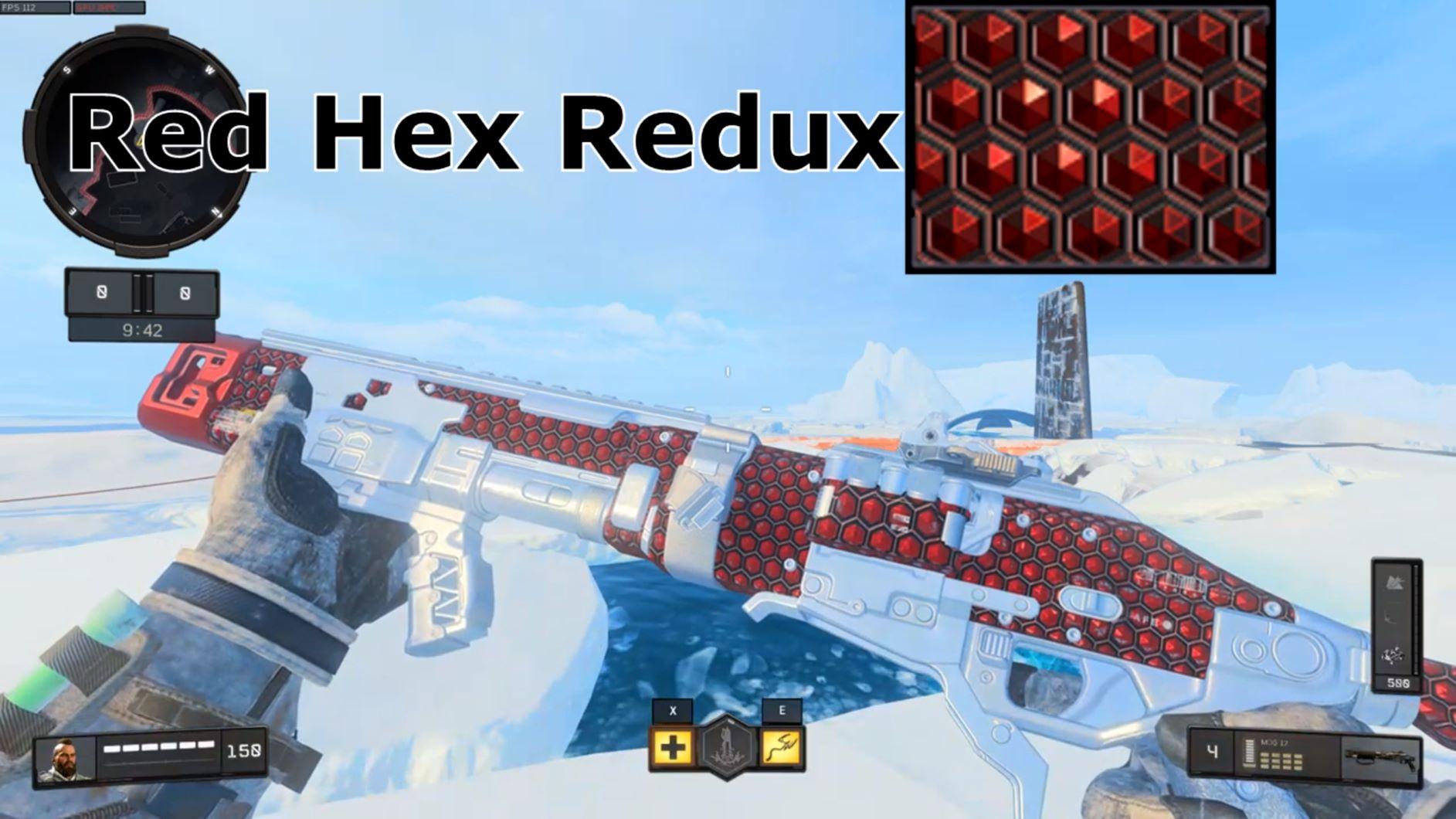 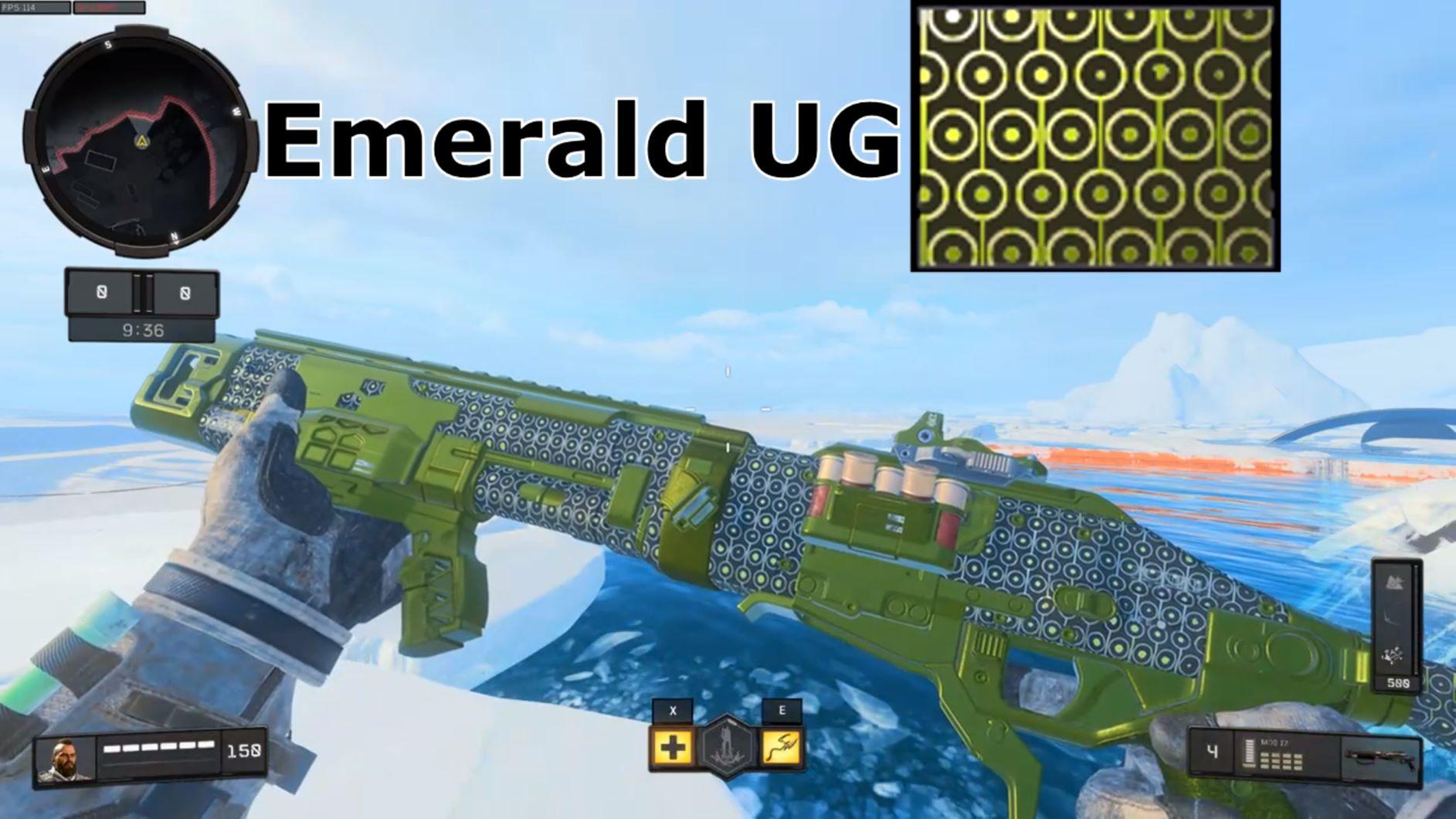 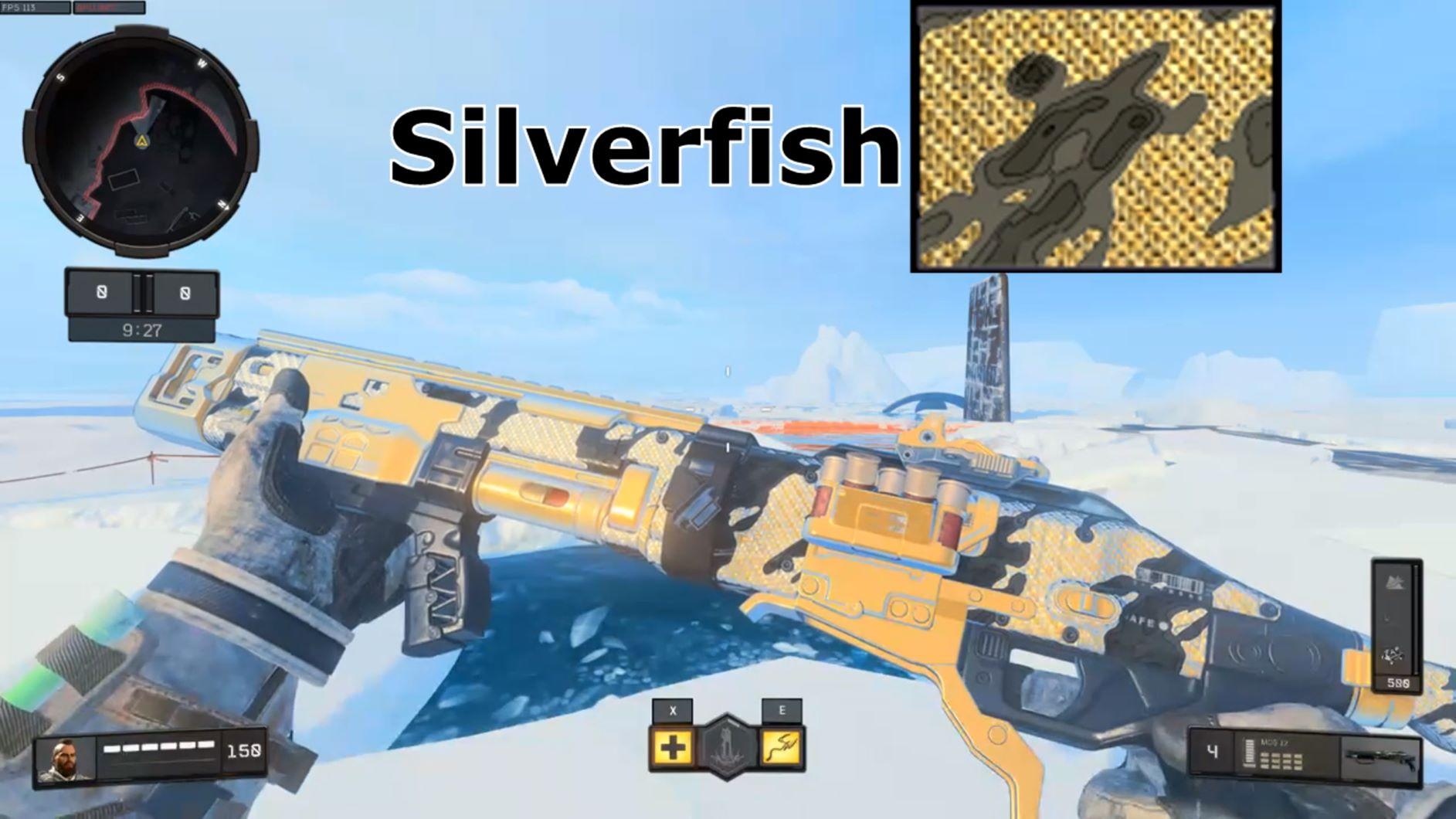 To earn all 14 of the exclusive Zombies skins, players need to complete each subsequent camos before they can move on to the next one.

Treyarch have confirmed that the popular Gold, Diamond and Dark Matter camos will be arriving in the Zombies gamemode in the near future, however there has been no further information about their inclusion since the announcement was originally made on October 19.