The Code Red events, which span across a wide variety of games, pit some of the best players in the world against each other.

That was no different in the November 25 installment, which saw players dive into Call of Duty: Modern Warfare’s 2v2 Gunfight mode. Call of Duty legends like Matthew ‘FormaL’ Piper and Damon ‘Karma’ Barlow paired up with the likes of Dr Disrespect and Tyler ‘Ninja’ Blevins, as well as professionals from Apex Legends and Fortnite also joining the party. 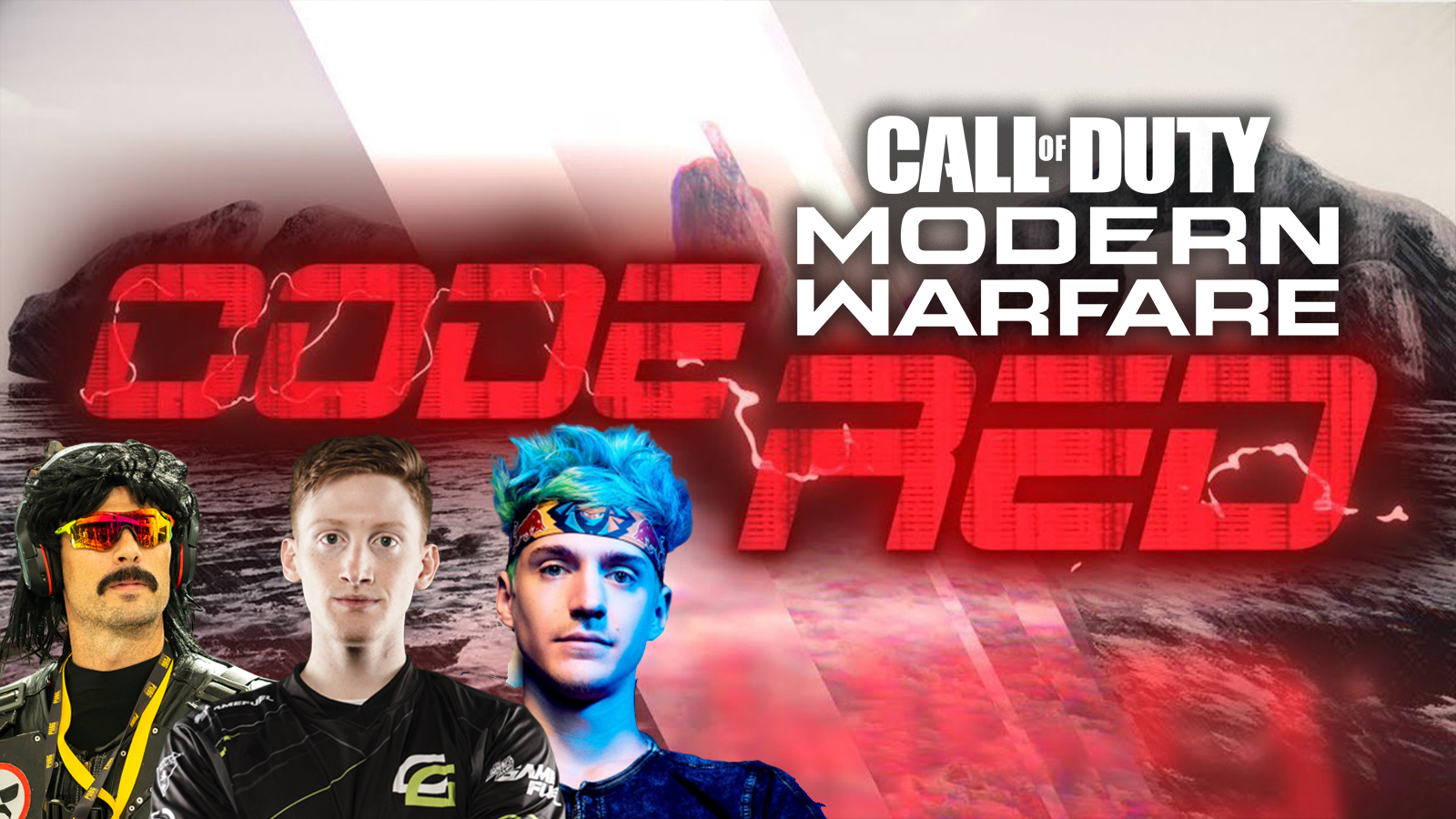 While some fans may have been backing the Call of Duty professionals to dominate their own game, it didn’t quite shake out like that.

Fortnite professional, Aydan, who paired up with 2Pac ThuGLorD, run through a different bracket on their way to the final. The pair defeated Mendokusaii and cali before taking on Matthew ‘Nadeshot’ Haag and Seth ‘Scump’ Abner.

It didn’t get easier from there, but they managed to beat the Seattle Surge duo of Karma and Sam ‘Octane’ Larew, before finishing off Thomas ‘TJHaLy’ Haly and Josiah ‘Slacked’ Berry in the Grand Finals.

Thank you @Zippo_Gaming for powering this Event! Additionally, thank you to all those that watched and participated! pic.twitter.com/UysP8JsgmN

Of course, some fans may raise a few eyebrows at seeing a Fortnite player take down Call of Duty pros at their own game, but the pair had a solid run with a few 2-0’s in their back pocket.

The victory only added to a successful day for rising star 2Pac, who managed to grow his Twitch viewership by an insane amount in the aftermath.

What a crazy crazy day.

I just can't believe all the things happening in my life right now. I just want to say thank you to everyone again <3

A rundown of the final placements for the three teams who walked away with prize money can be found below, while the extensive winners and losers brackets can be found via BoomTV.