How to use smoke grenades to win games in Modern Warfare

There are some really simple ways to use smoke grenades in Modern Warfare, especially if you’re looking to dominate public or competitive matches.

Utilizing your equipment in Call of Duty: Modern Warfare can be vital to success. Nobody can counter-play a well-placed stun grenade or really avoid a sneakily placed claymore.

Learning grenade spots has been a key part of the popular multiplayer franchise for many years, and with Modern Warfare throwing a dose of ‘realism’ into the mix, smoke grenades are back on the agenda, and can be used to your advantage on both offense and defense. 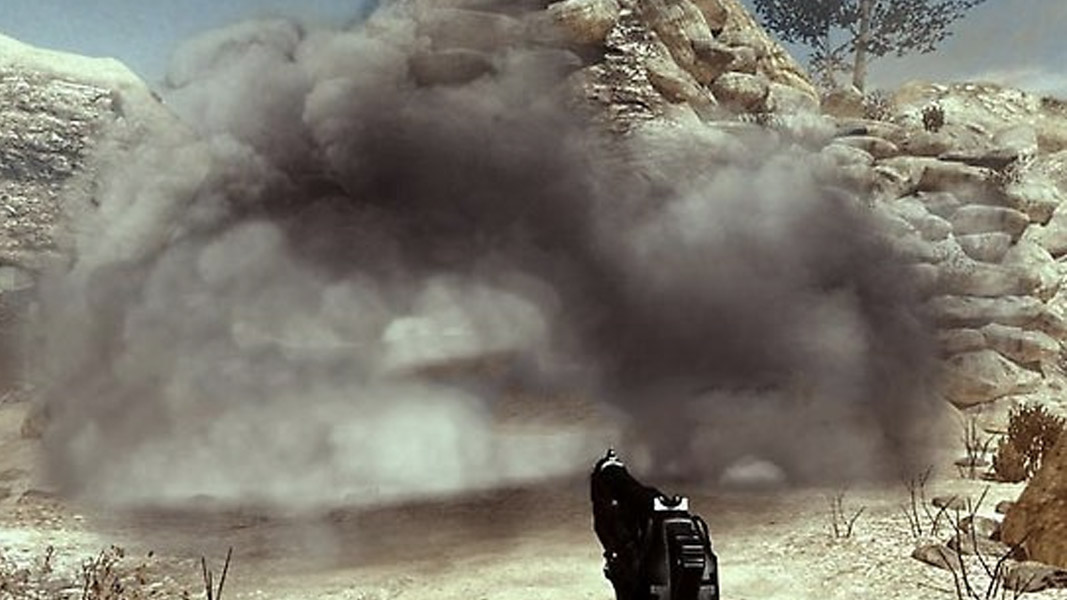 Smoke grenades have played a major role in CoD’s multiplayer through the years.

With everyone trying to get better, the Dallas Empire and James ‘Clayster’ Eubanks threw out some free tips for using these highly powerful grenades to your advantage.

The two-time Call of Duty World Champion noted that smokes can be best used on defense to cut off doorways to objectives. Specifically, in Hardpoint, throwing smokes on a hill with multiple angles is the best way to slow down the enemy team or force them into a major mistake.

On the flip side, when it comes to offense, cutting off a wide-open lane with a smoke grenade is going to provide the safe passage you need on rotations. For example, on Arklov Peak, Clayster demonstrates a perfect cut-off smoke on the silo hill – throwing it across the huge road in-front, blurring vision from the church.

The Dallas Empire pro also offered up a big “don’t” when it comes to smoke grenades. While players may think that hiding inside a bloomed cloud is perfect, it sometimes doesn’t help.

For example, throwing the grenade against something that forces the cloud to engulf that as well can add a randomness factor so you may end up with poor coverage. With that, enemies can very well push through a smoke to secure easy kills and flip an objective – especially if you’re all alone and reinforcements aren’t that close.

Of course, you may get matched up with players who rush through the smoke without a care in the world, but having a few tactical positions locked down should force them to respect the grenade and wait it out.

Either way, taking Clayster’s tips into a public game should give you a leg up on the competition, especially for those who are still getting used to the new title.