The first four CWL Pro League teams have been eliminated from CWL London on day two of the $325,000 tournament.

The new format for the CoD World League in 2019 means no more Open Bracket teams filtering into Pool Play or the Championship Loser Bracket, with only Pro League teams playing each other.

The change in format has only gone on to highlight some glaring issues with a number of teams, many of which featured in high profile roster transfers prior to the tournament. 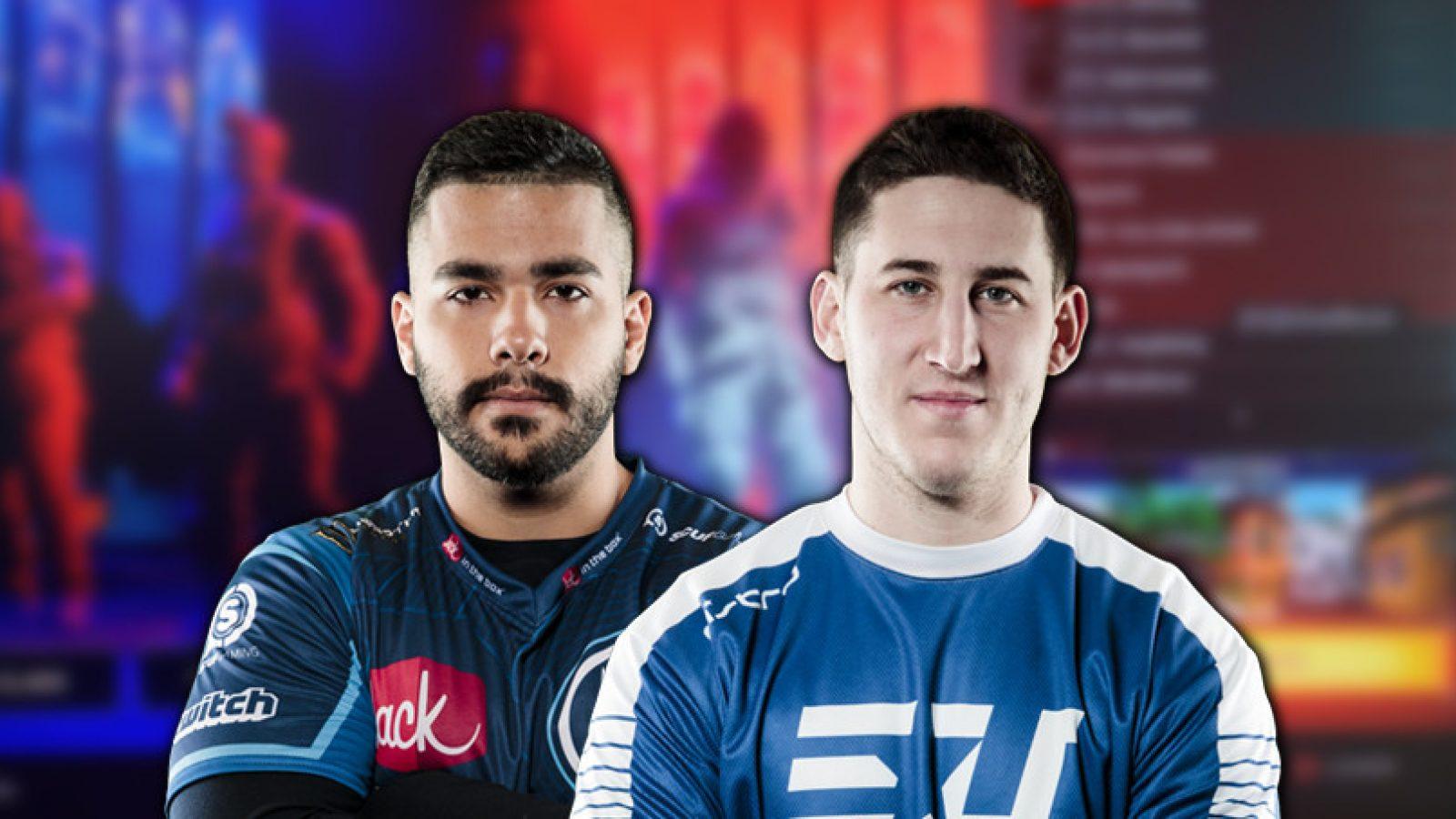 The addition of two-time world champions JKap and Apathy wasn’t enough for EG to make their mark in London.

Denial’s new look roster was the first to bite the bullet early on Saturday May 4. The organization controversially dropped their French team prior to the event, but their new squad failed to live up to the expectation the players had promised. Winning just one game of their three matches in pool play, they were eliminated by a struggling Midnight team in loser bracket round one with a 3-1 scoreline.

Evil Geniuses lived up to their billing of the least likely team to win the event (according to the betting odds), after becoming the second team to be eliminated from the pro element of CWL London. The addition of two-time world champions, Jordan ‘JKap’ Kaplan and Bryan ‘Apathy’ Zhelyazkov, wasn’t enough to turn the fortunes of this struggling team around, and were eliminated in swift fashion 3-1 by Reciprocity. 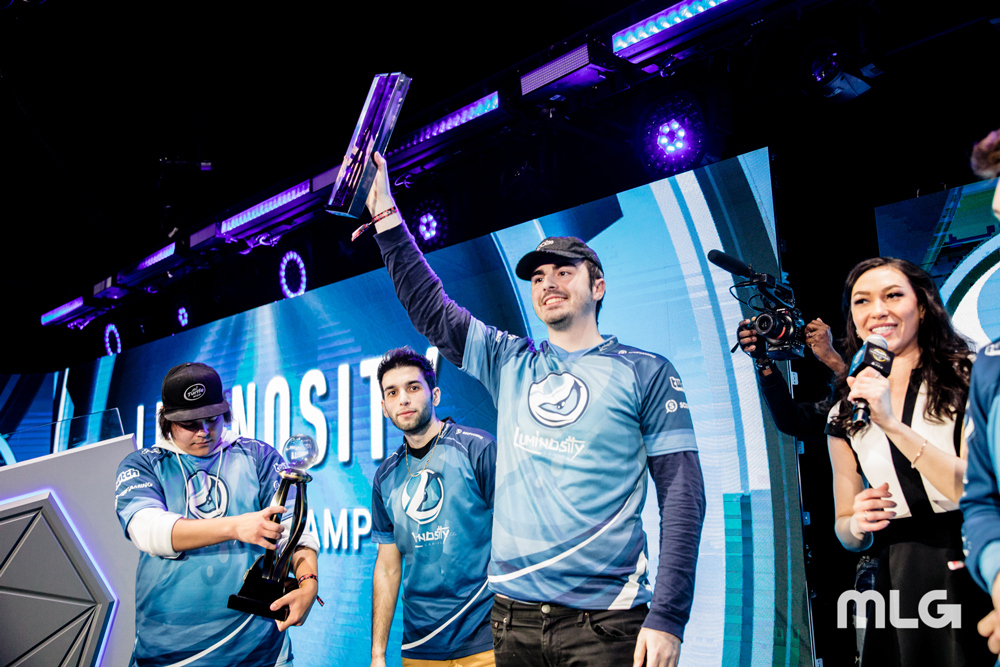 Enigma6 have failed to really make their mark on the Black Ops 4 season, and unfortunately for their management, CWL London won’t go down as one to remember. Placed in the group of death with 100 Thieves, OpTic and Reciprocity, the likelihood of getting out of the group was slim, and their one win out of three games was more than many expected. After dropping to the loser bracket they faced a resurgent Team Envy, who dispatched of them in 3-1 fashion to eliminate them from the event.

The final elimination match to finish featured CWL Fort Worth winners Luminosity Gaming and Elevate. The match went to round 11 on the final map, with LG narrowly avoiding an early exit at the hands of a team who many had written off. Elevate came into this event with people questioning whether their French players could even speak English, so to win a game at all in pool play, and take the reigning champs all the way to round 11 will be seen as promise for many.

The tournament for Denial, EG, E6, and Elevate may be over, but the remaining twelve teams in the competition still have everything to play for with elimination matches continuing to take place throughout Saturday.