Fans of Black Ops 4 will know all about the Strike Team scorestreak, which has become one of the strongest and most feared streaks in the game.

The killstreak is unlocked when players have a gained point total of 1300 without dying, and allows players to call in two computer-controlled soldiers to help assist your team in the battle.

Strike Team members are flown into the map on a helicopter, and then rappel down into the warzone, ready to wreak havoc. 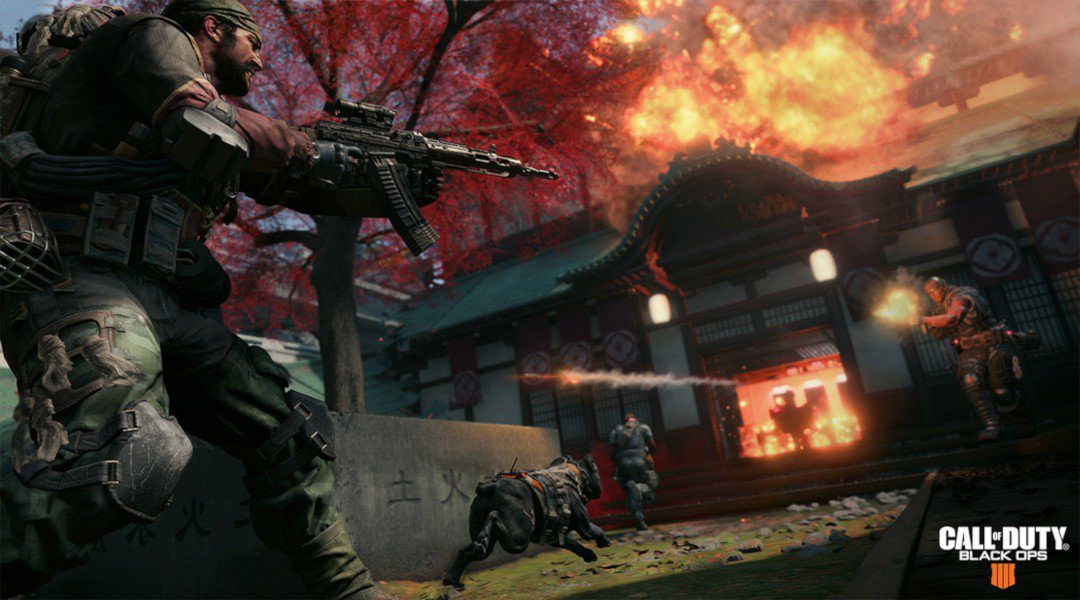 The Strike Team is one of the most powerful streaks in Black Ops 4.
[ad name=”article2″]

These soldiers can kill enemy players with their weapons, but what makes them extremely dangerous is their unbelievable amount of health, which sits around 1200 points, compared to the normal 150 HP for players.

Due to this, Call of Duty fans are constantly looking for a way to take them out that doesn’t require them emptying numerous clips into them. Thankfully, YouTuber TheXclusiveAce has a few ways that can help players destroy this enemy duo.

Ace reveals that while FMJ is supposed to deal more damage to enemy scorestreaks, it doesn’t actually work on the Strike Team. However, because these enemies seem to be coded as enemy players, the High Calibre attachment will deal extra damage to them, meaning you can take them down quicker.

The Combat Axe seems to be the strongest weapon to use against the Strike Team, as it kills them in one shot, while Ruin’s Gravity Slam and Firebreak’s Purifier are the most effective specialist weapons against them.

For players who want to avoid them rather than take them on, Ace suggests running Engineer as a perk as it will allow you to see their location through walls, helping you stay clear of the Strike Team, while Cold Blooded seems to make it harder for them to lock on and kill you, but doesn’t make you invisible to their aim.

Ace recommends creating a class designed for taking out the Strike team, using High Calibre, especially on the Paladin sniper or the Auger DMR, or the Skullsplitter operator mod on the Mozu pistol.