The third major tournament of this year’s Call of Duty World League season is only a few weeks away, as many teams are looking to make roster changes going into CWL London.

Following an action-packed cross divisional stage of the CWL pro league, the teams have a month off from the pro league to practice before the next open event, CWL London.

The pools for CWL London have now officially been confirmed as all 16 pro league teams have been split into their groups based on seeding after the cross divisional play. 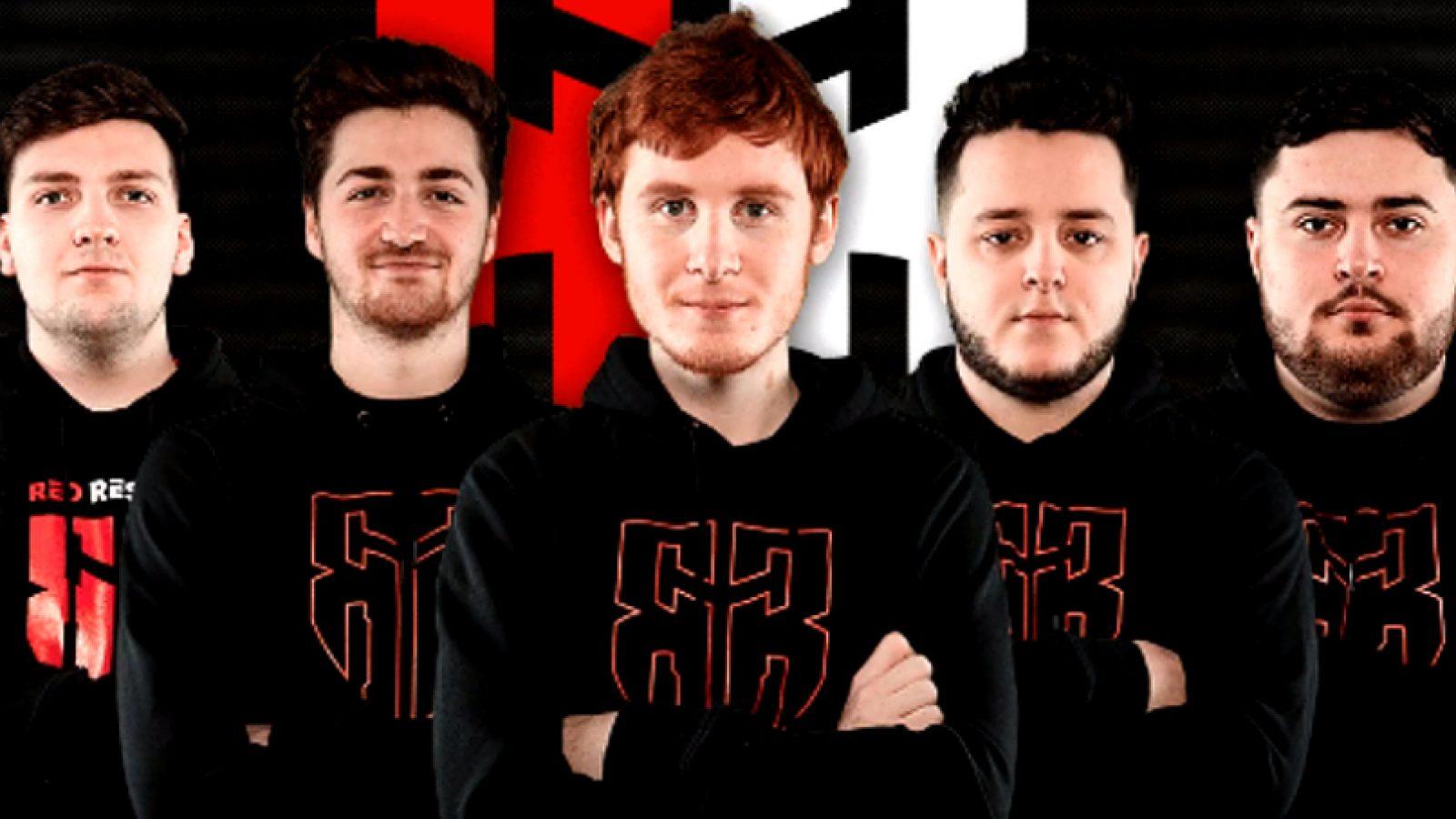 Each of the four pools is made up of four teams from the CWL Pro League. After each teams has faced the other teams in their pool once, the top two advance to the Winners Bracket while the bottom two are forced into the Losers Bracket.

Many fans are predicting group B to be the group of death for CWL London as two of the CWL Fort Worth finalists, Luminosity and Splyce, find themselves matching up once again.