As Day Two of CWL Vegas gets ready to begin in earnest, four teams have punched their tickets into the Pool Play stage after a series of hard-fought matches in the Open Bracket.

With 256 teams in CWL Vegas’ Open Bracket, making it into Pools was no easy task for any of these teams.

After playing six grueling rounds on the Winners side of the bracket, four teams have now managed to overcome the odds and make their into Pools.

Team Heretics went up against FaZe Clan Black and picked up a highly contested 3-0 to secure their spot in Pools. While each game ended up being incredibly close, with Hardpoint being decided by just 36 points and Search & Destroy going to Round 11, Heretics stood tall every time and will move on.

Excelerate Gaming made it into Pools after taking down the top-seeded Imperial. Despite Imperial coming in as the No. 1 seed in the Open Bracket, Excelerate was simply too much to handle, only dropping a single game to advance into Pools. 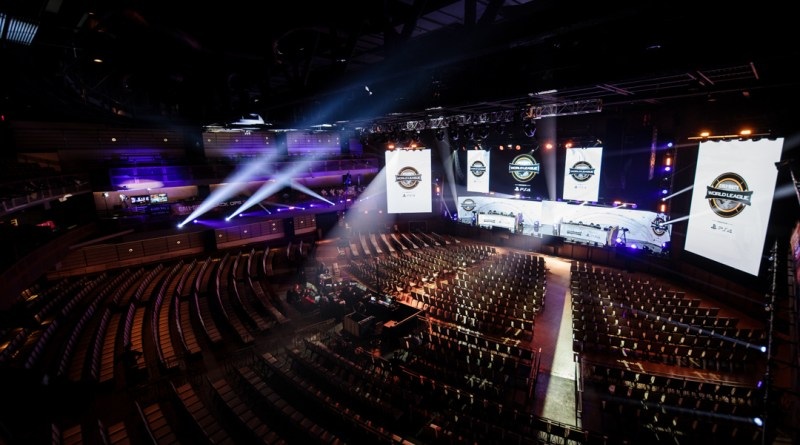 Mazer Gaming was third team to secure their Pool Play spot after a quick 3-0 series against Tainted Minds. The series was another upset as Tainted was the second seed up against the seventh-seeded Mazer.

Team Sween was the fourth and final team to secure a coveted Pool Play spot. Up against Team Revenge, Sween didn’t face much opposition and ended with a 3-1 win that included a dominating 3-0 Control round to advance in the tournament.

The road hasn’t fully run out for the losing teams, however, as they will fall into Losers for one last shot at making it into the Championship Bracket.

You can find the full list of updated Pools along with the rosters once the teams are seeded: