The first day of Pools at CWL Vegas featured a few dominating performances and some performances that surely left fans scratching their heads on the way out.

Coming into CWL Vegas, there was plenty of hype from the community as everyone was waiting for their first real look at what these teams have to offer to start the Black Ops 4 season.

To the surprise of pretty much no one, both OpTic Gaming, eUnited, and Evil Geniuses dominated their respective pools on the first day, while Lightning Pandas and Str8 Rippin ended the day tied for the top spot in Pool C.

It was clear eUnited showed up in Vegas ready to play, as they picked up three straight wins on Friday, including a dominating 3-1 win over 100 Thieves to end their day.

While 100 Thieves came into the event as one of the favorites to win it all, their Hardpoint performances in the eUnited series left much to be desired and had the casters and fans alike wondering whether there were bigger problems at play with the team.

On the other side of the bracket, Team Reciprocity managed to escape going 0-3 on the day by closing the day out with a 3-1 victory over Mindfreak.

While Luminosity Gaming started the day by handily winning a pair of series against Red Reserve and UYU, things came to a halt when they faced Evil Geniuses to end the day.

It was an incredibly close series, Evil Geniuses eventually came out on top with a 6-3 win on Hacienda to claim the 3-2 series win and secure a perfect 3-0 record heading into the second day of the event.

Elsewhere in Pool B, Red Reserve suffered one of the most surprising results of the day, going 0-3 and ensuring that they’ll finish near the bottom of the Pool and have to start the Championship Bracket from the Losers side. 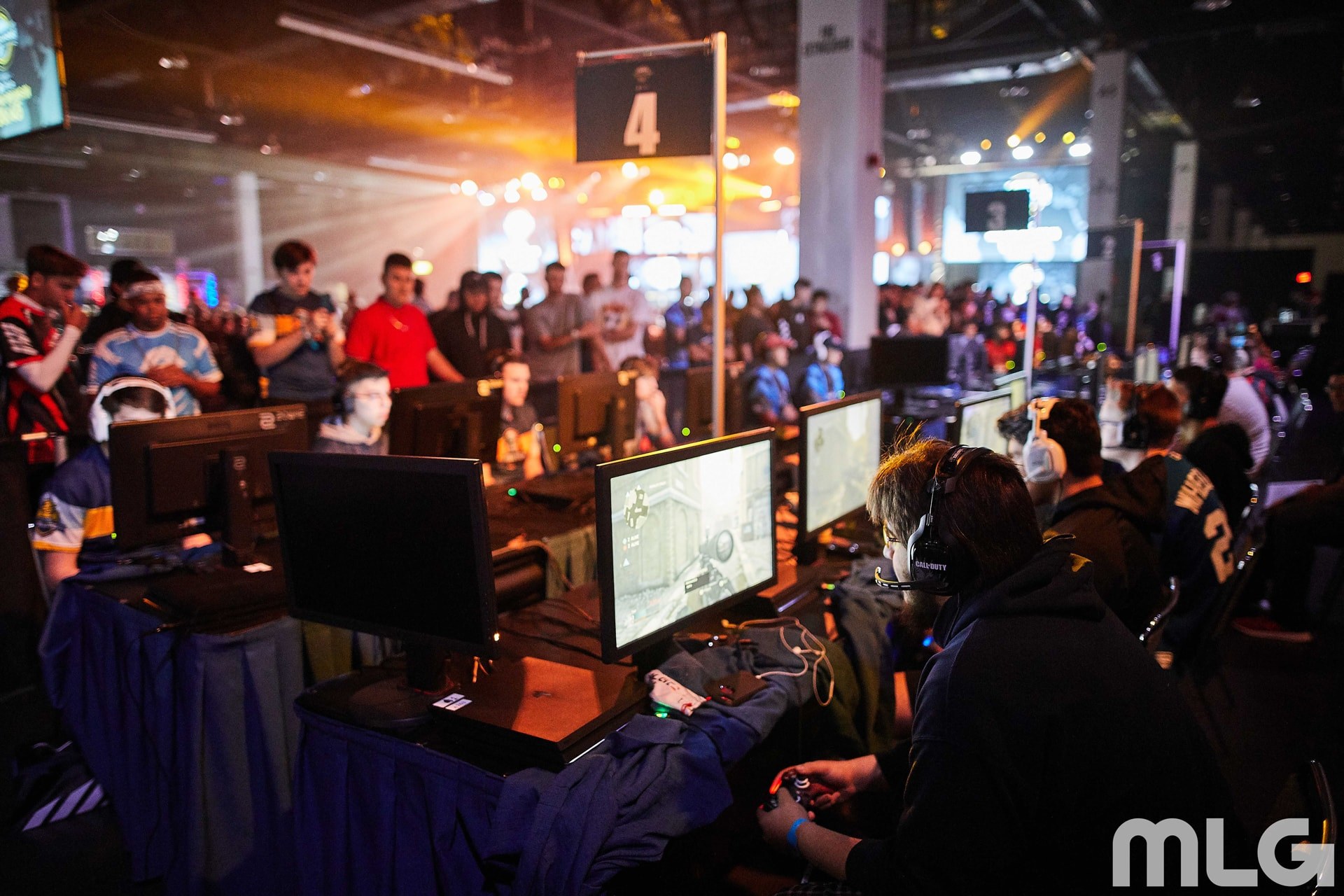 This Pool was by far the most hotly contested of them all, as no one walked away from Day 1 unscathed.

By far the biggest story of this group is the fact that both Lightning Pandas and Str8 Rippin ended tied for the top spot with 2-1 records to lead the group after one day, despite being underdogs compared to FaZe and the defending World Champion Team Envy.

Str8 Rippin didn’t look to be intimidated at all, securing wins against both FaZe Clan and Team Envy to finish the day strong. Lightning Pandas might have lost to Envy, but they took down FaZe and Str8 Rippin, locking in the 2-1 record to end Day One.

Meanwhile, Pool D saw OpTic Gaming run straight through every team they went up against. Splyce put up the best fight and handed OpTic their only map loss of the day, but even that was not enough to stop the Greenwall.

Splyce did manage to defeat the Pittsburgh Knights and G2 Esports, however, and sit second in Pool D.

G2 Esports ended their day with a win over the Pittsburgh Knights to prevent an 0-3 showing.