Censor, Huskerrs and more have hit out at Skrapz and his Warzone team, following their win in the $150k Royal Ruckus event, after it emerged that they were playing with cross-play disabled.

The Warzone Royal Ruckus concluded on June 12, with Team Skrapz taking home first place. It was not without controversy, however. While $100,000 went to the Equal Justice Initiative, the competition’s final standings have caused arguments and frustration in the CoD community.

Despite a middling Day One, Team Skrapz fought their way back on Day Two and managed to finish sixth, meaning they qualified for the concluding bracket play.

Skrapz’ side then excelled in the bracket play, ultimately beating Huskerrs’ side in the final. Controversy reigned, however, when it became clear that Skrapz’ team was playing with cross-play disabled, meaning they could only be matched with players also playing on PS4.

Their competitors, on the other hand, were playing with cross-play enabled, meaning they could match Xbox players but, more importantly, PC players.

This sparked criticism from some of the defeated teams, with Huskerrs tweeting that they got second because “the opposing team has crossplay disabled LMAO”.

Censor, pro Call of Duty player, took his criticism one step further, accusing Skrapz and his team of cheating. The message, sent in a private chat, was made public. 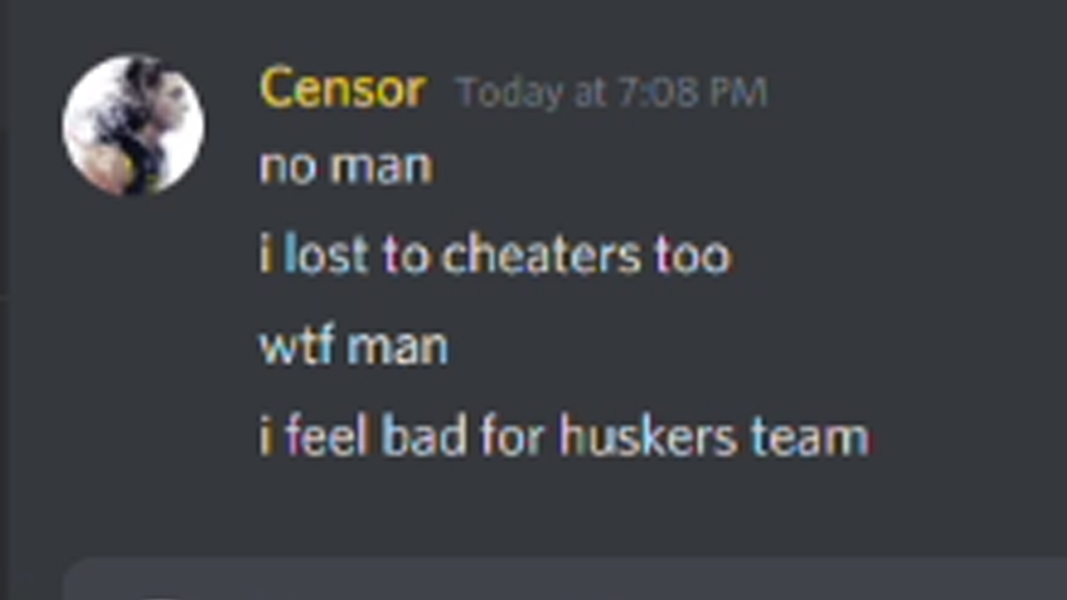 Shortly after, however, Censor reigned in his criticism, and apologized to Skrapz for accusing him of cheating. The tournament did not have a rule in place saying that cross-play had to be enabled.

He also said that Skrapz’ team “acted like they didn’t know cross play should be enabled. Tournament did not have a rule and they took advantage of it. Competitive integrity needs to be communicated clearer.”

So the team that knocked us out played on PS4 lobbies only and acted like they didn’t know cross play should be enabled.

Tournament did not have a rule and they took advantage of it.

Syndicate, for example, stated that it wasn’t cheating because there was no rule in place that stipulated players had cross-play enabled. “If a truly competitive player sees a way to gain an advantage.. they’ll see it and TAKE IT,” he said.

But it isn’t cheating as they didn’t break the rules.
And just to clarify i’m genuinely not trying to bring this up with Vikk and his team cause.. they lost OMEGALUL.
But I said.. if a truly competitive player sees a way to gain an advantage.. they’ll see it and TAKE IT.

Others were less forgiving, arguing that Skrapz’ team knew what they were doing and deliberately exploited their lack of cross-play to find easier lobbies.

Regardless, as there was no rule in place, it seems unlikely that any ramifications will follow for Skrapz’ team.