Call of Duty landed on iOS and Android platforms on October 1, and has broken records after amassing over 100 million downloads within its first week alone.

The game allows players to play iconic multiplayer maps and modes from Black Ops and Modern Warfare iterations of the franchise, while also boasting support for a 100-person battle royale map. 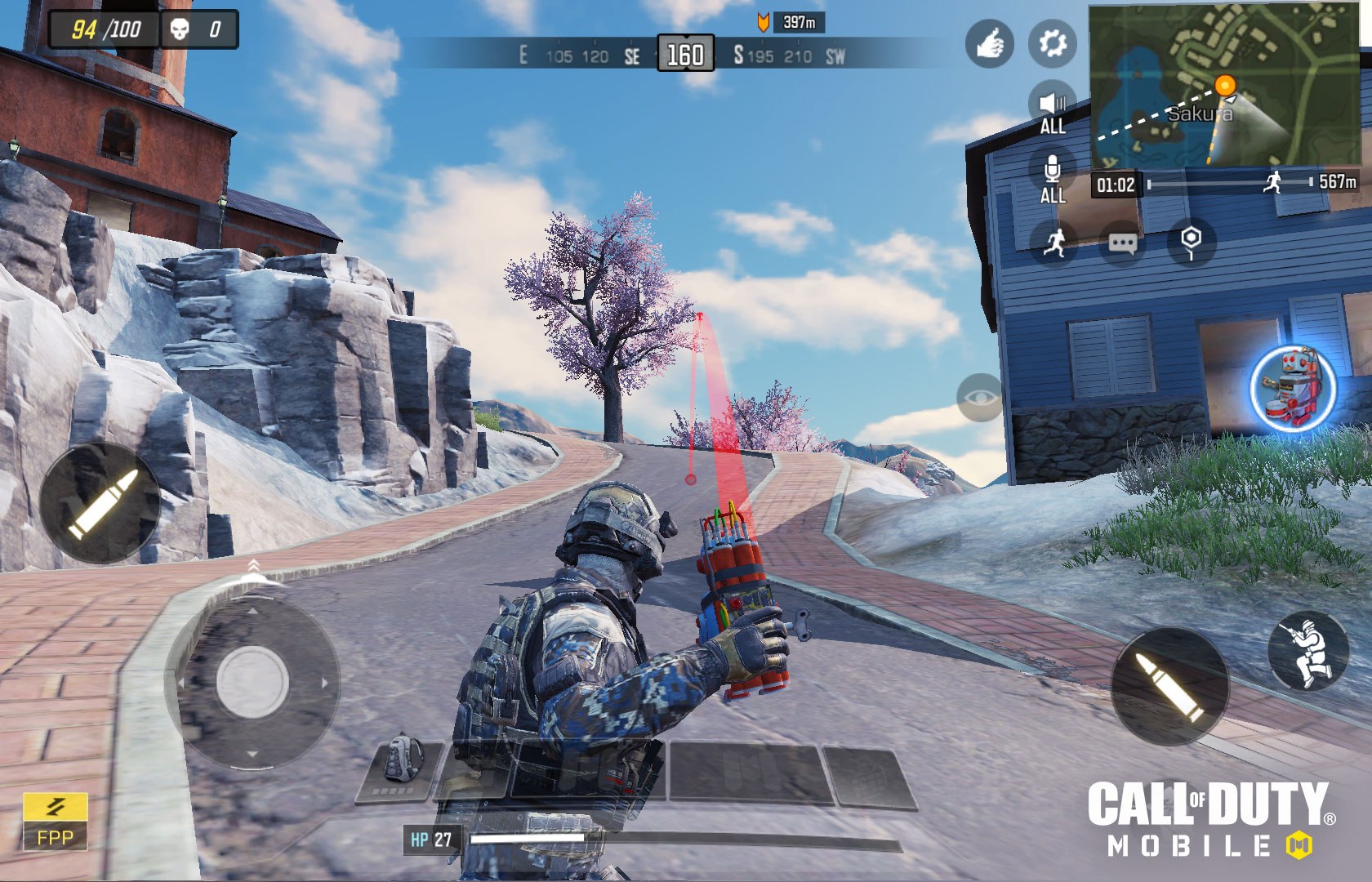 CoD: Mobile has been lapped-up by fans of the first-person shooter.
[ad name=”article2″]

Given that plenty of the player-base has come from console, controller support has been sought-after since its release; with players having a hard time adapting to the fiddly controls.

Activision have listened to user feedback and posted a community update on the Call of Duty Mobile subreddit, which addresses a number of concerns — one of which is the addition of controller support.

Check out the latest community update from the #CODMobile Community Team on Reddit: https://t.co/f5jtYAmJYY pic.twitter.com/N0zGMeMbg8

The CoD Mobile dev team initially addressed the issue with a direct response to the community: “We hear you loud and clear that you want to know about controller support.”

Before going on to explain: “We are currently testing controller support and looking at the possibility of offering this feature sometime in the future, but we’d have to make sure it is properly implemented and balanced. Just hang tight.” 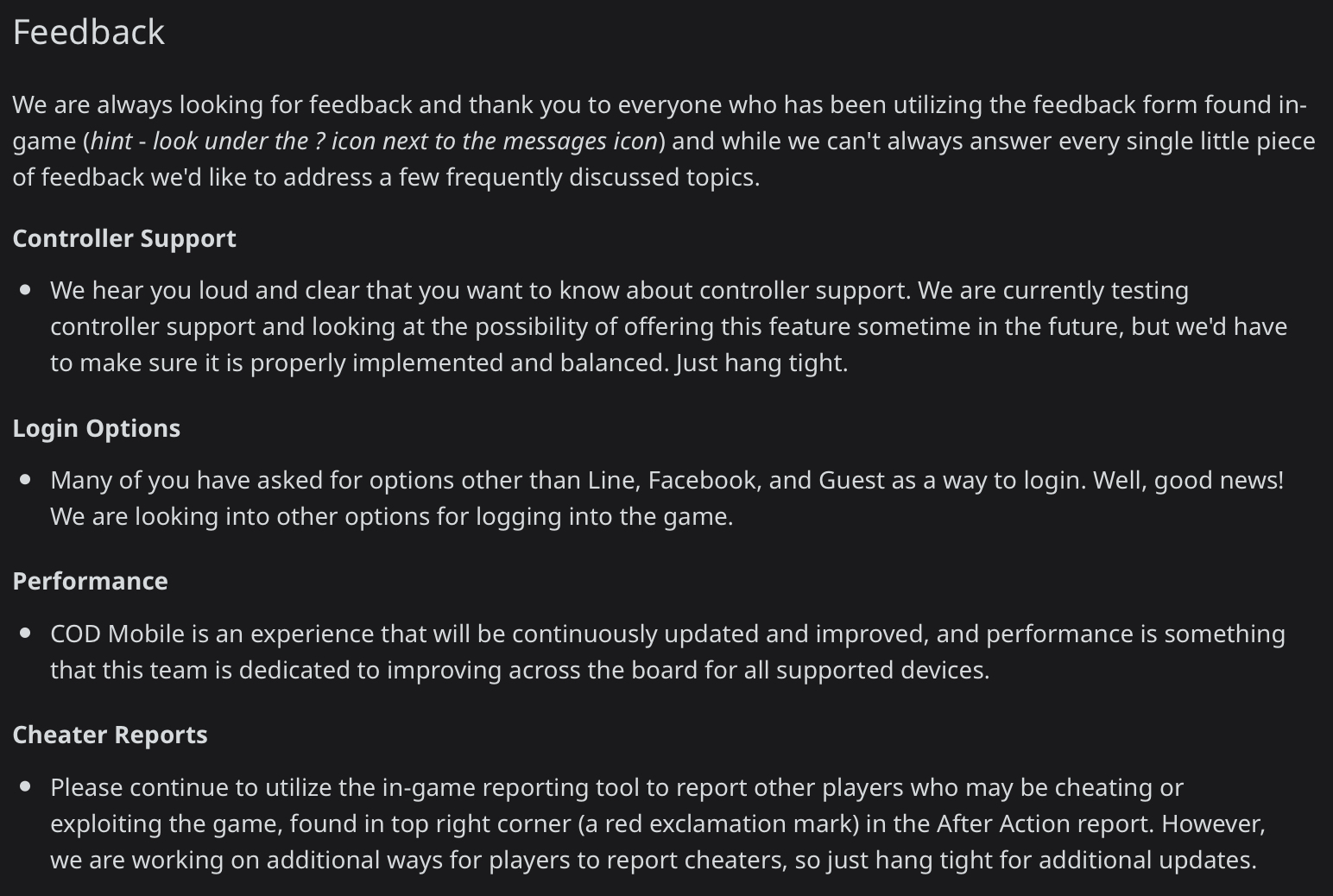 A commitment of this scale not only shows that the developers are listening to community feedback, but it proves that they’re in this for the long-haul.

Given that the title is still in its infancy, this is only a good sign of things to come from Activision.