Call of Duty Mobile was released a little over a week ago, but some users have already reported coming up against cheaters and hackers in their lobbies.

Then, after the first week, it was announced that the game had reached over 100 million players and earned in excess of $2m in microtransactions, making it the biggest mobile launch to date. 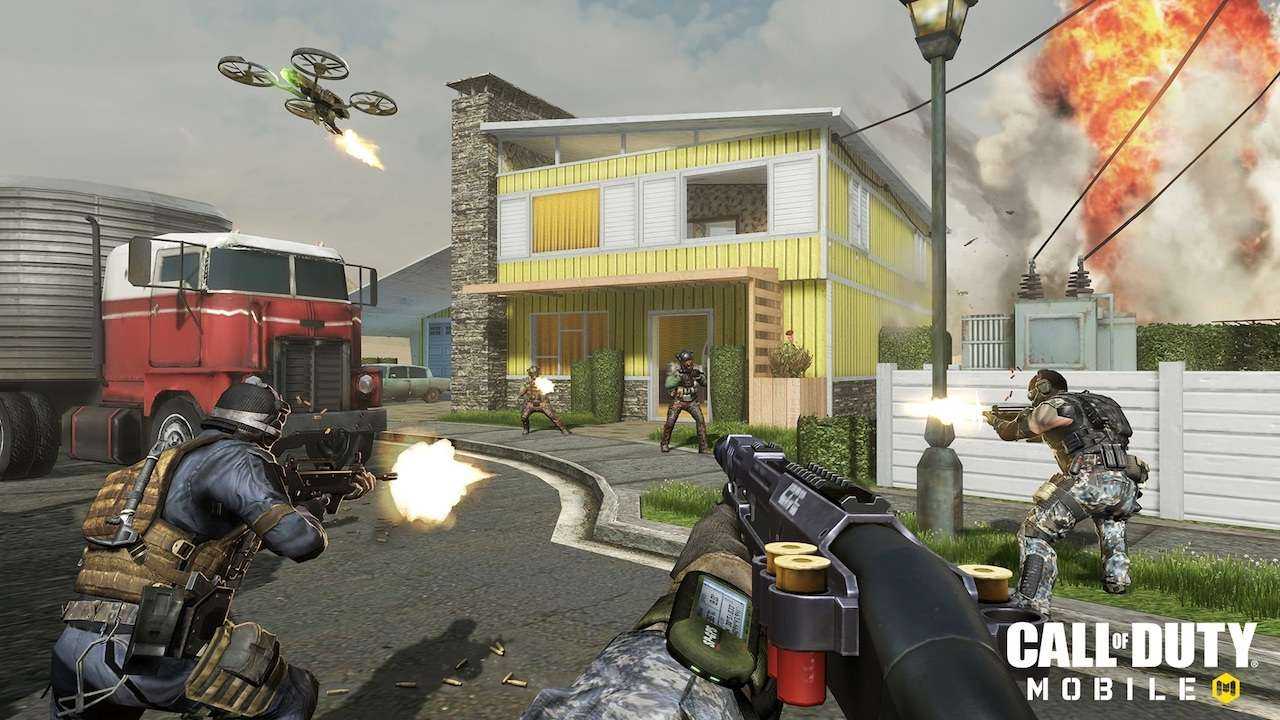 Naturally, with this many players, it didn’t take long before players started finding exploits, and now cheats and hacks are starting to become more and more common within the game, with three main hacks making their way into the title.

The ones that are most common are exactly as you would expect from a first-person shooter; aimbot, permanent radar and wallhacks. Though we don’t want to point players in the direction of hacks and cheats, there has been enough evidence to suggest that these hacks are legitimate and available online.

As shown below, these aren’t the only hacks that are available online. In this clip, you can see a player come up against an enemy who is able to scale buildings that you can’t usually access and run around far above the standard playing field.

Though in the video provided it doesn’t seem to offer too much of an advantage, someone being able to access areas outside of the standard playing area can be incredibly annoying to play against.