Following Call of Duty: Mobile’s roaring early success, the developers have added the iconic mode Free-for-All mode, which will be available for only a limited time.

While the launch of Call of Duty Mobile on iOS and Android set new records in terms of download numbers in the first week, not much has been added to the game since its release.

That’s not to say the game wasn’t properly developed by any means, as it came with a lot more features that many were expecting, such as a ranked playlist and even a battle royale.

However, to avoid things getting stale, Tencent have added Free-for-All as the game’s first LTM, and it became available to play on October 11.

The mode has been added for only one week, as it will be disabled on October 17, according to the in-game announcement.

Free-for-All is, of course, one of the more iconic game modes in the Call of Duty franchise, as it gives players the rare opportunity to try and win matches without having to rely on teammates.

In this mode, players spawn in all as teams of one, meaning that everyone is each other’s enemy. The game ends when someone hits the target number of eliminations and is deemed to be the winner.

Free-for-All will feature eight maps that are currently available in CoD Mobile:

The addition of this mode will likely be very positively received by most of the player-base, considering that the skill-gap in the game is so massive, and the higher-skilled players are probably tired of losing matches due to having poor teammates. 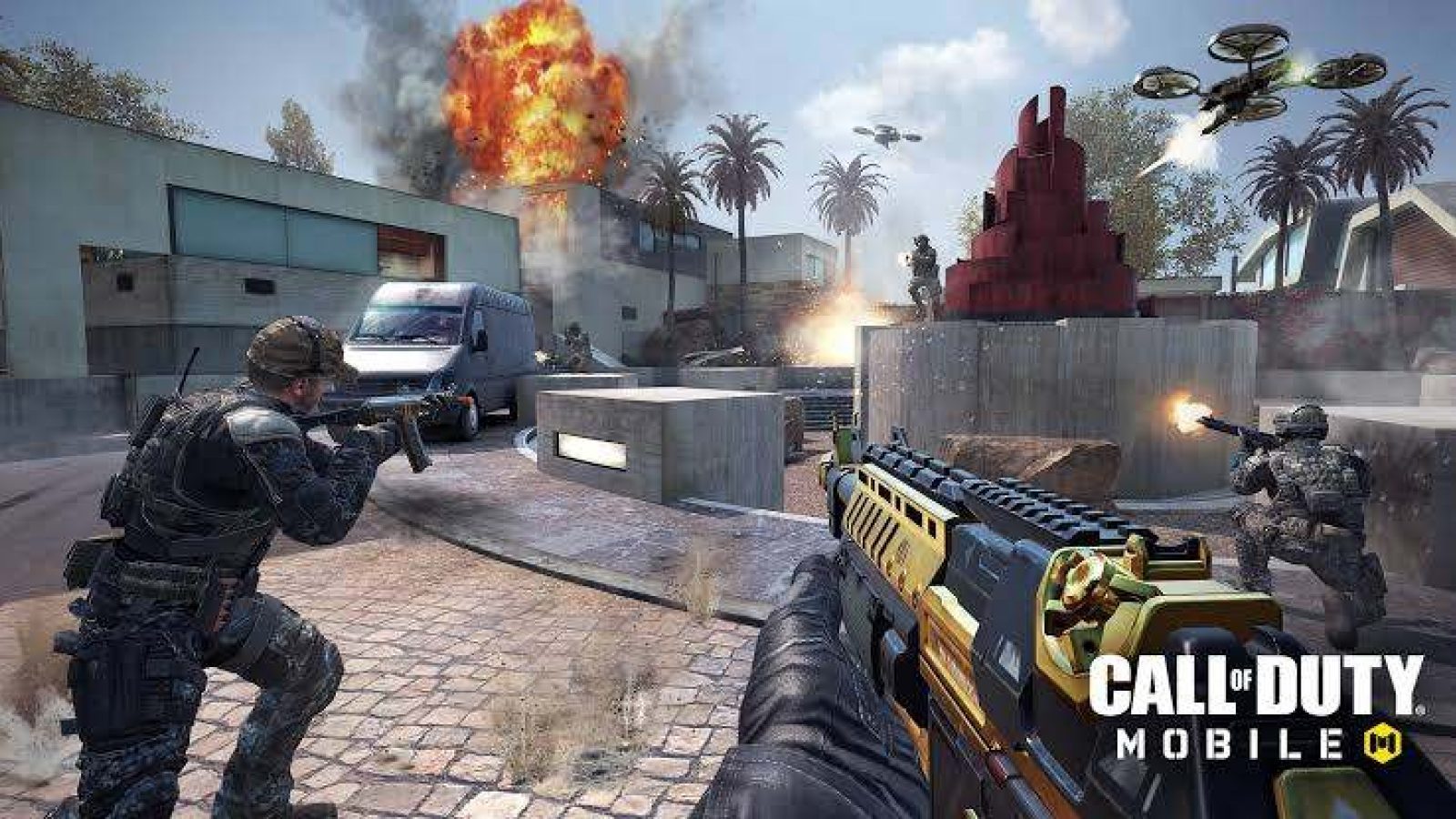 The addition of Free-for-All should be another huge boost to the already popular CoD Mobile game.
[ad name=”article5″]

This is undoubtedly a good sign regarding the future of CoD Mobile, as it proves that Activision are standing by their promise to periodically bring a lot more new content to the game.

Considering how much success and popularity the title has garnered already, things like this will only continue to help it grow and stay prominent the mobile gaming world.