Call of Duty‘s social channels have been dramatically changed, only days out from when fans expect a reveal for the 2019 game, rumored to be titled ‘Modern Warfare‘.

On May 28, the official Instagram page for Call of Duty was wiped entirely, with all posts temporarily archived, and their Twitter and Facebook accounts were updated with new profile images.

The images are simply all black, with the exception of a new, and very plain, Call of Duty logo, giving away very little about what fans can expect from the next title. 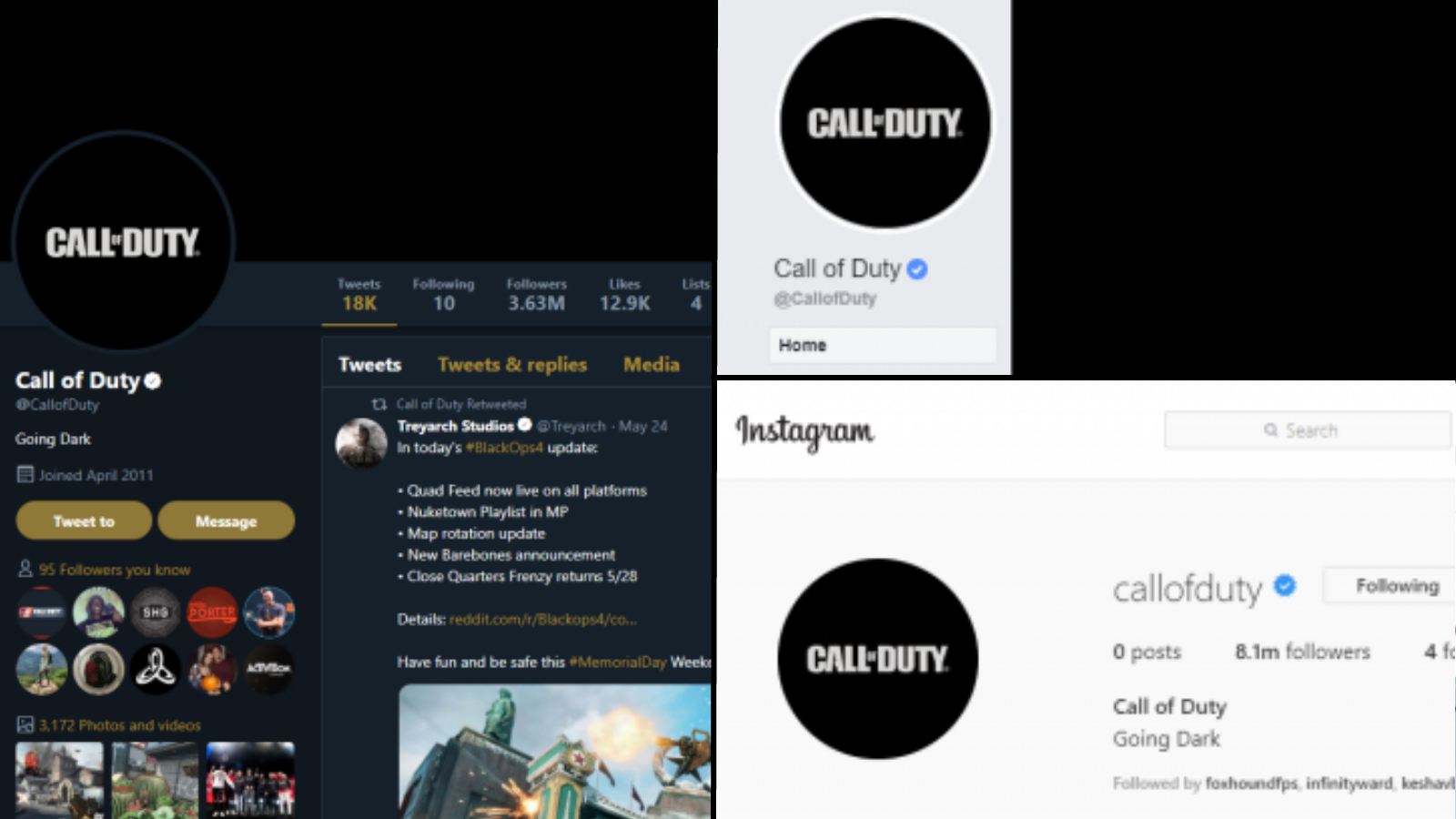 One thing is for sure though – the yearly Call of Duty hype train has officially departed the station, and is now accepting passengers.

Long-time fans of the series have been expecting a teaser of some kind for weeks, with first glimpses at the new CoD game usually given earlier in May each year.

If leaks are accurate, we will be getting our first look at ‘Modern Warfare’ on May 30, which is said to be a “soft reboot” of the MW franchise. 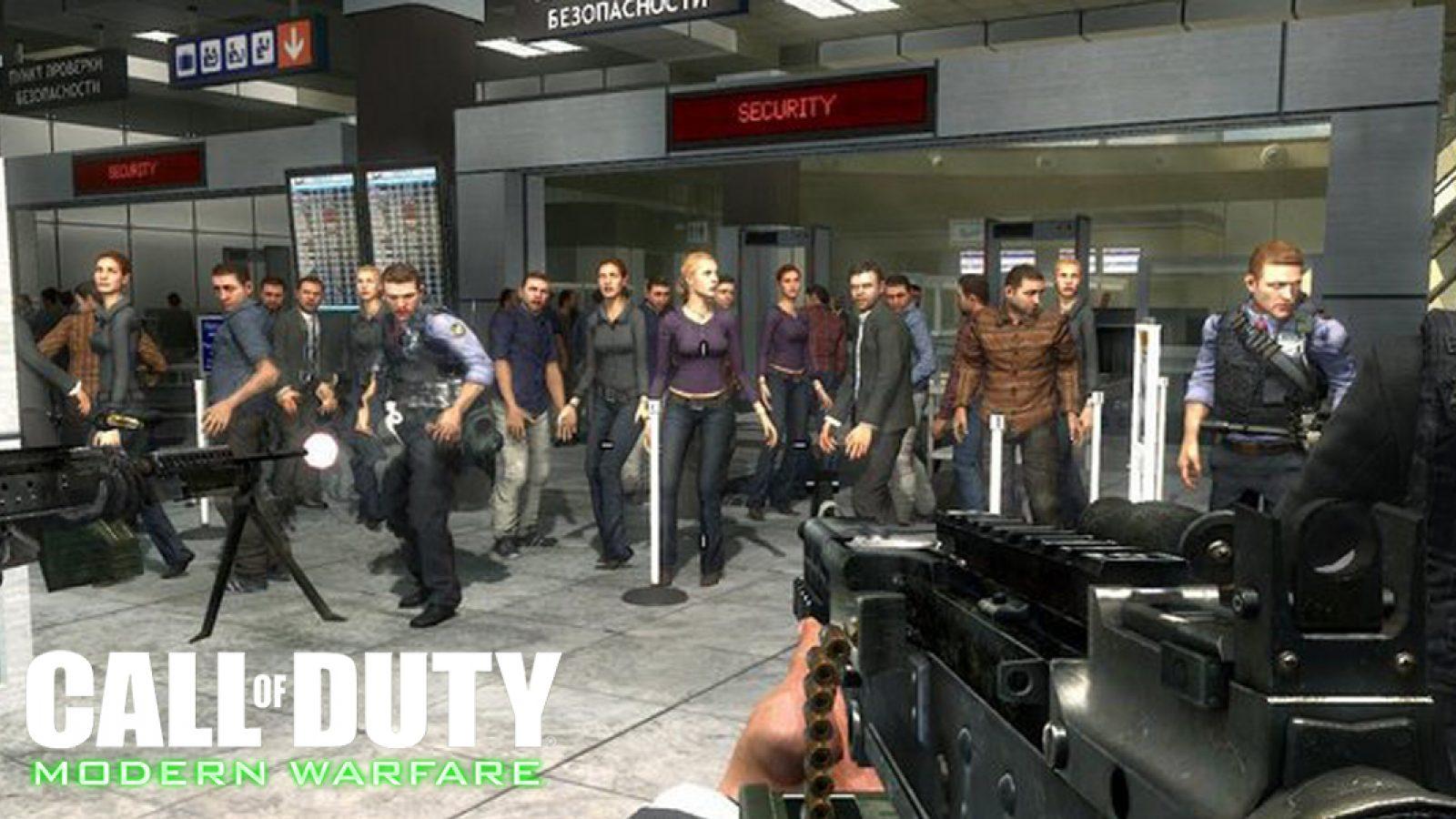 Other details are scarce, but according to sources, the game’s campaign will be “inspired” by Modern Warfare 2’s “No Russian” – the controversial mission which put players in the position of a terrorist carrying out a mass shooting at an airport.

This mission, unsurprisingly, caused plenty of debate, and YouTuber LongSensation suggests that the upcoming Modern Warfare (not to be confused with 2007’s CoD 4: Modern Warfare, or 2016’s Modern Warfare Remastered) will be the “most controversial” yet.

Although there may be a teaser of some kind on May 30, it’s unclear how much this will explain and how much will be kept under wraps, as Call of Duty is also attending E3, and will likely release more information there.