As fans look forward to Infinity Ward’s upcoming Call of Duty title, it appears that the game’s campaign will be inspired by “troubling, realistic” moments, such as the infamous ‘No Russian’ mission from Call of Duty: Modern Warfare 2.

Despite being released back in 2009, Modern Warfare 2 is still generally considered one of the best Call of Duty games ever made. It was lauded by fans for its enjoyable multiplayer, and its visceral, brutal campaign. Despite the most recent Call of Duty game, Treyarch’s Black Ops 4, not containing a traditional story mode, all indications point to the inclusion of one in 2019’s CoD game.

As news about the upcoming title slowly trickles out, Kotaku have indicated that the upcoming game’s campaign will be “very much” inspired by the shocking, brutal moments like those in ‘No Russian’. 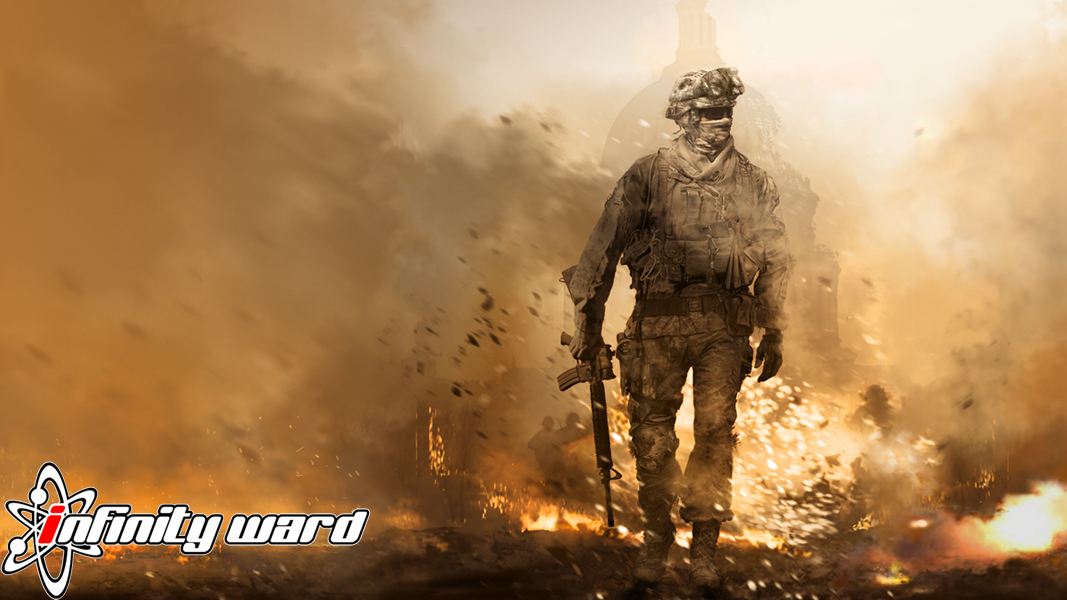 Modern Warfare 2 sold over 23 million copies in the first 5 years since its release.
600[ad name=”article2″]

‘No Russian’ was a mission from Modern Warfare 2, in which the player controls undercover CIA agent, Joseph Allen, who participates in the mass shooting of civilians at an airport, in an effort to cement his place in a Russian terrorist group. The name comes from the terrorists’ leader, Makarov, telling his followers: “Remember, no Russian” just prior to carrying out the atrocity.

The mission received considerable attention and controversy when the game released, with many criticizing the brutality as unnecessary and abhorrent. However, many also praised the game for not being afraid to include controversial moments, and felt the game was stronger thanks to the emotional, disturbing moments.

Now, Kotaku have reported that CoD 2019 will “be heavy on troubling, realistic emotional moments, very much inspired by the controversial No Russian campaign in Modern Warfare 2 that allowed the player to gun down civilians.” 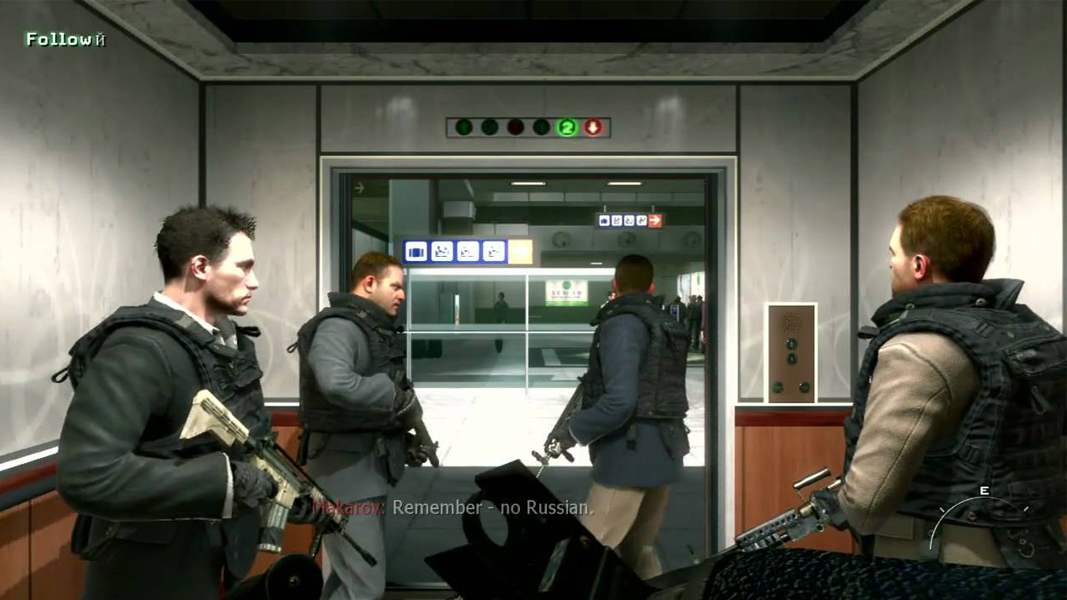 The name of the mission comes from Makarov’s instructions to avoid speaking Russian.
[ad name=”article3″]

Fans have long been calling for another installment into the Modern Warfare series, particularly given the mixed community reception received by their last two titles: 2016’s Infinite Warfare and 2013’s Ghosts.

While some may be deterred by the suggestion of such violence, many fans will be excited to see what Infinity Ward have dreamt up, as their reputation of producing emotionally resonant, controversial campaigns shows no signs of wavering.